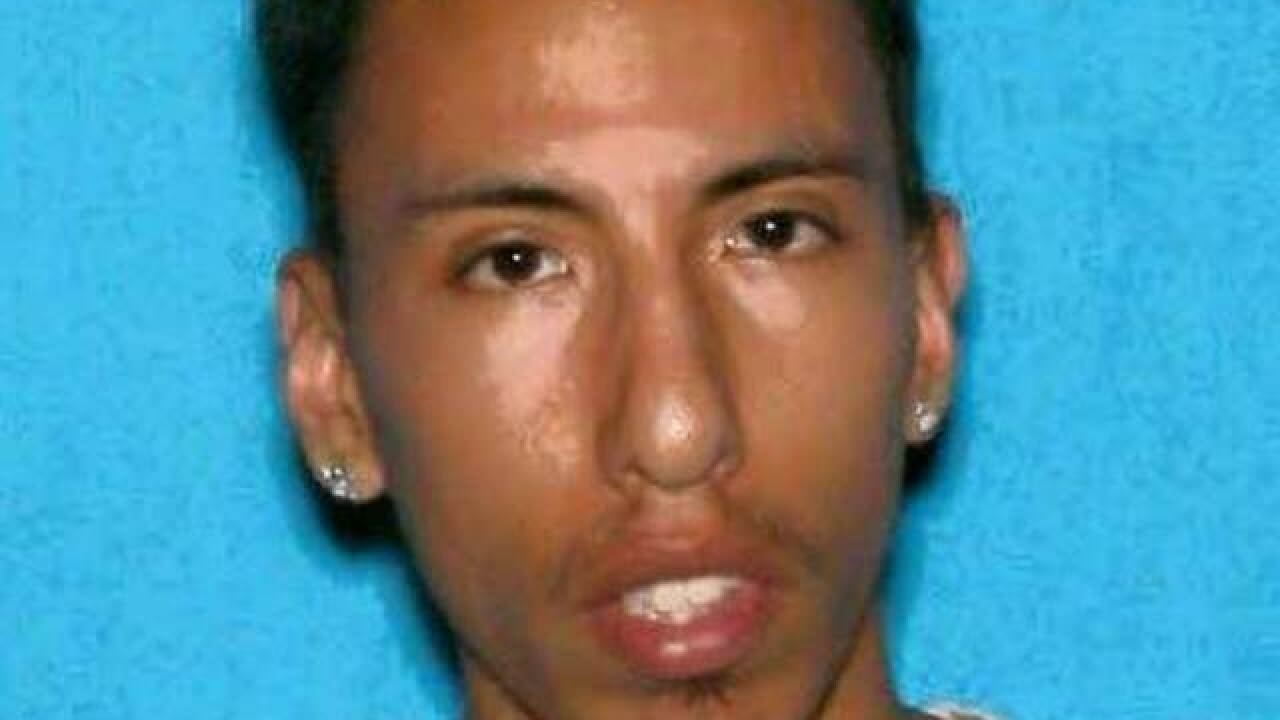 A father wanted in connection with the disappearance of his daughter apparently flew to Colorado and left her with family members.

Police in Lowell, Massachusetts, said they went looking for a 10-month-old girl on Tuesday afternoon to take custody of her.

"The father would not cooperate and left before DCF arrived," Lowell police said on Facebook.

Police thought the dad, 24-year-old Calvin Sulzle, was going to South Dakota, where his tribe, the Sioux Rosebud, live.

WBZ-TV reported that Sulzle and his daughter, Summer Monteiro-Bravehawk, flew to Colorado. He apparently left the girl with family members in Colorado and he flew back to Massachusetts Wednesday morning.

"Sulzle was met at Logan Airport this morning and accompanied Detectives from the Family Services Unit to the Lowell Police Station," police said Wednesday. "Information received indicates the child is safe with family members in Colorado.

Police did not say where in Colorado Sulzle took the child, but did say officials are still investigating.