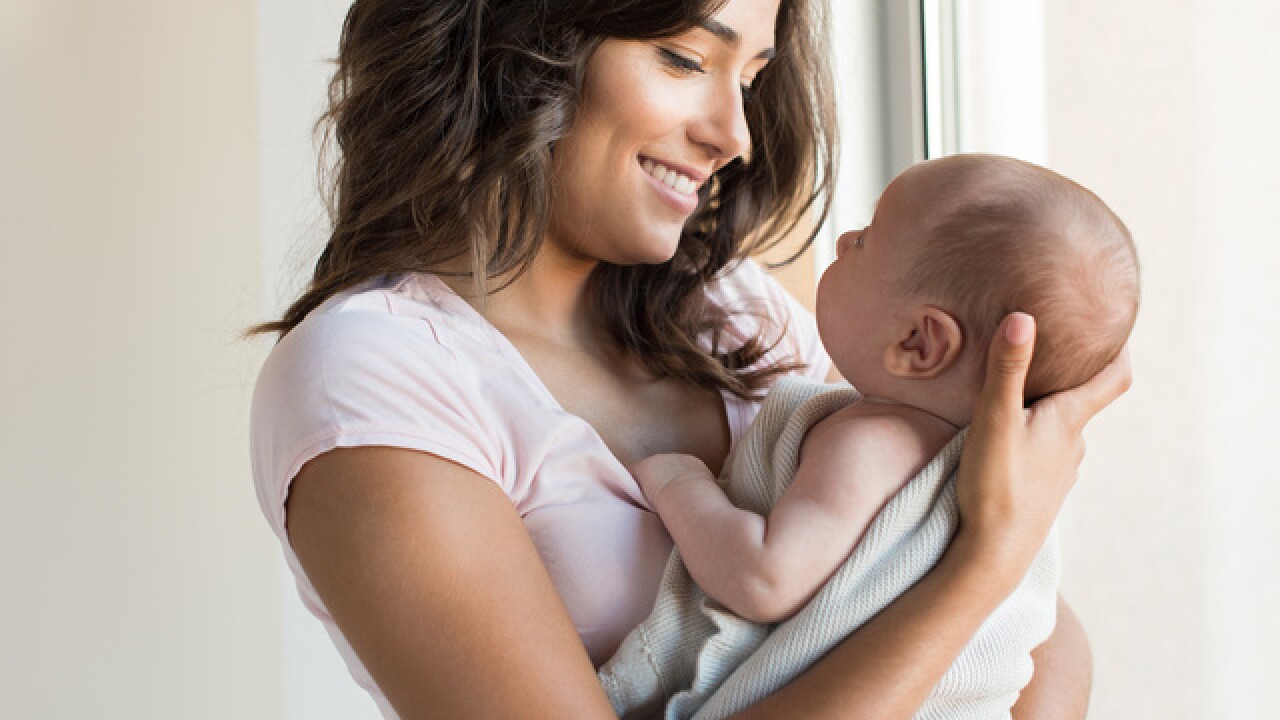 DENVER – Babies born to mothers who used marijuana during pregnancy are much more likely to be born underweight, according to new research from the University of Colorado.

The study, led by scientists at the Colorado School of Public Health at the University of Colorado Anschutz Medical Campus, looked at data from more than 3,000 women who participated in the Colorado Pregnancy Risk Assessment Monitoring System survey in 2014 and 2015.

Overall, the researchers found that 5.7 percent of women reported using marijuana while pregnant and 5 percent said they used the drug while breastfeeding. Moms were three to four times more likely to use marijuana if they were younger, less educated, white, unmarried, living in poverty and receiving Medicaid or WIC benefits, the authors said.

Looking at the effects of prenatal marijuana use on infants’ health outcomes, the researchers found that marijuana use during pregnancy was associated with a 50 percent higher chance of low birth weight. The correlation was evident regardless of other factors like tobacco use or the mother’s age, race or level of education.

Birth weight is a concern because babies born underweight (less than 5 pounds, 8 ounces) have a higher risk of developing certain health problems and sometimes need special care in a neonatal intensive care unit after birth.

Past research has shown a possible link between prenatal marijuana use and negative health effects, but the study authors say their research is important because the drug has gotten more potent in recent decades.

In a study published in 2016, scientists at the University of Mississippi analyzed tens of thousands of marijuana samples collected from 1995 to 2014 and found that the concentration of THC (the psychoactive compound in marijuana) increased from about 4 percent to 12 percent during that 20-year period.

“Growing evidence suggests prenatal cannabis exposure has a detrimental impact on offspring brain function starting in the toddler years, specifically issues related to attention deficit disorder,” said lead author Tessa Crume, as assistant professor of epidemiology at the Colorado School of Public Health at the University of Colorado Anschutz Medical Campus. “But much of the research on the effects of prenatal cannabis on neonatal outcomes was based on marijuana exposures in the 1980s and 1990s which may not reflect the potency of today’s cannabis or the many ways it is used.”

The study authors state that their findings highlight the importance of screening pregnant women for marijuana use and advising them of the potential health effects.

Read more in the Journal of Pediatrics.