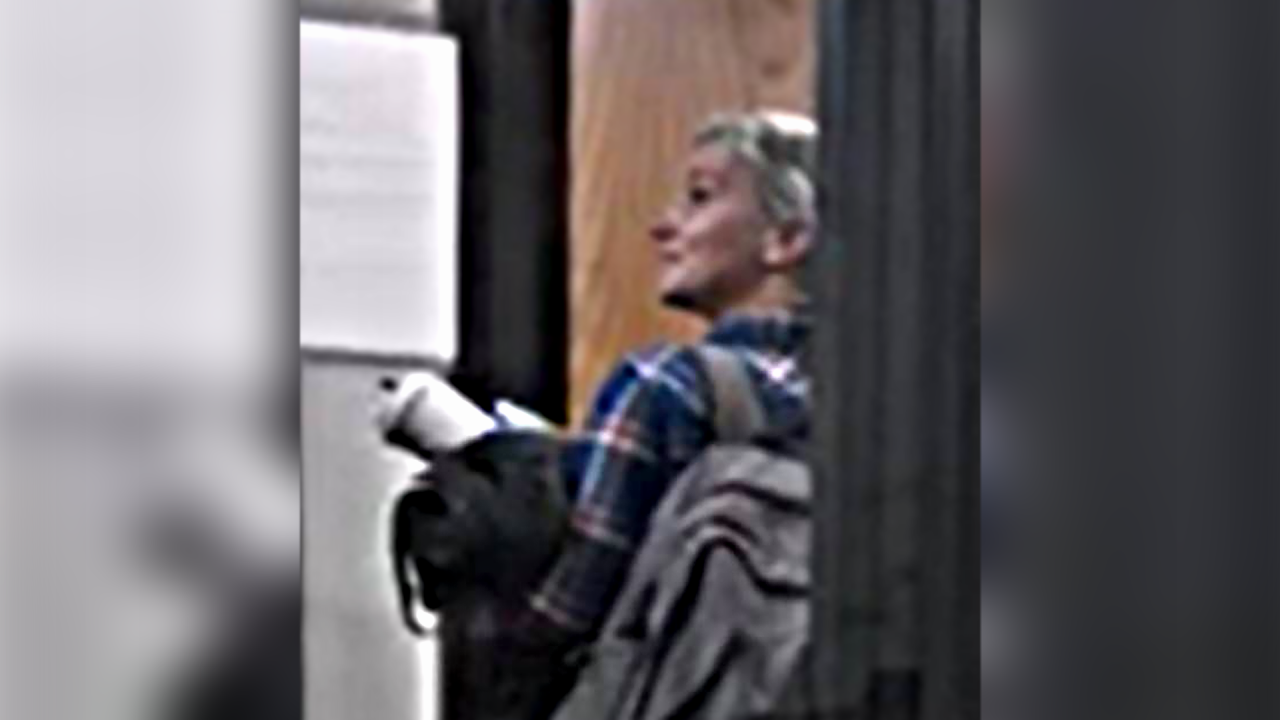 In a video posted to social media Sunday, Krajacic is seen engaging in a verbal altercation with a male student, who she accused of stalking her. She is then heard calling the man videotaping the incident the N-word.

The incident took place in the Engineering Center on campus. During the confrontation, a third man walks up and warns the man and Krajacic that he’s going to call campus police.

After the video surfaced, CU President Mark Kennedy released a statement saying the university is launching an investigation into the incident.

CU police said they had received reports that other people on campus have had negative interactions with Krajacic.

School authorities said they are trying to locate Krajacic and are asking for the public’s help, urging students to call them or 911 if she is seen on campus.

In a CU police tweet, she was labeled a "person of interest" in their investigation. But they have not said what their intentions are beyond trying to talk to her about the incident.

It's unclear if school officials will try to pursue charges in relation to what was actually said, which is protected speech.