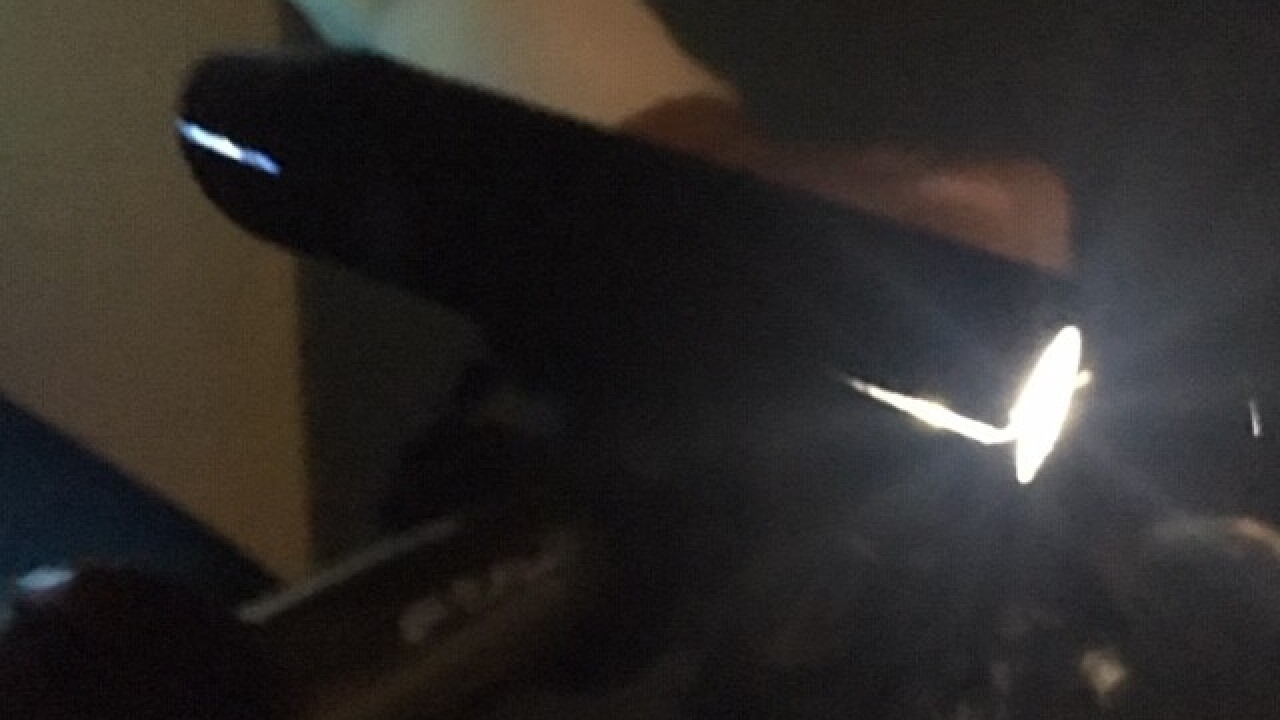 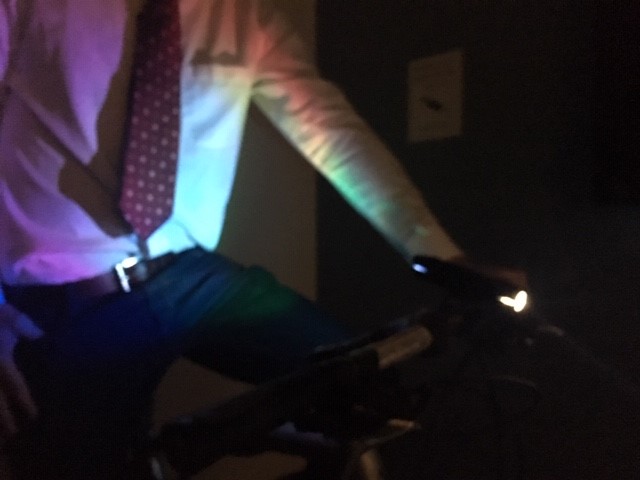 BOULDER, Colo. -- If you've ever had a close call with a bicyclist riding on the street at night, you know the limitations of standard bicycle lights.

Some are so bright, all you can see is the blinding light. You may not be able to see the cyclist, or be able to judge his speed, or distance.

A team of CU students have created a startup, called ShineOn, to try and fix that.

Their first product is a new "dual beam" light, which they believe will make riding a bike safer, for everyone.

"If you put just a little bit of light directly on yourself, you can make the rider a hundred times more visible than just a "one shot" that's overwhelmingly bright," said Alex Mulvaney, a graduate of CU's College of Engineering, and the CEO and co-founder of ShineOn.

Mulvaney's business partner, Engineering Physics student Kathy Vega, the COO and co-founder of ShineOn, said, "The rider illuminating beam is very strategic in the way it's angled, to make sure that it doesn't get into the cyclist's eyes."

Vega told Denver7 that the genesis for their creation was a phone conversation she had with Mulvaney after one of his numerous winter time bike rides, "when it's dark at 5 p.m."

"Everyday on the bike path, I would pass this person," he said, adding that all he saw was a bright glare.

"He said, 'Why don't we have lights that face onto the cyclist. Why don't we illuminate the person so that cars can see them,'" Vega told Denver7.

That's when their creativity went into overdrive.

"We went to a hackathon soon after that," she said, "and just worked for 12 hours."

Vega said they first created a design on a white board, then a computer and then had it 3-D printed.

After making nearly 200 modifications, they finally settled on a compact product that shines a 500 lumen white LED light on the road, and a dimmer, multi-colored light on the bike rider's chest.

"The multi-colors add a fun element to it, which we didn't expect," she said. "We were just trying to make sure it didn't affect night visibility, but one of our first users said, 'You know what? I actually enjoyed my bike ride home that evening. It was like a small part of me on my handle bars.'"

"People are testing it now and are saying I love that," Mulvaney said. "I feel way safer. This is a great product."

Now, the two entrepreneurs have launched a Kickstarter campaign to help raise money to get their product into bike shops.

"This product is the culmination of 18 months of dedicated work," Mulvaney said. "Late nights, ramen dinners. It's all come to the point of finally launching our kickstarter live."

"With a Kickstarter, we can raise what we need to manufacture the first couple hundred of these bike lights," Vega said, "and sell those moving forward in bikeshops and online."

The two engineers and their creative team say the final product will have one button that cycles through several different modes.

"The bright mode is for use on a trail, when you need all the illumination," Mulvaney said. "There's low mode when you have other ambient light available, and slow flicker or fast flicker for when you're in traffic."

"Our hope is, as cyclists ourselves, that we can make everyone safer on the road," Vega said.

She added that the first batch of dual beams are expected to be in bike shops in early March.