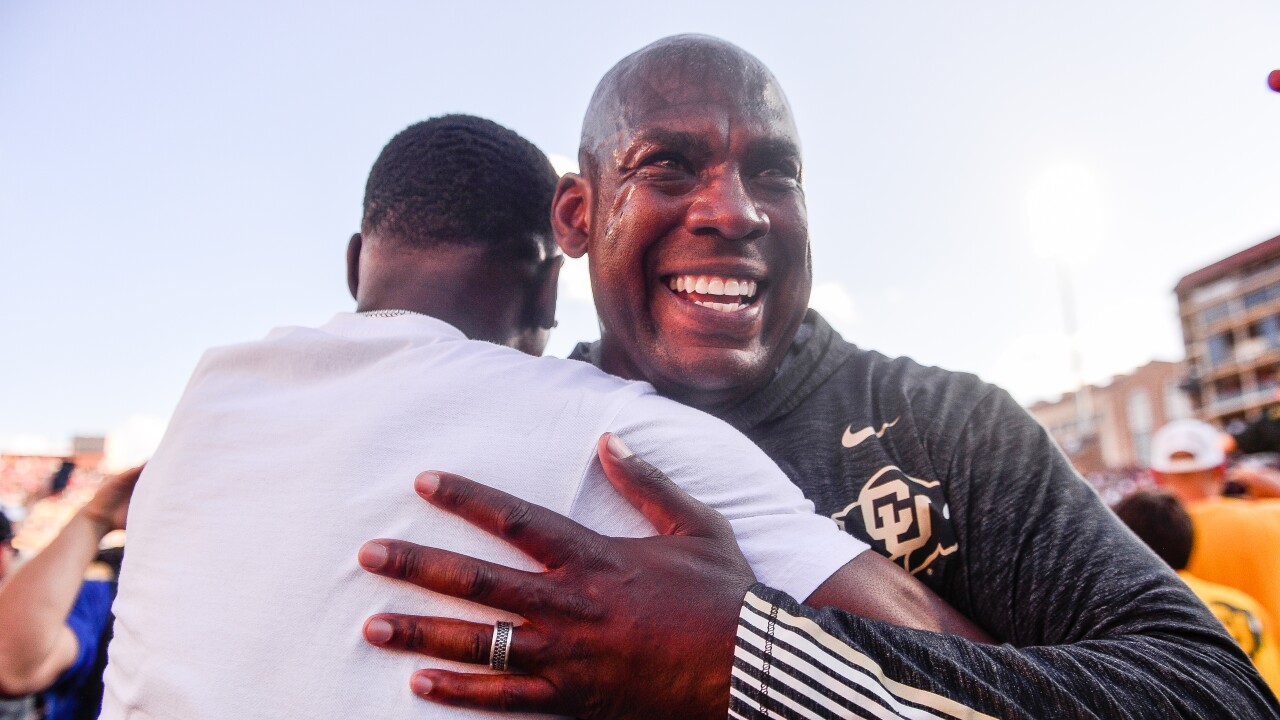 Tucker, who was being considered for the Michigan State opening, tweeted Saturday that he is committed to CU and continuing the rebuild in Boulder.

While I am flattered to be considered for the HC job @MSU_football, I am committed to @CUBuffsFootball for #TheBuild of our program, its great athletes, coaches & supporters. #UnfinishedBusiness #GoBuffs

We are #Relentless #Culture #TheBuild

Spartans coach Mark Dantonio announced his resignation from MSU this week. Tucker, who began his coaching career as a graduate assistant at MSU under Nick Saban in the late 90s, tweeted he was "flattered" by the interest but that he was committed to the Buffs.

CU went 5-7 this past season — its first under Tucker — but CU athletics director Rick George on Saturday reiterated his support for the direction Tucker is taking the program.

“Mel has turned heads here with the culture he’s quickly building and recruiting success he’s had, so it’s only natural that programs looking for a coach are going to be taking note," George said in a statement. "I know he’s committed to the Buffs all the way and we’re committed to supporting the vision he has for our program and winning championships. I’ve said plenty of times that we couldn’t be more excited that Mel is our head coach.”