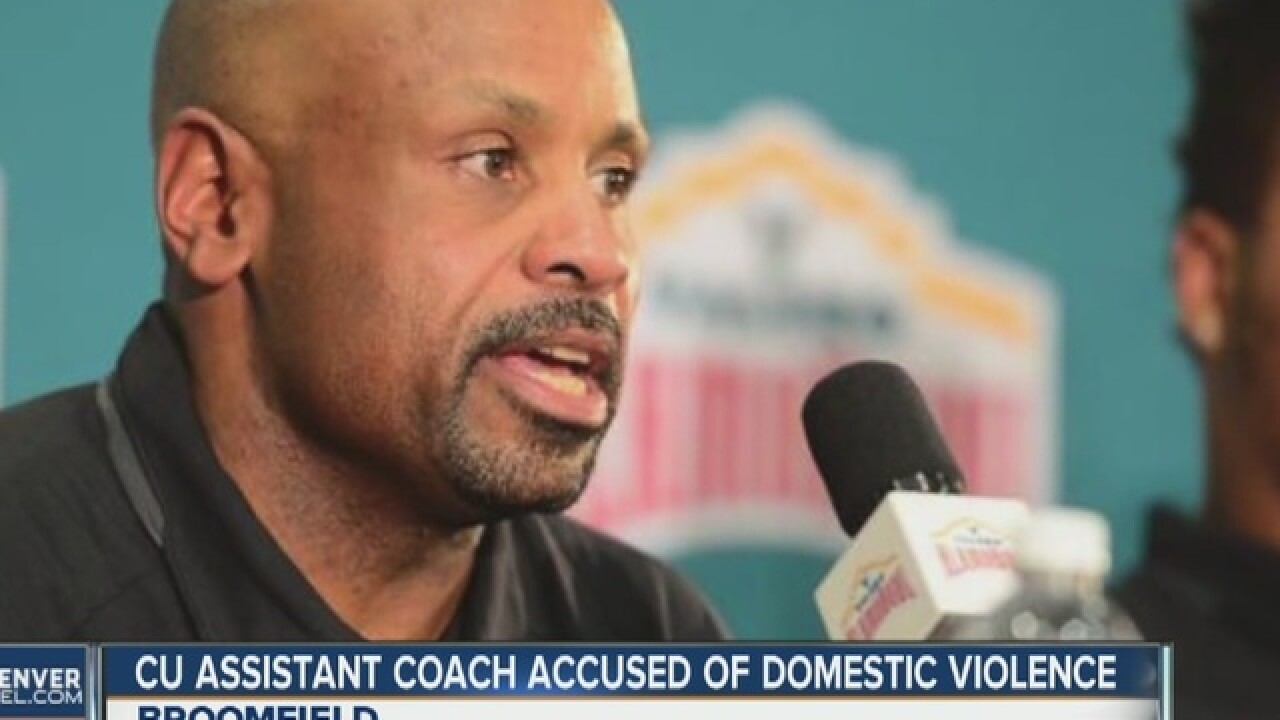 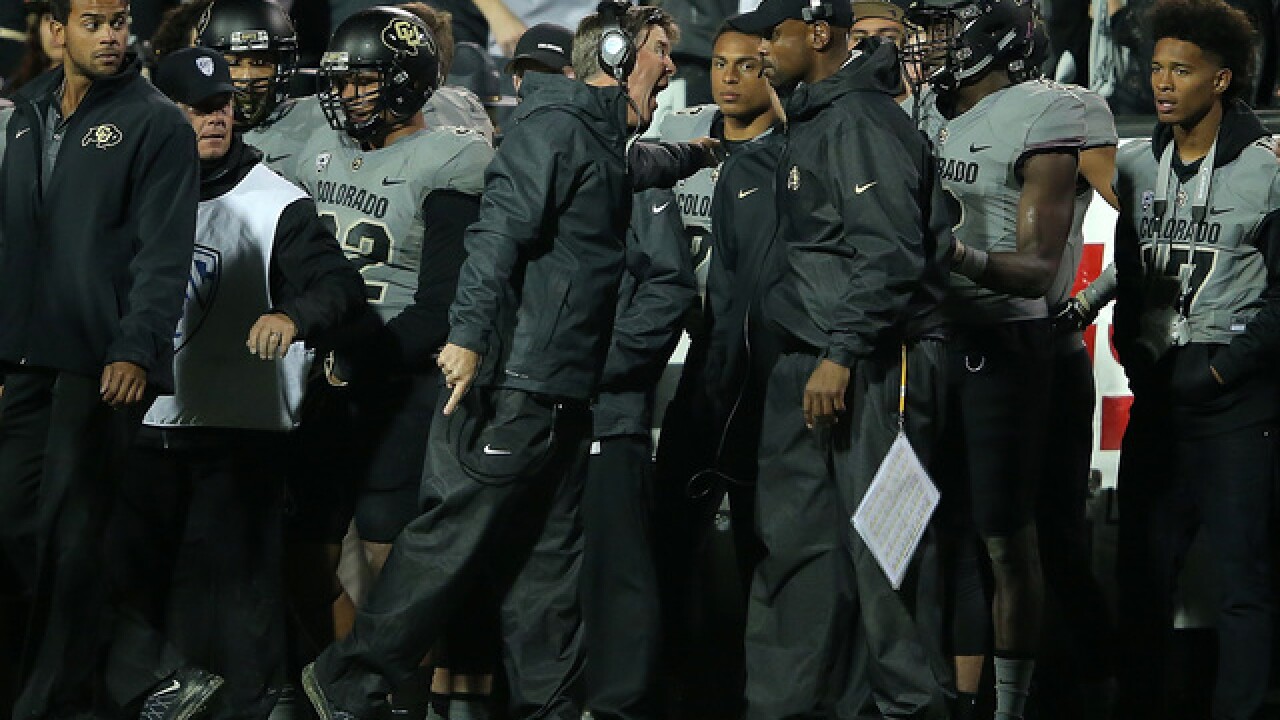 The chancellor will face a 10-day suspension while MacIntyre and George will have to donate $100,000 to a domestic violence charity of their choice and go through preventative training. Also, they each will receive letters of reprimand.

One of Tumpkin's ex-girlfriends accused the coach of domestic violence and later alleged that the school knew of the abuse and took measures to cover it up.

However, an independent investigation determined the university made mistakes but that there was no intent to cover up or to break the law.

Peter R. Ginsberg, a New York-based attorney for the victim, called the university's punishment a "slap on the wrist," and said the investigation failed to make any real difference.

"University officials today abdicated their role of being leaders by countenancing and excusing the actions of those who chose promoting the abuser in an effort to win a post-season Bowl game rather than promoting the values to which the University professes to dedicate itself," Ginsberg said in a statement released following Monday's announcement.

DiStefano expressed his regret over his handling of the allegations.

"Rather than trying to determine for myself if her complaint fell within our jurisdiction, I should have contacted our campus experts, who would have made sure that she received an immediate response from the university," DiStefano said in a statement, which can be read in its entirety here .

MacIntyre said he and other officials involved have learned from this investigation and will implement changes to how they respond to any potential future allegations.

"All of us involved have learned that we have additional reporting responsibilities, and we will follow those procedures in the future. I had never been in a situation where one of my coaches was accused of abusing a spouse or partner. But, as the regents and President Benson recognized, I never acted in bad faith," MacIntyre said in a statement .