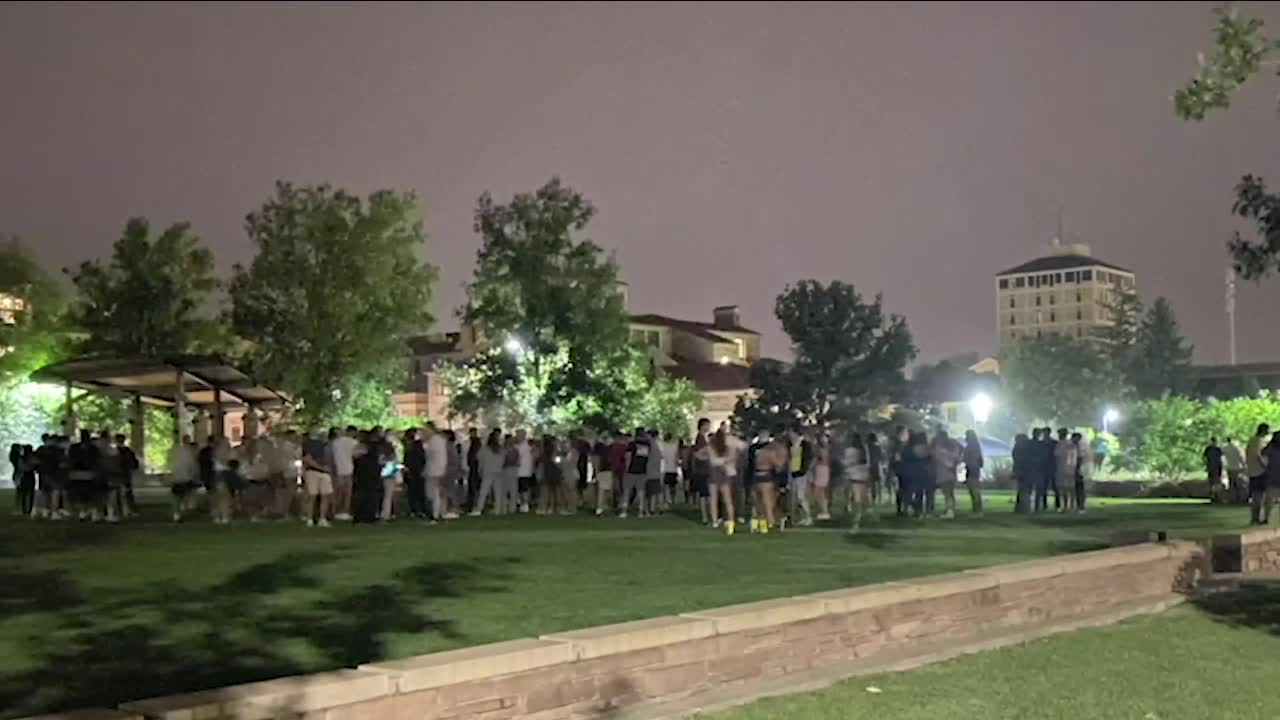 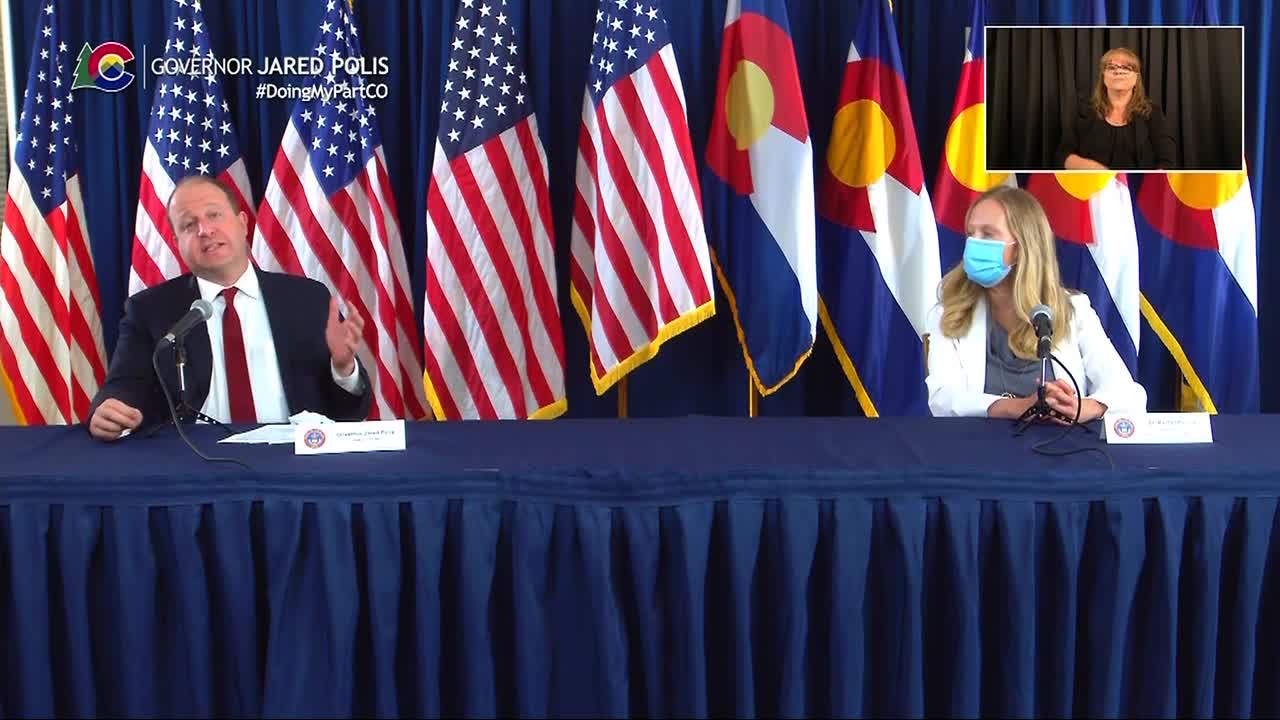 DENVER – A plea from chancellor Phil DiStefano to wear face masks and avoid large gatherings was sent to University of Colorado Boulder students’ inboxes Monday as the school grapples with a spike in the number of COVID-19 cases.

The students who leave their self-quarantine were asked to wear face coverings at all times.

“Self-quarantine should last for 14 days, continuing until 11:59 p.m. on Tuesday, September 29, 2020. This recommendation is not an emergency order; however, more stringent and mandatory restrictions will be imposed if students do not comply and break the transmission cycle,” BCPH Executive Director Jeffrey Zayach wrote in a letter to CU students.

But the chancellor, in a letter sent to students Tuesday night, told them the university would be enforcing this measure. Students found in violation of the measures could face exclusion from campus, probation—which can impact future study abroad or attending graduate school—and suspension from the university pending adjudication, the letter states. So far, 422 students have been found in violation of the safety guidelines, the letter states.

The chancellor also said the county public health department is prepared to take additional steps, "including mandatory stay-at-home orders, if we do not improve the situation."

From his part, Zayach advised students to stay at their place of residence except to attend in-person instruction, labs, research or athletic events. They are advised to leave their home for work, child care, to get food, medicine or other supplies that cannot be delivered.

The students were also advised to recreate alone if they wear a face covering at all times and keep proper distance from others. People living with 10 or more people are being asked to “make every effort to separate from each other to avoid outbreaks among residents.”

No students are allowed to gather for social purposes during this period, the Tuesday night letter from the chancellor read.

Zayach also told the students in the letter it was “imperative” all students comply with contact tracing and case investigation efforts, and he said those people already under quarantine and isolation orders will not be permitted to leave their home except for medical care.

CU Boulder's chancellor said the university was cooperating with BCPH and that the actions of students in coming days would have a major bearing on what comes next.

“The next several days are critical for us to avoid more stringent restrictions on our campus operations,” he said in a statement. “We need more students to do their part and follow public health guidelines at this important moment.”

In addition to the testing the university is already performing, there will be a new and free walk-up testing site launching in Boulder on Wednesday and drive-through site planned. More information can be found here.

The CU Boulder outbreak is reflected in statewide data, where a similar increase in cases among younger people has Gov. Jared Polis and state health officials worried that the spike will spread to the broader community. The governor and State Epidemiologist Dr. Rachel Herlihy spoke about their concerns during a briefing early Tuesday afternoon.

“We’re a little bit worried about the recent uptick in numbers, driven in large part by some of our colleges,” Polis said. “The worry is that the college transmission leads to community transmission.”

Outbreaks are not limited to CU Boulder. There have been six outbreaks at colleges and universities in Colorado in the past week, and that number is expected to double by the end of this week, according to Dr. Herlihy.

CU and Boulder County health officials are trying to reverse the trend. While campus operations continue, several restrictions like mask-wearing are in place. Those who are found to be non-compliant could face suspension for a minimum of one semester.

The governor also announced during Tuesday's briefing that the state has launched a new matrix to identify when various Colorado communities should be in various phases of COVID-19 response. The new dial chart is being used by local municipalities to determine when to further open, or close back down, various types of businesses and events based on the levels of virus transmission. You can view your county's level here.