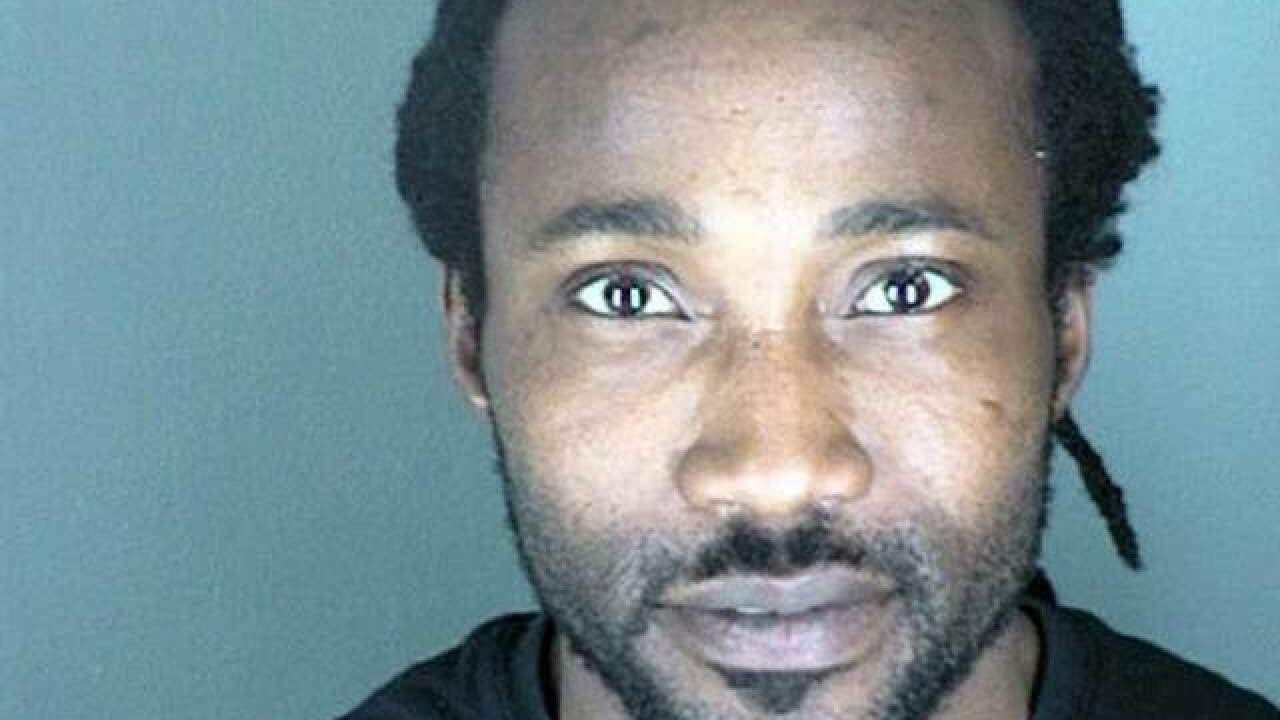 A University of Colorado drum instructor is accused of raping a former student.

According to the arrest affidavit, the victim met Vanderpauye in Downtown Boulder on the night of Jan. 23 while drinking at the local bars.

She had taken an African dance class last year, where Vanderpauye, who is also known as Atta Addo, was the drummer. They talked a while and went to a few different bars with her friends, she said.

At one point, she was "very drunk" and the suspect offered her his apartment as  a place to crash, because she was too intoxicated to get home safely, and it was within walking distance, she said.

When they got to the suspect's apartment, she told him that she was not going to "hook up" with him and just wanted to go to sleep, according to the affidavit.

She told police that she and Vanderpauye went to sleep  fully clothed around 2:30 a.m. Jan. 24, but that, at one point, he tried to kiss her and she kissed him back before she pushed him away and told him she just wanted to sleep.

According to the affidavit, the woman said she awoke a short time later and found Vanderapuye had taken off some of her clothes and was sexually assaulting her. She was able to push Vanderpauye off of her and went outside to call an Uber car to pick her up.

The woman received a sexual-assault examination that found trauma and lacerations, and the case was reported to Boulder police.

Vanderpauye has been with CU's Department of Theatre and Dance since 2009, according to his online biography.

Vanderapuye is on paid administrative leave during the investigation, according to Ryan Huff, a spokesman with CU.

His preliminary hearing is scheduled for Thursday.