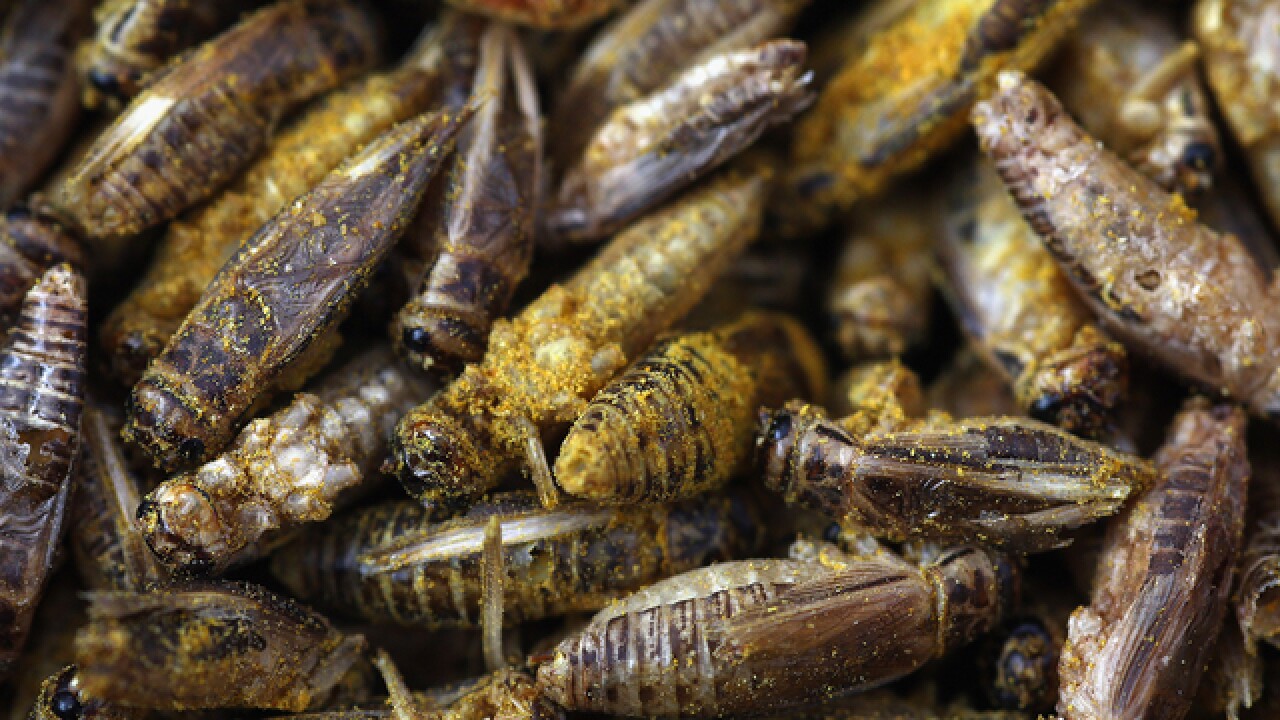 Image copyright 2018 Getty Images. All rights reserved. This material may not be published, broadcast, rewritten, or redistributed.
Dan Kitwood
<p>LONDON, ENGLAND - AUGUST 15: Thai Green curry crickets are served on a 'Pop Up' stand at One New Change on August 15, 2013 in London, England. The pest control specialist, Rentokil are celebrating their 85th anniversary, and for one day only were giving passers by the chance to try sweet chilli pigeon burgers, salted weaver ants, BBQ Mole Crickets and chocolate dipped worms amongst other things on their stand. (Photo by Dan Kitwood/Getty Images)</p> 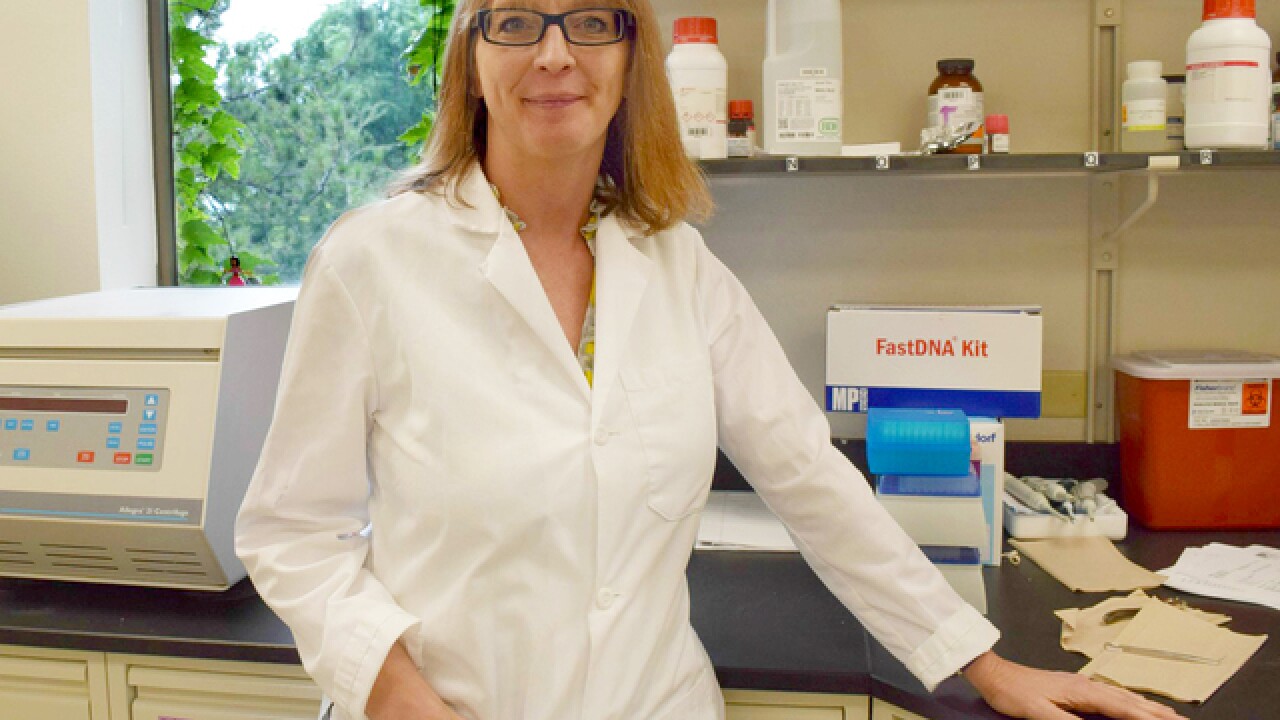 The trend of eating crickets has been crawling around the public sphere in the United States for a few years now, but a recent study is hinting at just how beneficial these critters are for the human gut.

A study led by Tiffany Weir, who works at Colorado State University as an associate professor in the Department of Food Science and Human Nutrition, found two significant health benefits to eating crickets.

First, the researchers found an increase in bifidobacterium. While every person maintains populations of bifidobacterium throughout their life, the number tends to drop as we age. As infants, it helps shape our immune systems for the life ahead. Bifidobacterium is so desirable in older populations, who commonly have issues with decreased immunity, that it’s often supplemented as a probiotic in foods, according to CSU.

Second, the study found a decrease in an inflammatory marker in the blood called TNF-alpha, which drives chronic diseases like Type 2 diabetes and cardiovascular disease. The decrease could indicate that chronic inflammation is reduced by eating cricket powder.

Weird said these findings are particularly interesting because the population that was studied — college students — were at a low-risk for problems in those areas.

The crickets used in the CSU study were roasted and ground up, resulting in a powder. Weir and her team made malt milkshakes and pumpkin spice muffins using the cricket flour because the flavors were strong enough to mask the flavor of the crickets. The results were recorded after a six-week crossover study, in which participants were given normal muffins and milkshakes or the ones with cricket flavor, in place of their normal breakfasts.

Crickets carry a lot of fiber in their bodies when compared to other livestock protein sources, like chicken, pork, beef, eggs and fish. And the kind of fiber they have is one that is not common in our diets. It’s only present in mushrooms and the shells of seafood, which most people avoid.

In addition to the possible health benefits, eating crickets is also economically and environmentally sustainable.

“We’re going to have to feed a growing population, and this is a way to reduce the impacts on the environment while continuing to feed people and help with food security,” said Weir. “The inputs required for insects are much lower than what is required for other livestock protein sources.”

Are you curious about eating crickets now? Denver has had its fair share of restaurants that serve or served crickets, including: