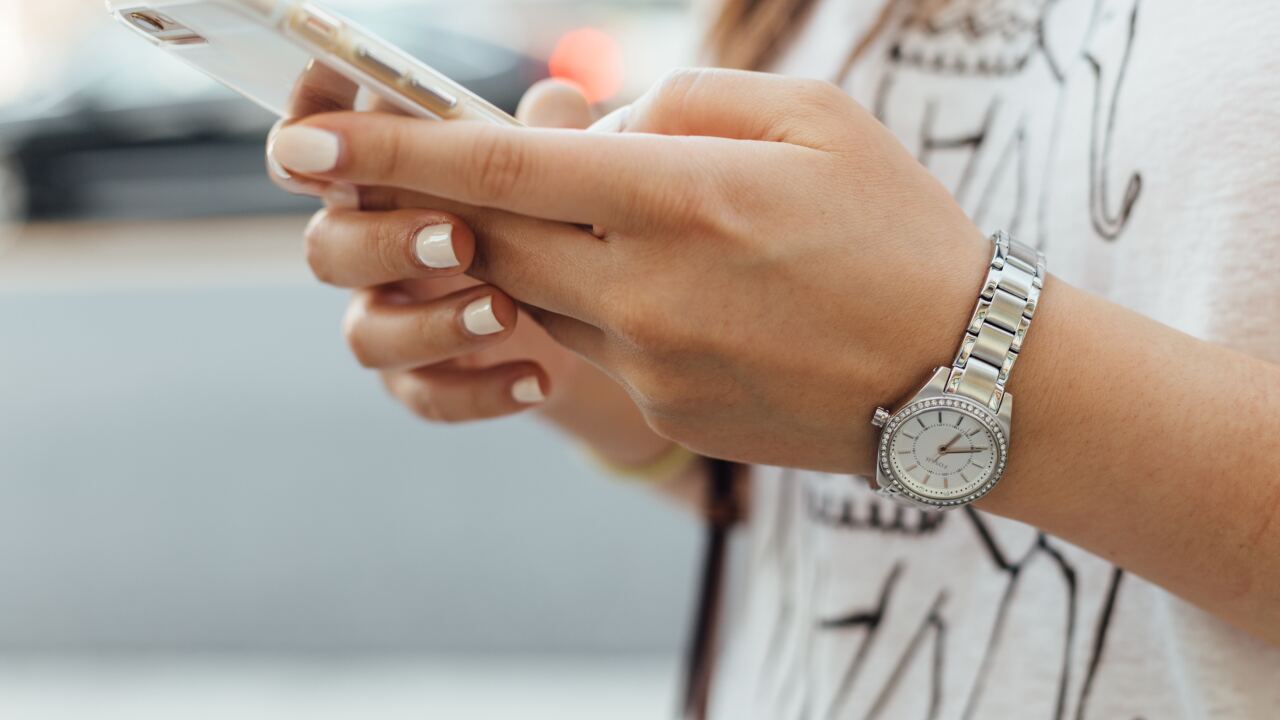 A new report by Colorado public health scientists uses cell phone data to show how residents’ traveling behaviors have changed since the novel coronavirus made its way to the state, and how social distancing helped reduce the spread of the virus.

Colorado State University assistant professor Jude Bayham led the expert research group, which examined “mobility patterns,” or the broad patterns of how Coloradans move around, using cell phone data from Mapbox and SafeGraph. The data is broken down by region, municipality and county, and was obtained by researchers in an aggregated format, meaning they could see the patterns without identifying individual users, who are all adults and opted-in by leaving their location services on. Click here to read the report's methods.

Bayham, who specializes in pandemic modeling and is a member of the CSU Task Force on Colorado Food Supply, said the team was essentially devising metrics to track trends in mobility over a period of time, and linking those to disease transmission and social distancing parameters.

While overall patterns changed — an April 20 report found the Colorado residents have achieved as much as a 75% reduction in social contacts through social distancing — there was a variability in the changes. In the “mobility patterns” report, which was released May 14, the modeling team was able to show trends in the time spent at home across 64 Colorado counties starting on Jan. 1, 2020.

Data showed that behavioral changes began even before the statewide stay-at-home order was put into place in late March. More people were voluntarily reducing their time in public places in the weeks leading up to that decision, according to the report.

The report found that people also responded to the social distancing requests throughout all of March and April, spending more time at home and less time in public places.

Rural counties practiced social distancing less than urban ones, according to the report.

The researchers found declining activity in March in Denver, Silverthorne, and Steamboat Springs. Durango’s social distancing efforts did not begin until well into March and the decline in social activity was also relatively slower in Fort Collins, according to the report.

In mid-April, statewide data started to show that behaviors were changing. Researchers noted that just because people were spending less time at home “does not necessarily imply that time is spent in locations of increased transmission risk,” according to the report. People may have been on the move more due to warmer and drier weather.

However, researchers said this change in behavior — people spending more time in public places — is concerning, since those actions may cause an increase in virus transmission.

Overall, people of all ages spent more time at home in March, but younger people spent less time at home when compared to older generations.

When looking at the impact of on mobility patterns, researchers found that areas with higher proportions of household incomes of less than $25,000 appeared to leave home more often compared to households with incomes between $50,000 and $100,000.

According to these trends, researchers said there’s a likelihood that higher-income households have more flexibility when it comes to working from home. Researchers noted that further analysis is needed in this area of the report, and that the data may change as unemployment rises.

The report also includes observations of visitation rates to likely locations of transmission, such as grocery stores, restaurants, public parks and museums. The number of grocery store visits increased in mid-March, followed by a steady decline and then another steady increase through April.

The number of park visitors declined after social distancing orders were issued, but there was a slight increase after the statewide stay-at-home order went into place on March 26. Visitation to parks has continued to rise since then and as warmer weather moves into the state.

Previously, the team had collaborated with the Colorado Department of Public Health and Environment to track the spread of the novel coronavirus and assess the best options of controlling it. They then provided state officials with reports and projections, which helped inform policies, including mandatory social distancing. In the most recent report, which was published on April 20, the team estimated that Coloradans reduced their social contact by 75% to 80% after stay-at-home orders were put in place.

This data is not being used for contact tracing, identifying those infected or their movements, researchers said.

The team is continuing to this track this data and plans to update the estimates in the report. Read the full report here.