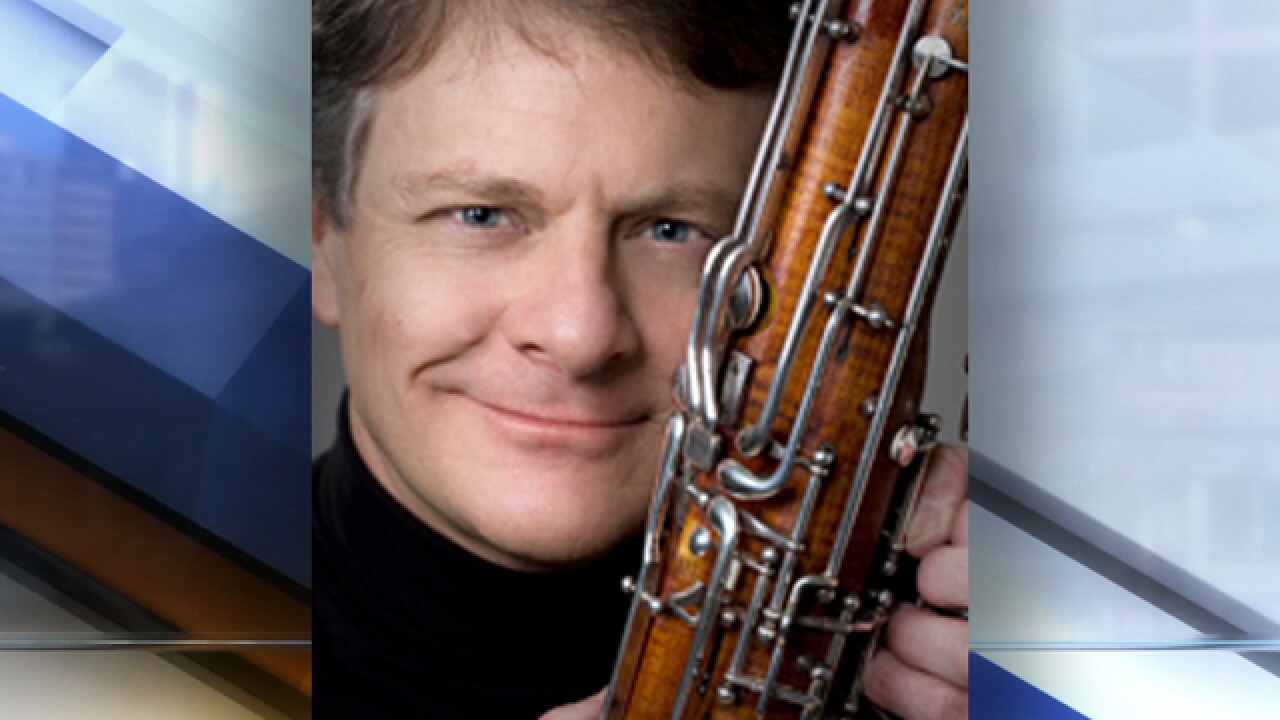 BERTHOUD, Colo. — The cyclist who died after a collision with a semi-truck Monday was identified as a music professor at Colorado State University.

Moody was a professor of bassoon and theory at CSU, and taught applied bassoon, chamber music, music theory and woodwind techniques.

“Our faculty, staff and students who knew Dr. Moody are deeply feeling this loss,” CSU in a statement. “The university extends its sincere condolences to Dr. Moody’s family and friends, and to his CSU family as well.”

The school said he was planning to retire soon.

Moody was also a member of the Des Moines Symphony, the National Repertory Orchestra and the Orchestra of the Nico Milan Opera House in Cape Town, South Africa.

Just before noon on Monday, the Larimer County Sheriff’s Office and coroner's office responded to the intersection of Berthoud Parkway and Bunyan Avenue in Berthoud to investigate a traffic fatality. The coroner’s office identified the deceased man as a cyclist who had collided with a tractor trailer while both parties were traveling southbound on the parkway. Crash investigators do not suspect drugs, alcohol or speed as factors in this crash.

Moody’s death is listed as an accident.