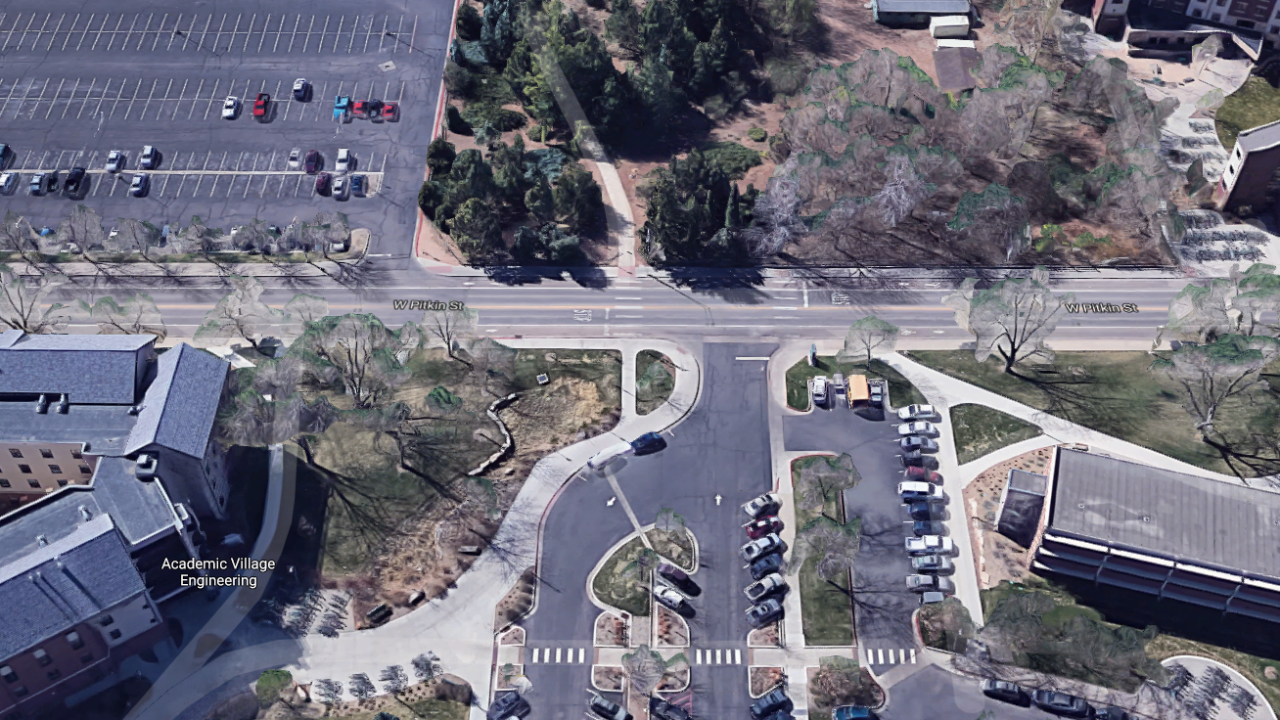 FORT COLLINS, Colo. — A 19-year-old freshman at Colorado State University was struck by a driver on campus Monday, which was the first day of classes.

A public information officer with CSU said Anthony “TJ” Avery, who was in the school’s ROTC program, was struck around 6:15 p.m. Monday near the intersection of W. Pitkin Street and Ellis Drive. He was transported to Medical Center of the Rockies.

The spokesperson initially said Avery had "passed away" but said later on Wednesday he was still alive but suffered serious injuries in the crash. The spokesperson said the university was "very sorry" for the error.

On Wednesday afternoon, the spokesperson said she was unaware of the current status of Avery but said he was on life support Wednesday pending an organ donation. The Larimer County Coroner's Office confirmed Avery had died on Aug. 30. The manner of death was accident, the office said.

A UCHealth Medical Center of the Rockies spokesperson on Wednesday afternoon released a statement from the family:

"Thank you to the CSU and Northern Colorado community for your support during this very difficult time. We are working closely with Donor Alliance in the hopes that our son can become an organ donor to help other patients in need. We recognize there is a lot of interest at this time, but we respectfully request privacy for our family."

The driver, a 32-year-old female student, stayed at the scene, according to CSUPD.

“We share our deepest condolences with TJ’s family and friends, including his new friends among our university community. We are all greatly saddened by this tragic incident, and our thoughts are with all of those who are impacted. We also thank everyone who helped at the accident.”

CSU police are asking anybody who saw the crash to contact CSUPD Det. Sean Fitzpatrick at 970-491-7141.

There are two crosswalks at the intersection. Monday was the first day of classes at CSU.

This is an ongoing investigation. Denver7 will post updates as they become available.

Correction: This story has been updated to show that CSU originally said Avery had died after the crash.