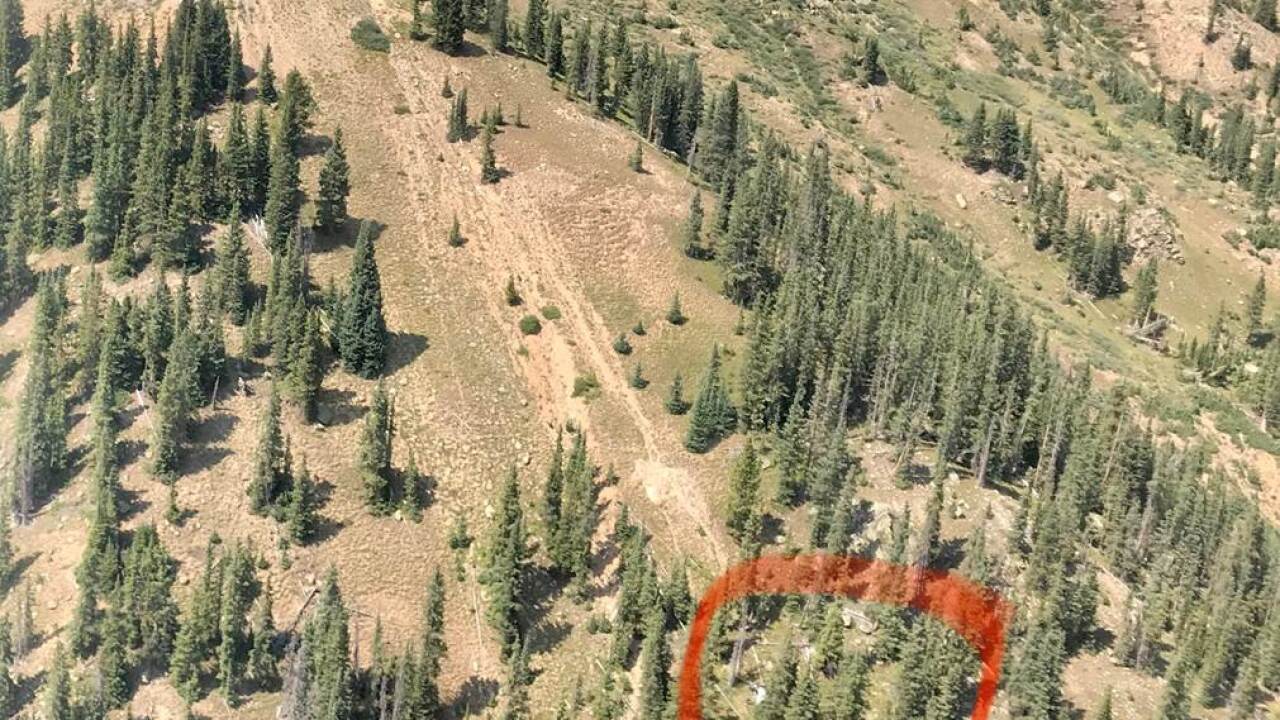 Copyright 2020 Scripps Media, Inc. All rights reserved. This material may not be published, broadcast, rewritten, or redistributed.
Pitkin County Sheriff's Office
Two people were rescued Friday and taken to hospitals an estimated 14 hours after they crashed on Independence Pass and rolled hundreds of feet down an embankment. 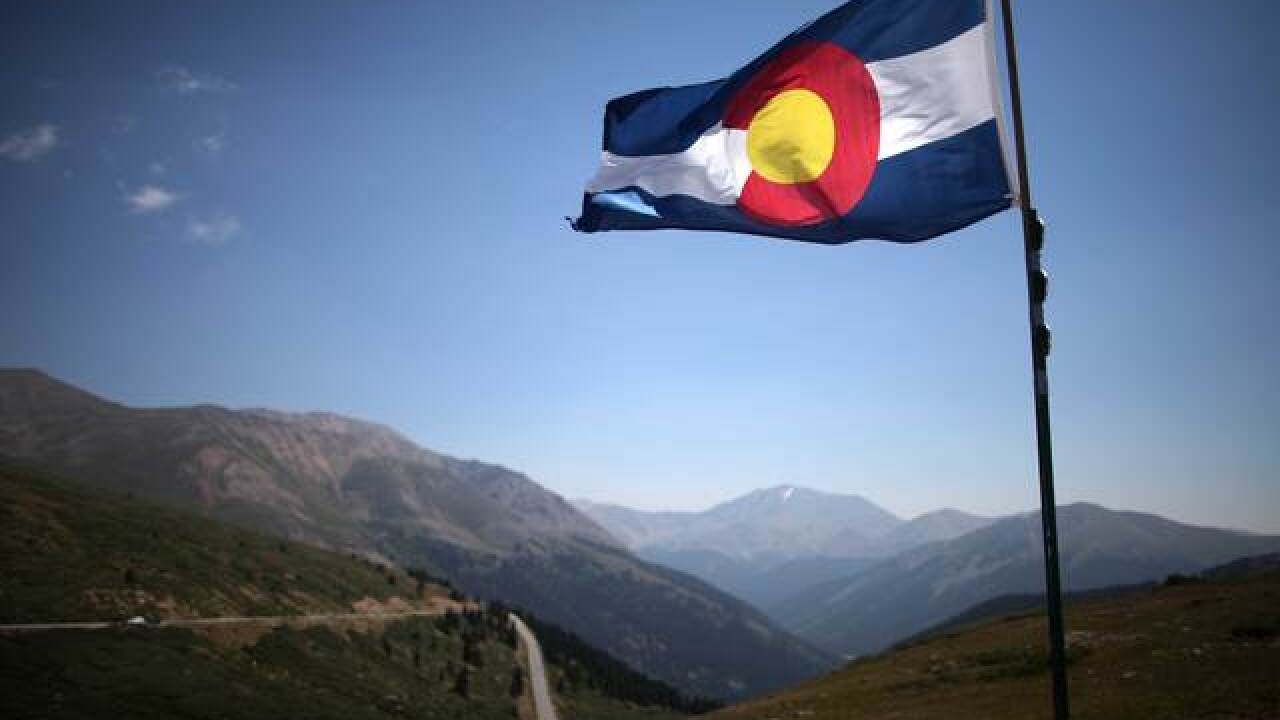 PITKIN COUNTY, Colo. – Two people were rescued Friday and taken to hospitals an estimated 14 hours after they crashed on Independence Pass and rolled hundreds of feet down an embankment.

Colorado State Patrol Master Trooper Gary Cutler said the two people were driving over the pass overnight when they went off the road and rolled down the embankment near the summit. Cutler said another driver spotted the vehicle around 11:20 a.m. Friday and called police.

The sheriff’s office, CSP, CDOT and police and local fire departments performed a technical rescue of the two victims.

The Pitkin County Sheriff’s Office said the vehicle had slid approximately 500 feet down the hillside. Cutler had said it went 1,000 feet down.

The two people were both taken to medical facilities by Flight For Life helicopters, with assistance from a National Guard Black Hawk helicopter.

The pass was closed for just over 3 hours on Friday afternoon to allow for the safe extrication.

Cutler said the car will be left at the bottom of the embankment for further investigation and would be removed later on.

Independence Pass is a steep pass on Highway 82 that is currently open to passenger vehicles only after it was forced to closed for several days due to longer vehicles illegally trying to go over the pass because of the I-70 wildfire closure in Glenwood Springs and getting stuck.

“The Pitkin County Sheriff’s Office is grateful for the collaboration and partnership with not only our own Pitkin County public safety agencies but also our colleagues in Lake County, at the Colorado State Patrol and the Colorado Department of Transportation and all agencies listed below. The teamwork displayed today ultimately resulted in a successful ending where each patient was able to reach definitive care for treatment,” the sheriff’s office said in a statement.