CSP: Trooper in crash on C470 during hail storm 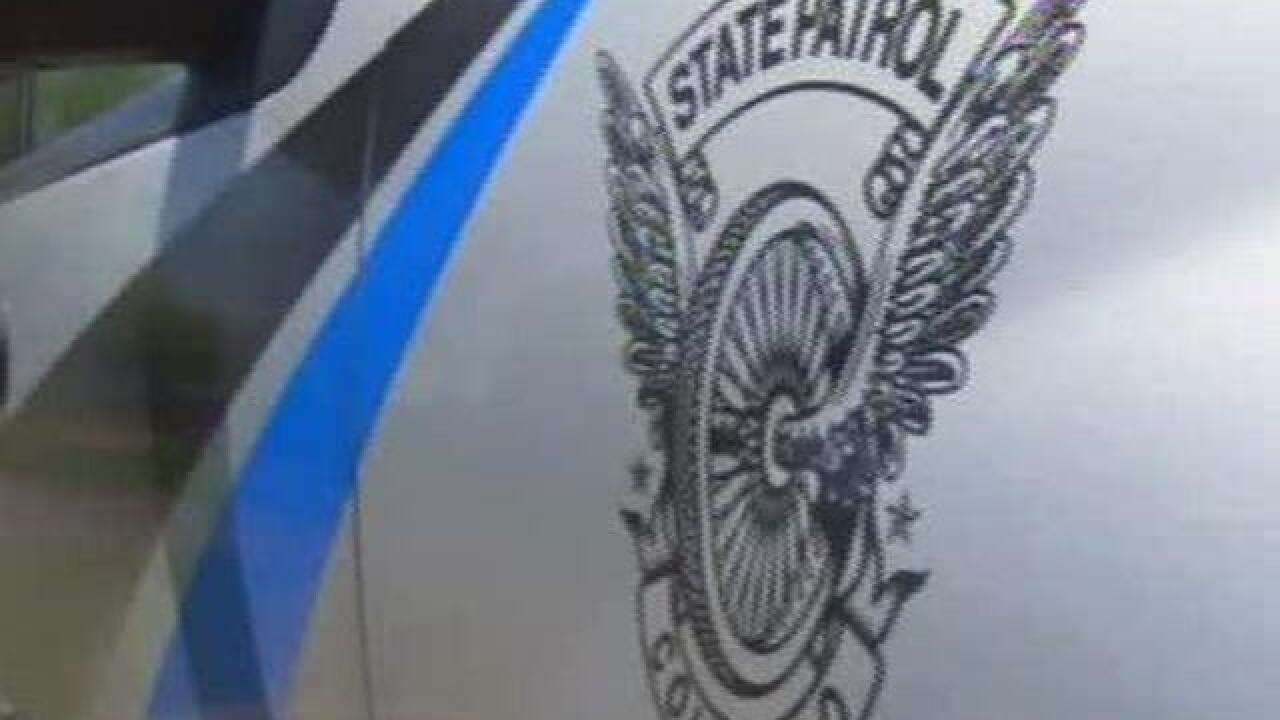 A Colorado State Patrol trooper was involved in a crash on C470 during the hail storm Monday.

It happened near South Quebec Street, in the westbound lanes, according to a tweet from the CSP in Castle Rock .

The CSP stated that it was a rear-end collision.

The trooper and the other driver involved are both OK, the CSP stated.

The crash has been moved off the highway, according to another tweet from the CSP.

Just minutes before the tweet about the crash, the CSP tweeted the following warning to drivers:

Drivers panic but never stop in the middle of a highway for hail. Get to a shoulder. Don't park under a bridge in a lane of traffic.