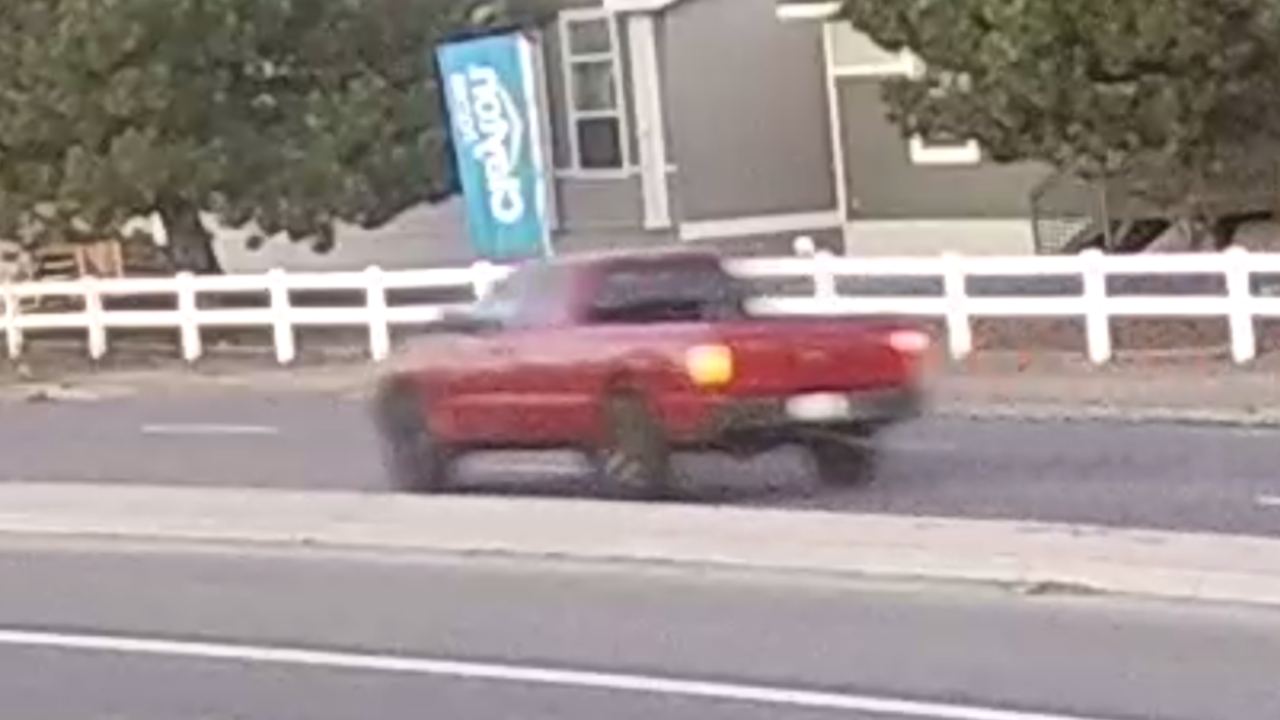 Investigators said a 61-year-old man was crossing westward along the south crosswalk at the intersection of Federal Boulevard and 64th Avenue in Adams County at 5:27 a.m.

A driver traveling westbound on W. 64th Avenue began to turn left, to head south on Federal Boulevard, when he or she struck the man in the crosswalk, according to CSP.

The driver then hit a traffic sign and left the scene. The vehicle was last seen going south on Federal Boulevard, according to CSP.

The 61-year-old pedestrian was transported to a hospital with serious injuries.

Based on paint marks and pieces of the vehicle at the scene, investigators believed it was a red 2005 to 2010 Dodge Dakota pickup truck. Nearby security footage showed that type of vehicle going southbound on Federal Boulevard a few minutes after the crash, according to CSP.

On Tuesday, investigators located and impounded the vehicle, accoridng to CSP.

Anyone with information of the incident or suspect driver should call investigators at 303-239-4501.