CSP, CPW say parts of bear may have been illegally removed after crash on Highway 285 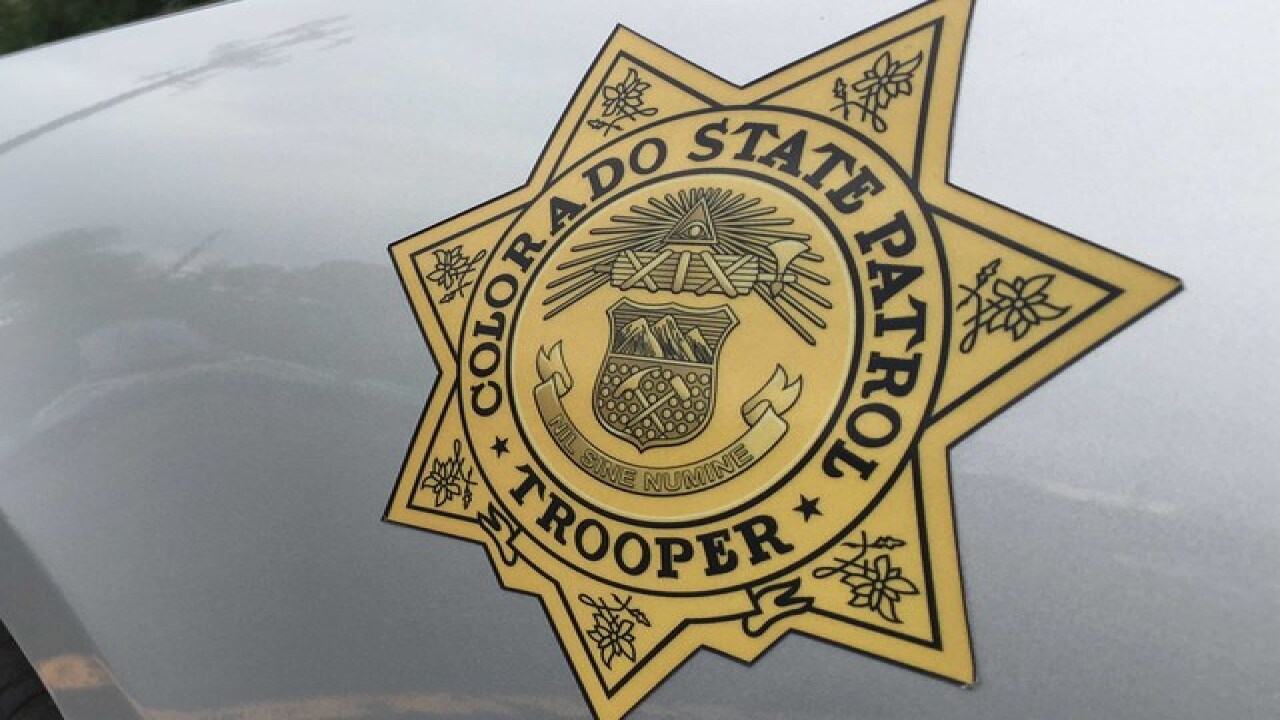 GOLDEN, Colo. — Colorado State Patrol said Colorado Parks and Wildlife is investigating if parts of a bear were illegally removed after a vehicle crashed into it Tuesday evening.

Around 9:30 p.m. Tuesday, a driver collided with a bear on Highway 285 near Windy Point, according to CSP.

A few hours later, CSP was called to the scene, along with CPW wildlife officers.

After examining the scene, they determined that parts of the bear had been removed, according to CSP. They also said they believe the vehicle may have been a small, gold pickup truck.

While it is legal to harvest edible parts of roadkill in Colorado, you need a permit from CPW within 48 hours to do so. There are more strict rules for the inedible parts of an animal, such as the hide of a bear or the antlers of an elk.

It is not clear what parts of the bear were removed.

This story will be updated as much information becomes available.