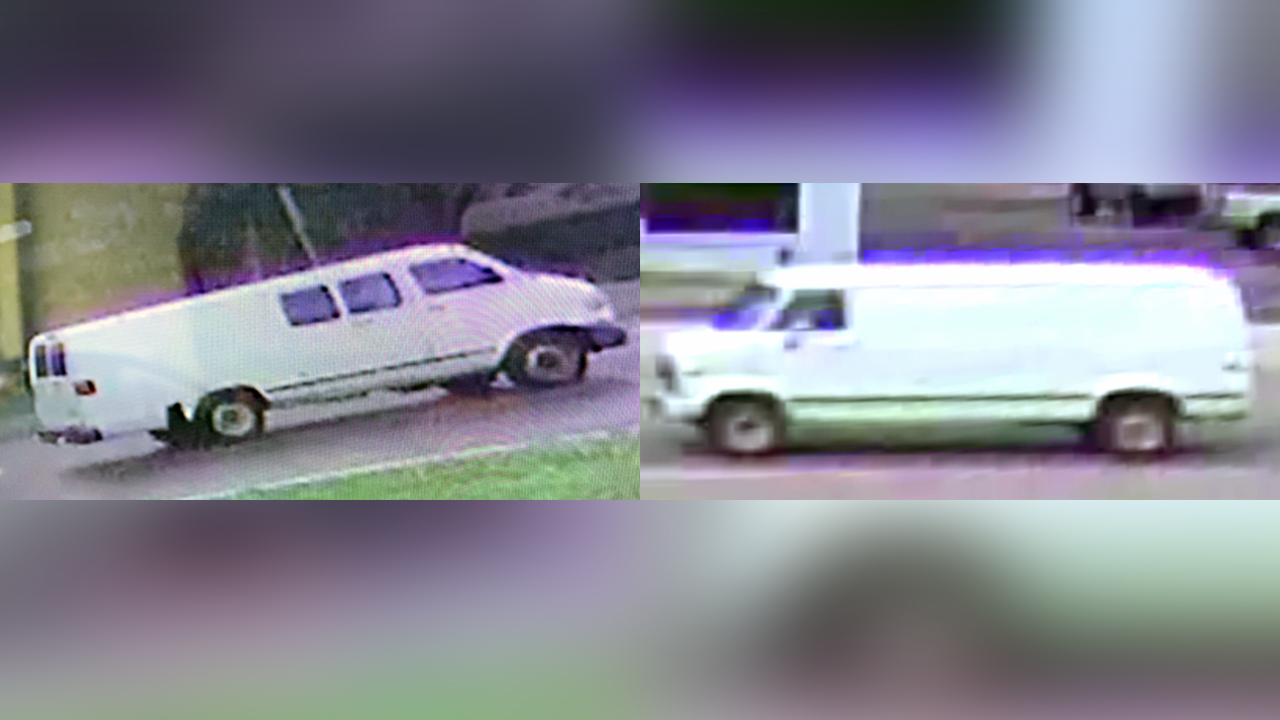 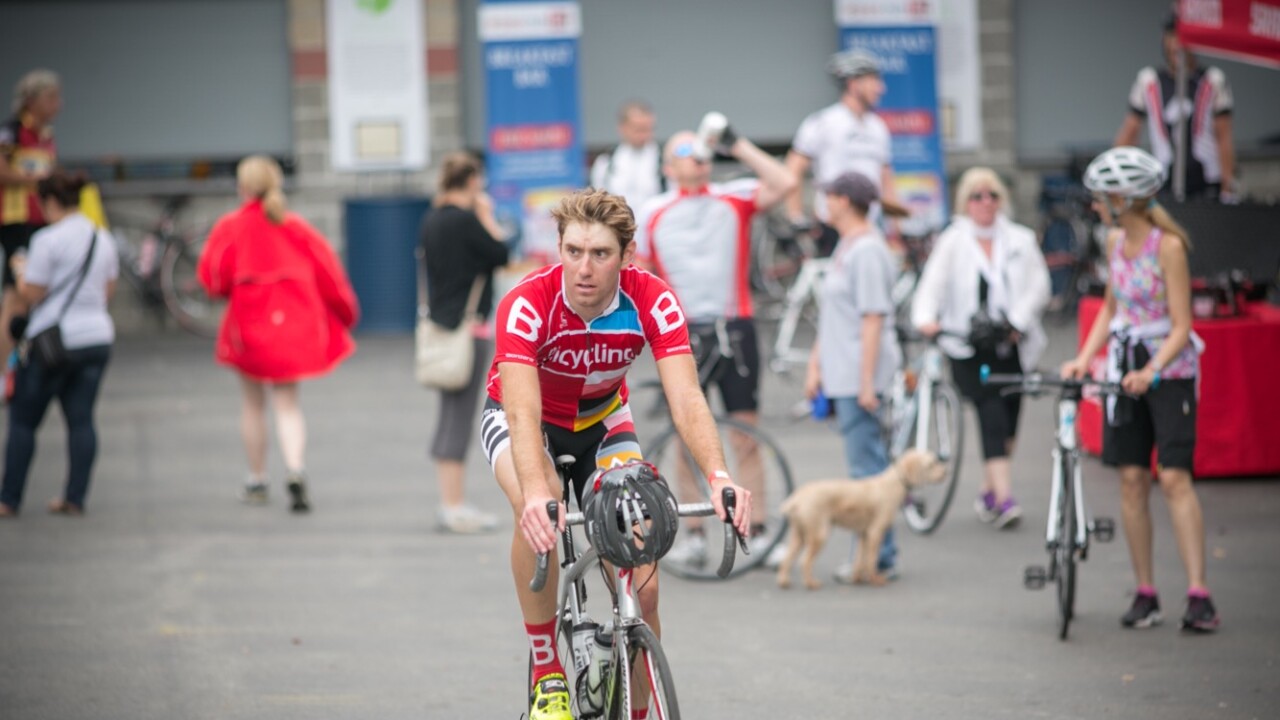 BOULDER COUNTY, Colo. – Colorado State Patrol says it believes troopers have found the van possibly involved in a hit-and-run crash that severely injured a cyclist in Boulder County on July 20.

A tipster called police Friday to report they believed they had spotted the Dodge Ram van parked in front of a house in Lafayette. CSP wrote in a news release that police “had reasonable suspicion” to believe it was the van connected to the crash and called CSP.

Troopers say the vehicle matches the description of the van in question “and believe this is the vehicle they have been looking for,” according to Master Trooper Gary Cutler.

Cutler said troopers impounded the vehicle and contacted the registered owner, who he said was cooperating with investigators. The agency said it is still investigating whether the person the van is registered to was the driver involved in the crash but troopers aren't sure yet. No charges have been filed.

There were no witnesses to the crash but someone who saw Bernstein on the side of the road called police.

Bernstein’s brother, Eric, told Denver7 earlier this week that he suffered multiple fractures, punctured lungs and lost large amounts of blood. The family is hoping for justice and for drivers to be more aware of cyclists amid a spate of cyclist injuries or deaths in the Denver area.

“When you are driving a vehicle, you have to realize your responsibility to the people around you because in another scenario those people are your loved ones,” Eric said.