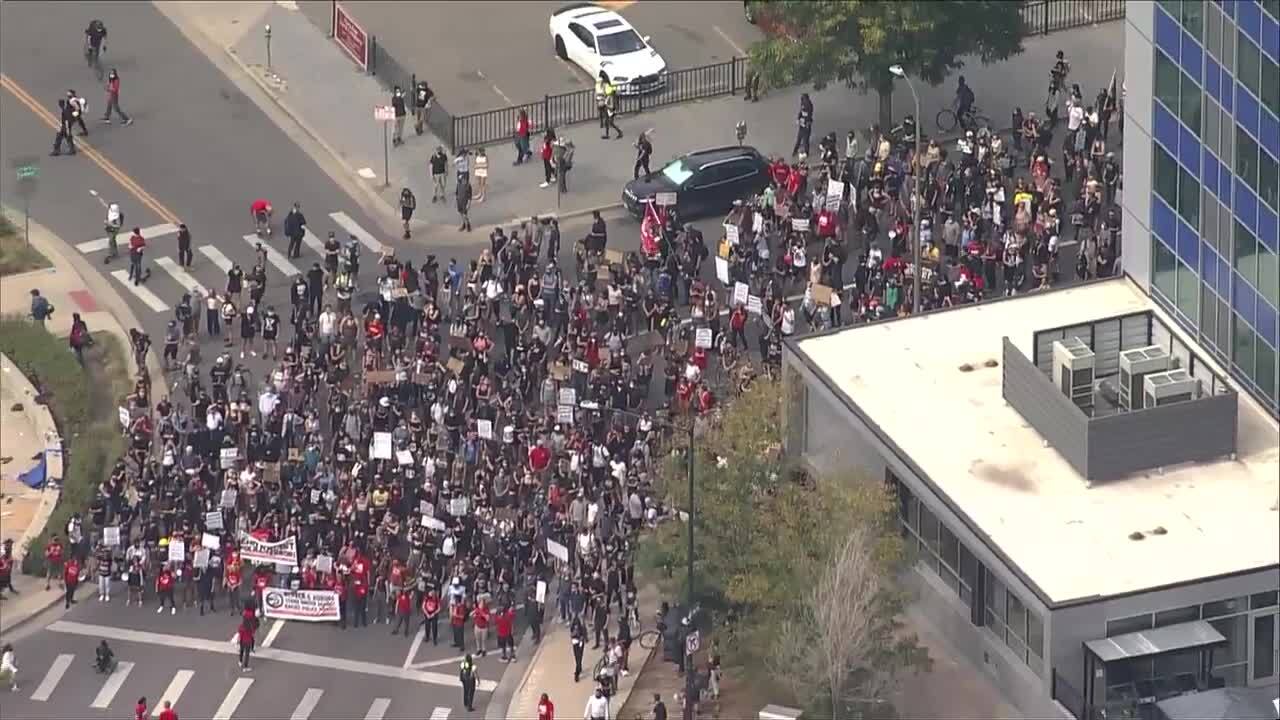 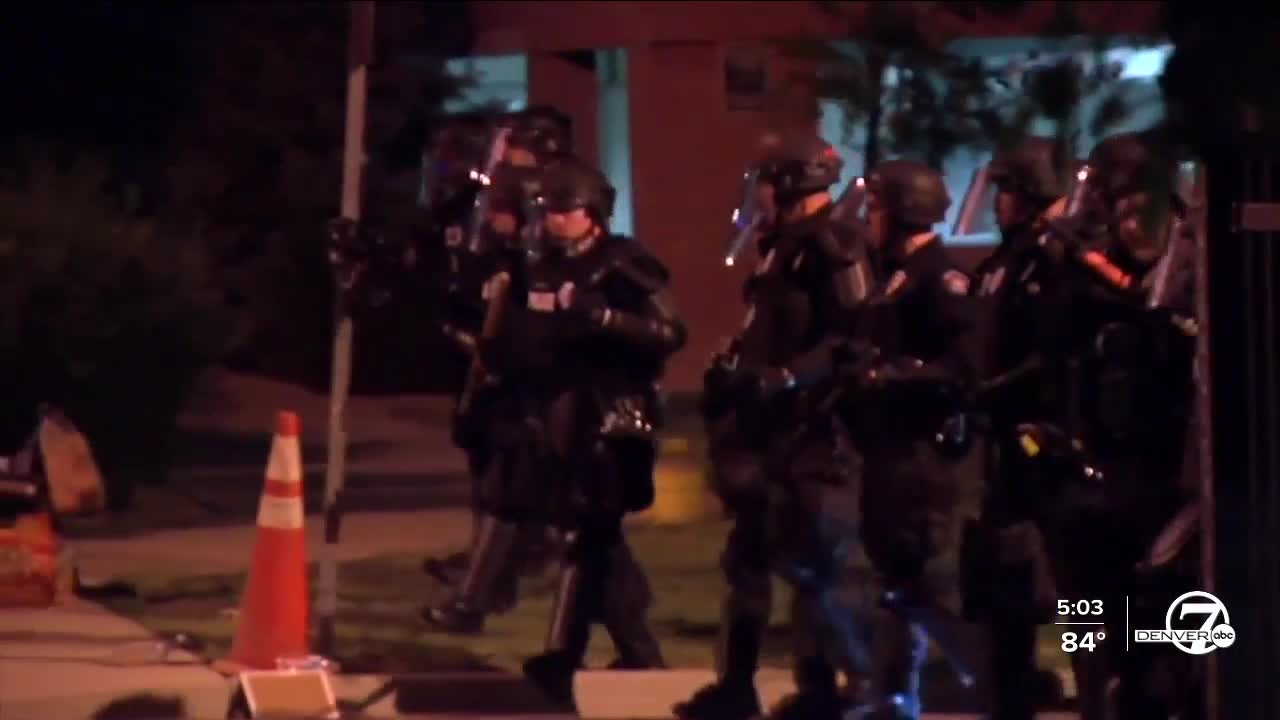 DENVER (AP) — Hundreds gathered at the Colorado state Capitol in Denver Saturday to protest the filing of felony charges against several protest leaders.

Six protesters, including organizers of demonstrations over the death of Elijah McClain, a 23-year-old Black man in Aurora, could face years in prison over what critics say are trumped-up charges representing an attack on the Black Lives Matter movement.

McClain died in 2019 when police used a stranglehold to arrest him and paramedics injected him with an excessive dose of a powerful sedative.

Among the charges filed against some of the protest leaders is attempted first-degree kidnapping for a July 3 protest in which a crowd of 600 surrounded an Aurora police precinct with 18 officers inside.