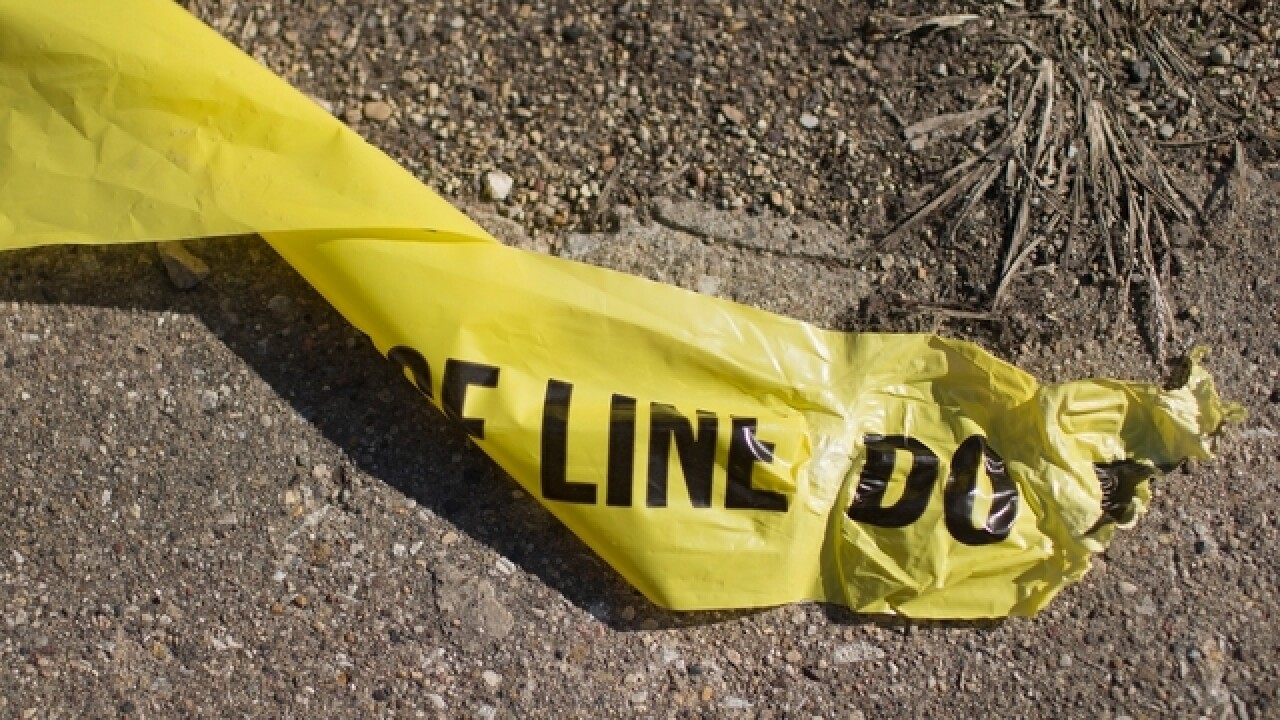 ALAMOSA, Colo. (AP) -- Authorities say a 27-year-old man was killed when his crop dusting plane crashed into a barley field near Alamosa.

The Monte Vista Journal reports Dusty Claunch crashed the plane Friday morning, sparking a fire in the field. The small plane was fully engulfed in flames when firefighters arrived, and Claunch was pronounced dead at the scene.

Keith Holloway with the National Transportation Safety Board says it's too soon to know what caused the crash.