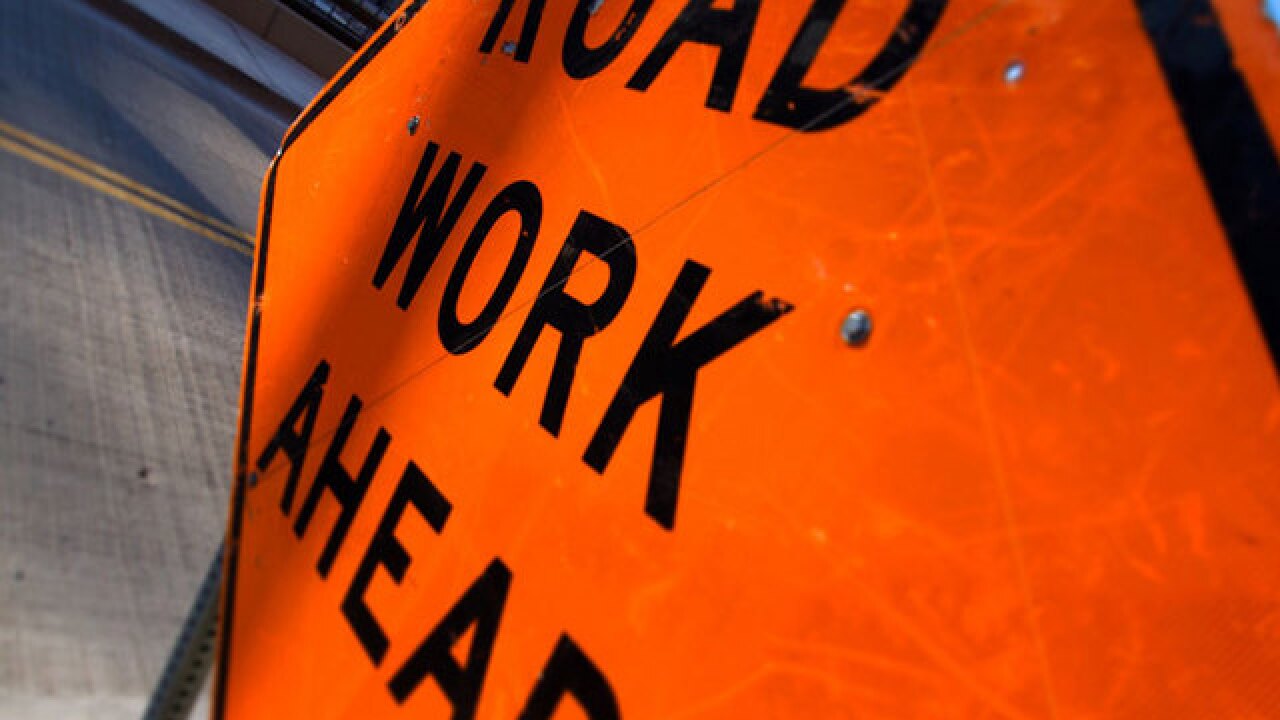 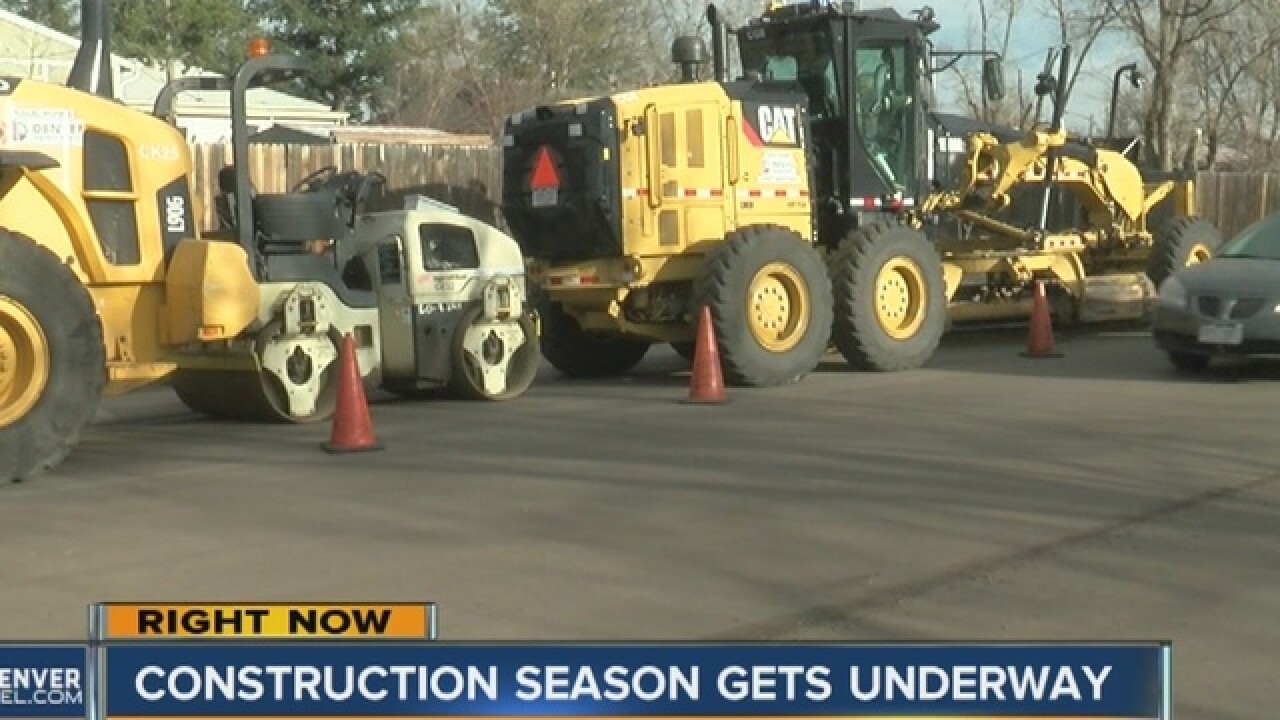 Denver Public Works crews swapped out their snow plows for paving equipment on Monday as the city prepares to repave nearly 400 lane miles of road in poor condition.

The city received an extra $2 million from the general fund this year and said it plans to spend about $25 million to resurface city roads in 2016.

Public Works crews began milling and paving in City Park West from York to Franklin Streets and Colfax to 20th Avenues on Monday.

They also started repaving projects on Harrison Street from 39th to 40th Avenue and in the West Highland neighborhood.

You can find out if your Denver neighborhood street is on the list here.

Lakewood is spending more than $8 million to repair about 234 lane miles.

In Douglas County, University Boulevard and parts of South Broadway are both getting overhauls.