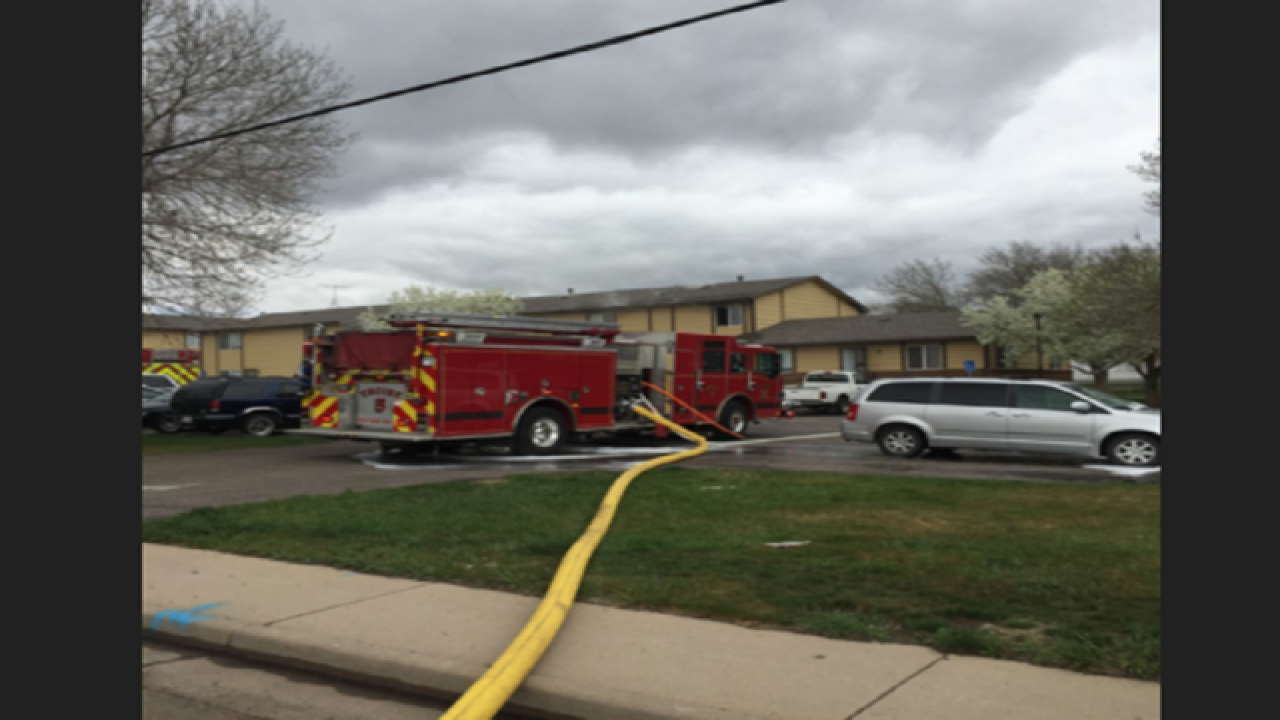 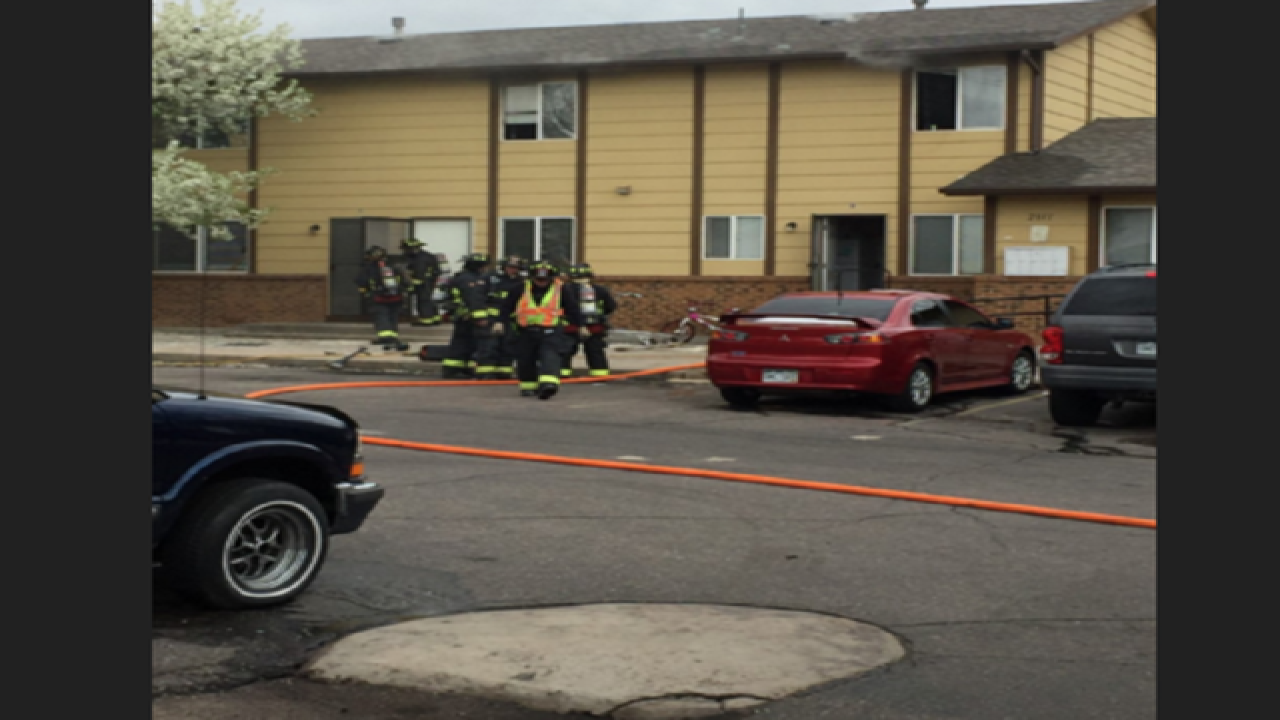 Fire officials sprang into action Monday when a fire erupted inside a Greeley apartment.
The Greeley Fire Department was called to 2811 28th Street, where three engine companies subsequently responded. First arriving crews were able to extinguish the fire before it could spread from its room of origin.
No one was inside the apartment, or in any adjoining units, when the blaze broke out. There were no injuries reported.
The cause of the fire is still under investigation.
Scripps Only Content 2016