Fire breaks out at Coors plant in Golden; no injuries reported 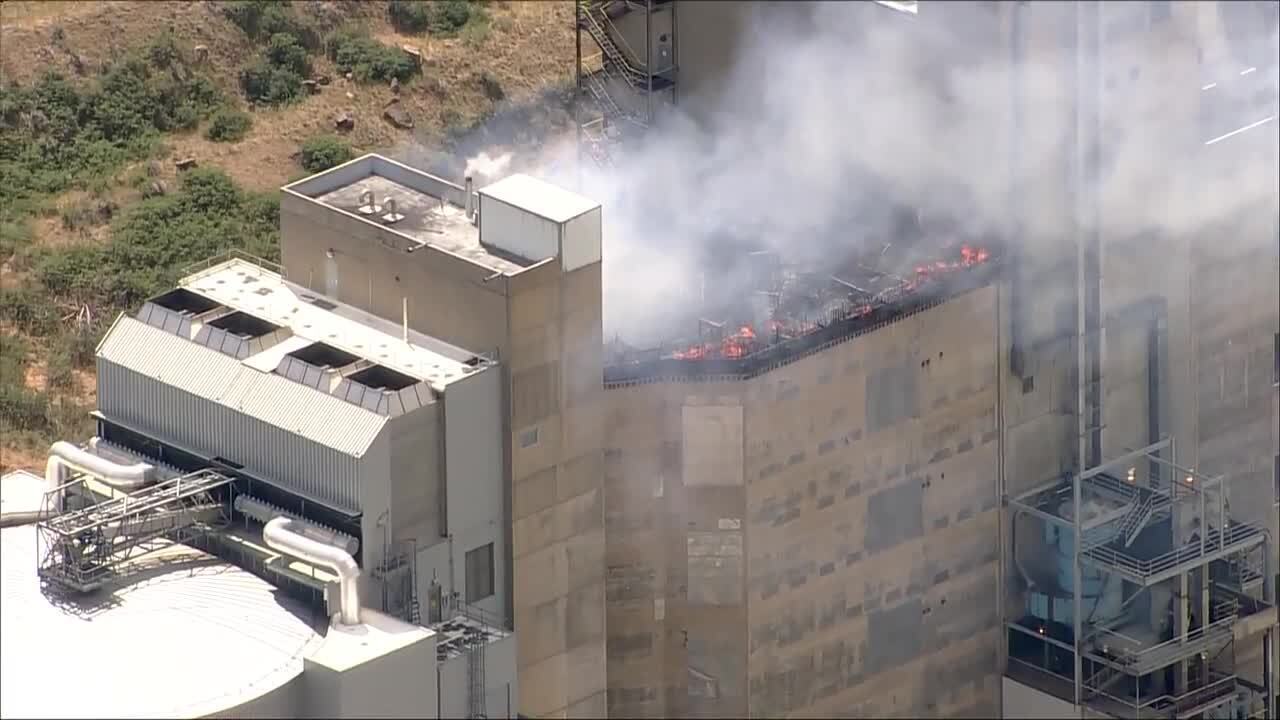 GOLDEN, Colo. — Crews on Thursday battled a fire at a building at the Molson Coors distribution plant in Golden.

The fire was burning atop a 16-story silo. Wood planks on top of the silo were on fire, and firefighters were spraying water on the flames. Firefighters had contained the fire by 1 p.m., according to Molson Coors officials.

The company said the fire was contained to a malt house that had been shuttered for some time and that no employees were injured.

It wasn't yet known how the fire started, but fire officials were looking into some construction which was going on in the area as a possible contributing factor in the blaze.

Currently on scene where crews are battling a fire at the Coors Plant in Golden. @DenverChannel pic.twitter.com/YmycFuMP6d