Denver Zoo evacuated after someone threatens to crash airplane into park 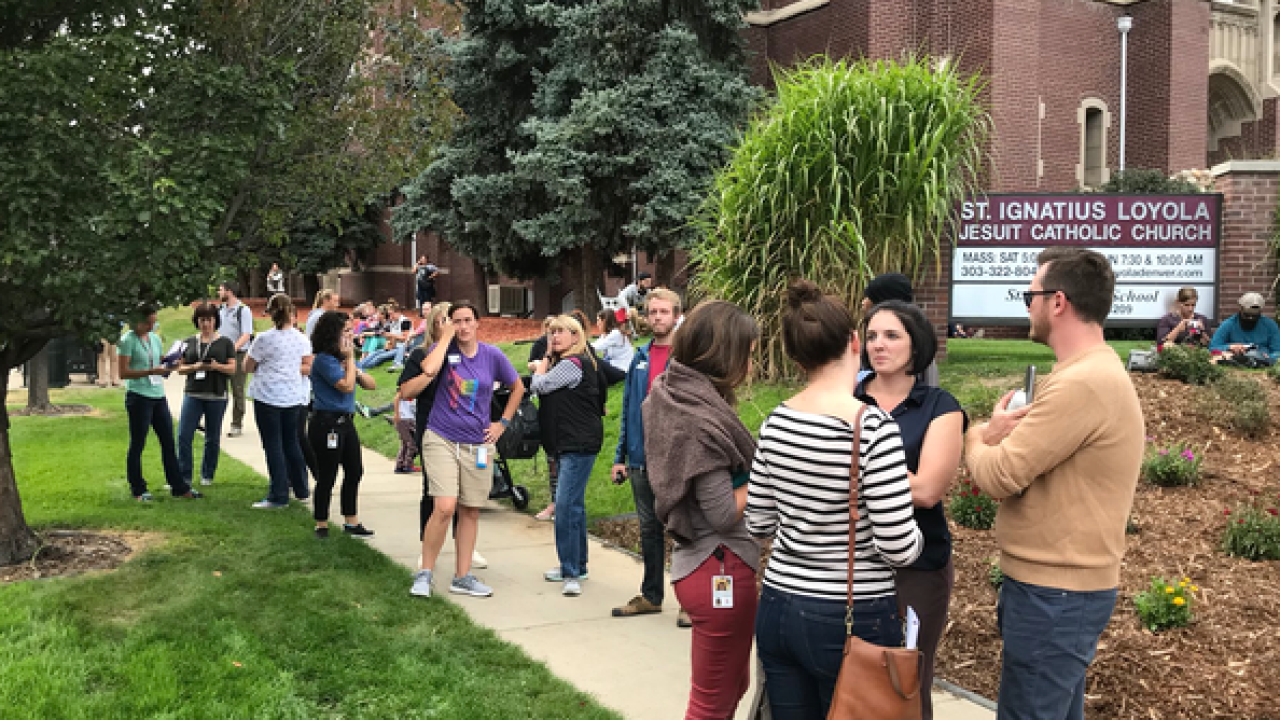 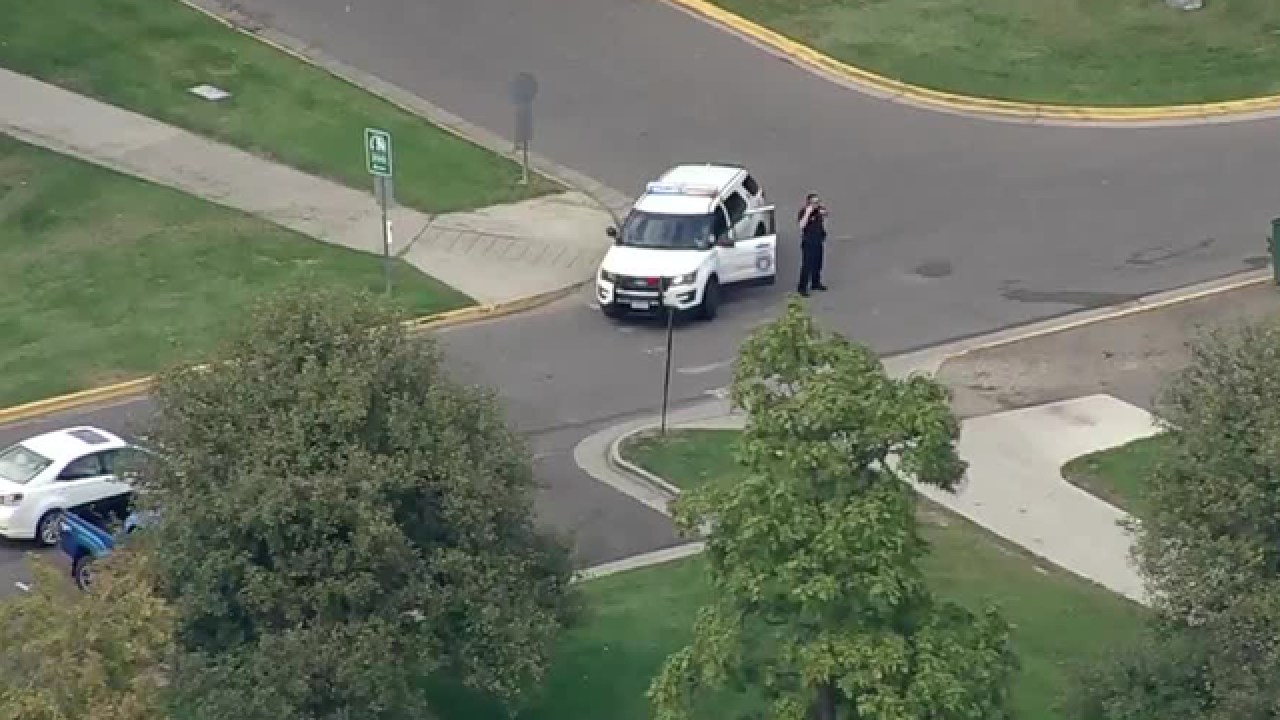 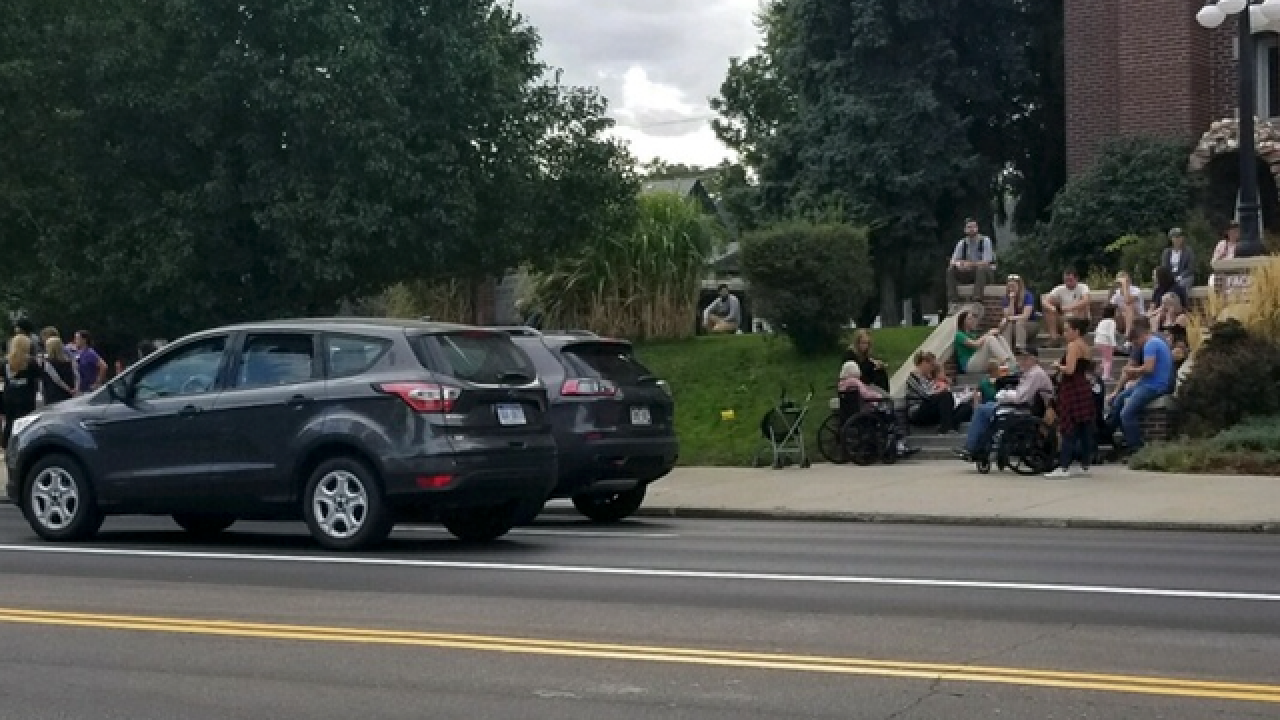 DENVER — The Denver Zoo was evacuated Tuesday afternoon after what officials tweeted was a “credible security threat.”

According to Denver Police, the zoo received a call from an unidentified individual threatening to fly an airplane into the facility. They later determined the threat was not credible and announced the park would reopen Wednesday.

The Denver Zoo tweeted around 4 p.m. Tuesday that they received a "credible security threat" and that “The safety of our guests, staff and animals is our top priority and we are taking the necessary precautions.”

They evacuated more than 1,000 guests from the park and moved animals to safety.

Officers from the Denver Police Department were called in to help secure the facility. However, about 15 minutes later they tweeted that they are investigating but they have yet to deem the threat credible at this time.

Dozens of evacuated guests were seen at the corner of East 23rd Avenue and York Street. A short time later, police allowed patrons who were evacuated to retrieve their vehicles.

A spokesperson for the zoo told Denver7 that they are preparing to reopen the park Wednesday. The zoo released the following statement:

"Our top priority is the safety and comfort of our guests, staff and animals. We take every threat very seriously and consistently review and practice our procedures to maintain the utmost safety standards. Denver Police has reopened 23rd Ave. and Denver Zoo will open tomorrow with normal hours (9 a.m. to 5 p.m.)."

Police said they are working with their federal partners to determine where the threat came from.