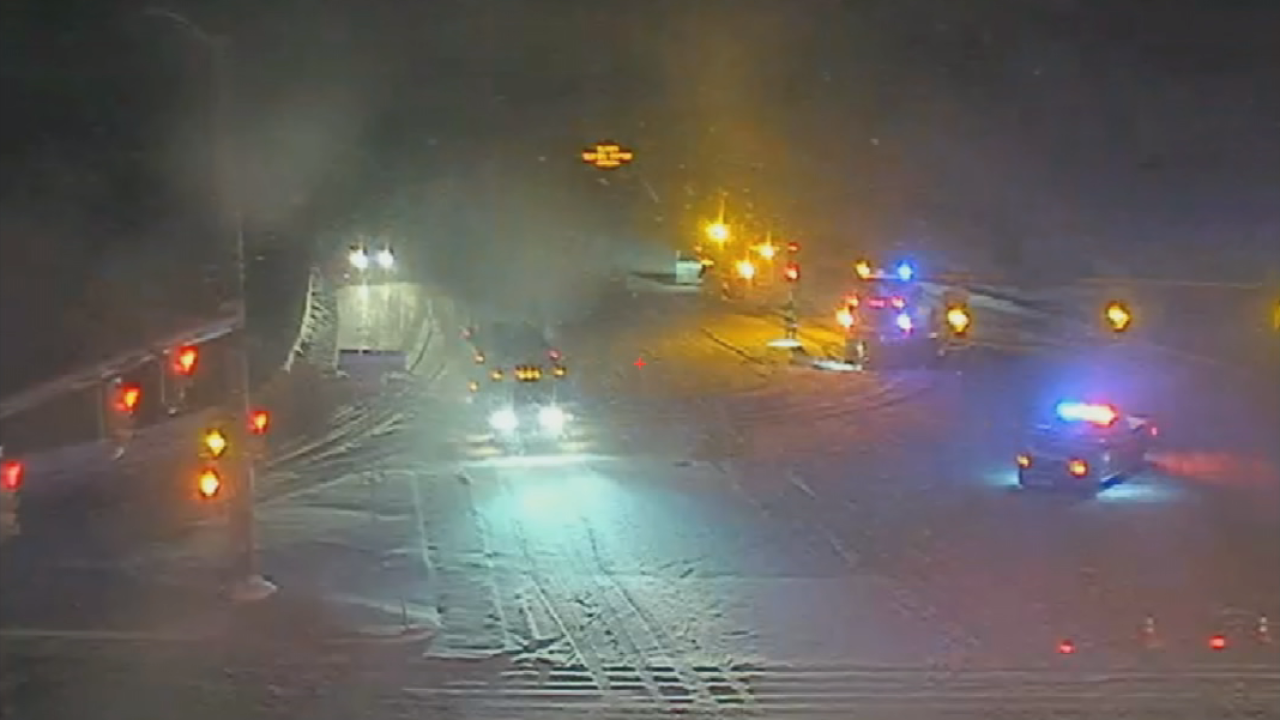 The Colorado State Patrol could only provide few details about the crash, only saying the Toyota hit the bus. The driver of the Toyota was taken to a hospital but sustained only non-life-threatening injuries.

Information about what type of bus it was, or where it was headed, was not immediately released.

The spokesperson also said some people inside the bus were complaining of injuries, but the official did not elaborate further.

In a tweet, CSP Golden alluded to the crash being weather-related. An official cause has not been released.