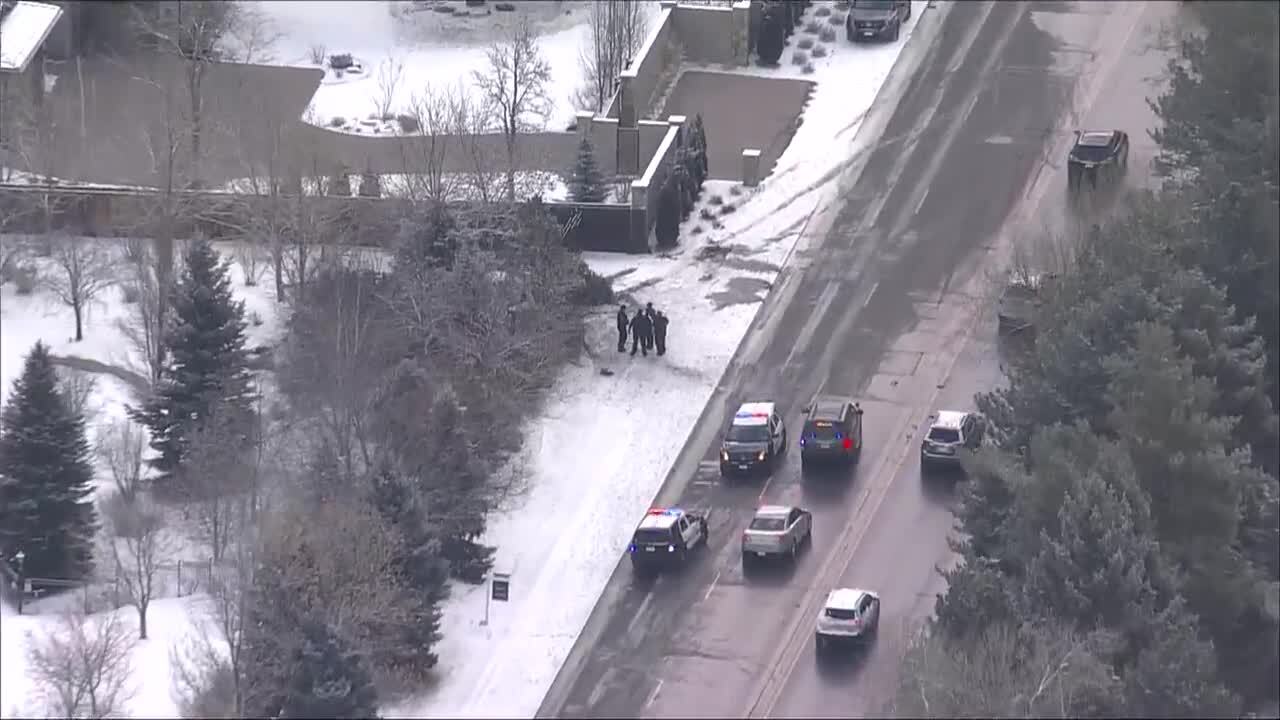 This was a single-vehicle crash, she said. No other drivers were involved.

His death is being investigated by the coroner's office.

Klasens said some people on social media were speculating that the pickup matched one that had been stolen previously, but this is false. The truck belonged to the driver.

According to footage from AIRTRACKER7, a red pickup truck had crashed into the backyard of a home.

All westbound lanes of Belleview were closed at University as authorities investigated the crash. Belleview reopened around 10:05 a.m.