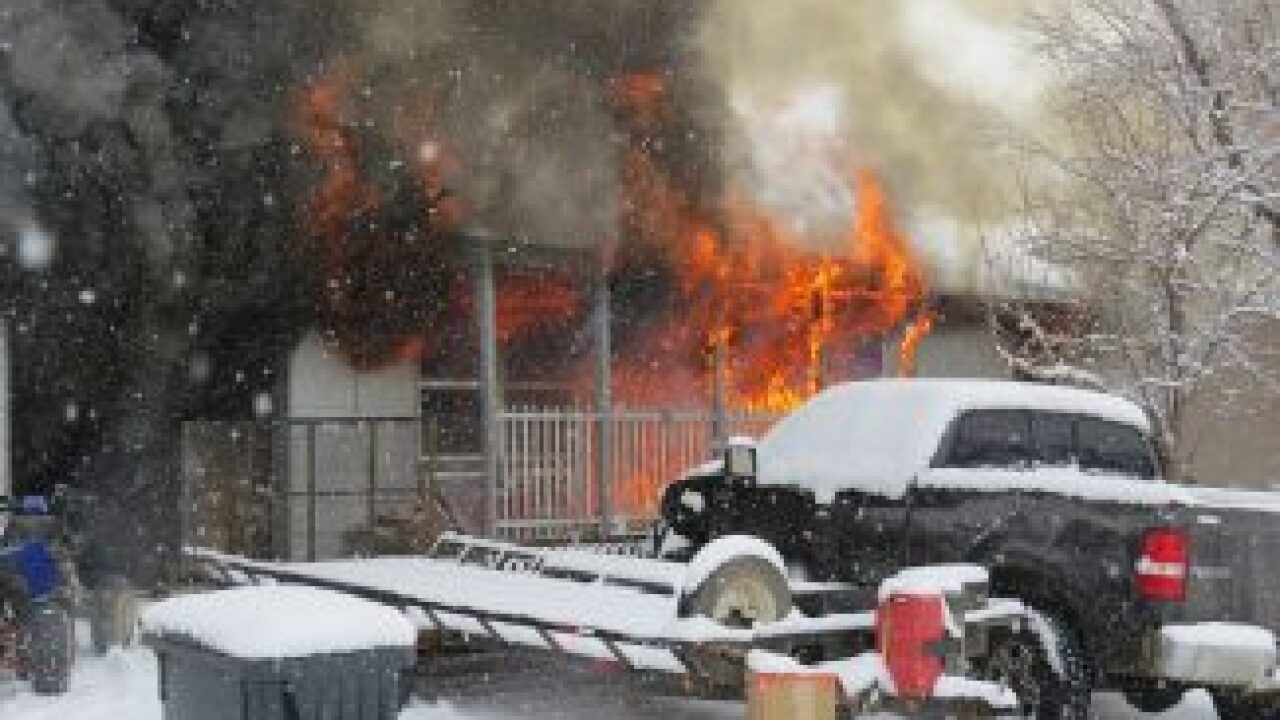 MOFFAT COUNTY, Colo. — A woman accused of causing her young son's death in a 2018 house fire was sentenced in Moffat County for the crime.

On Monday, the 14th Judicial District Attorney's Office announced that Vanessa Jenkins, who pleaded guilty to criminally negligent homicide in late November, was sentenced to four years of supervised probation and 90 days in the Moffat County Jail.

Under the terms of her plea agreement, she could have faced three years in prison for the homicide. That is the maximum allowed for a criminally negligent homicide. The district attorney's office and probation office both recommended the three-year sentence.

The 3-year-old boy, Lane Cullen, died in a house fire on Christmas Day 2018. Prosecutors alleged that Jenkins negligently and unreasonably put her son in a situation that resulted in his death, according to the Associated Press. An affidavit said police found a melted cigarette lighter near the spot where the boy's body was found. Authorities previously said the boy may have been playing with fire.

In a press release, District Attorney Matt Karzen said while there is nothing that will bring back the young boy, he was hoping for a stronger sentence.