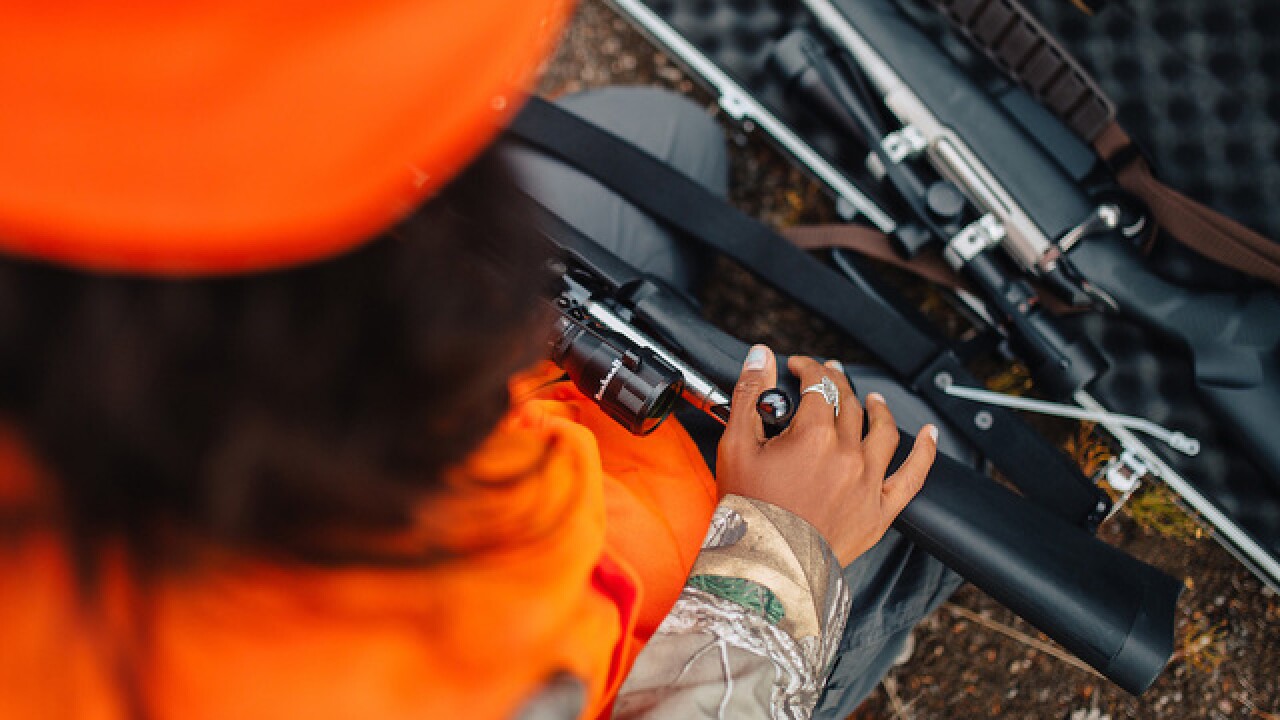 DENVER — Colorado Parks and Wildlife is welcoming all park-lovers to celebrate National Hunting and Fishing Day and National Public Lands Day on Saturday.

National Hunting and Fishing Day, which falls on the fourth Saturday of September, honors hunters and anglers for their work in conserving America’s wildlife and wild places, CPW said.

“Hunters and anglers were some of the earliest supporters of wildlife and habitat conservation and science-based management,” said Bob Broscheid, director of Colorado Parks and Wildlife. “For more than a century, sportsmen and women have recognized that unregulated use of wildlife threatens the future for many species. It’s hard to imagine now, but elk and Rocky Mountain bighorn sheep were both nearing extinction in the early 1900s. Today, they are thriving thanks to the efforts of our hunters and anglers.”

Congress established the day in 1972 to thank the sportsmen and sportswomen for their efforts.

In Colorado, hunters and anglers fund more than 70 percent of CPW’s wildlife management programs through their purchases of licenses for hunting and fishing, plus habitat stamps and taxes paid on equipment and firearms. This has generated millions of dollars for conservation programs, CPW said. Those funds have gone to several different projects, including the reintroduction of the greenback cutthroat trout, Colorado’s state fish, to its native waters.

“Hunters and anglers are one of the biggest reasons Colorado enjoys such abundant wildlife,” said Jason Duetsch, statewide hunter outreach coordinator for CPW. “By helping to fund our agency’s work through hunting and fishing licenses, and spending billions of dollars on equipment each year, these conservationists from all walks of life are supporting and promoting the fair and healthy and sustainable populations of fish and wildlife for generations to come."

To learn more about how hunting and angling help conservation in Colorado, click here.

National Hunting and Fishing Day coincides with National Public Lands Day each year. On Saturday, everybody can go into National Parks free of charge, though Colorado State Parks admission fees will still apply.