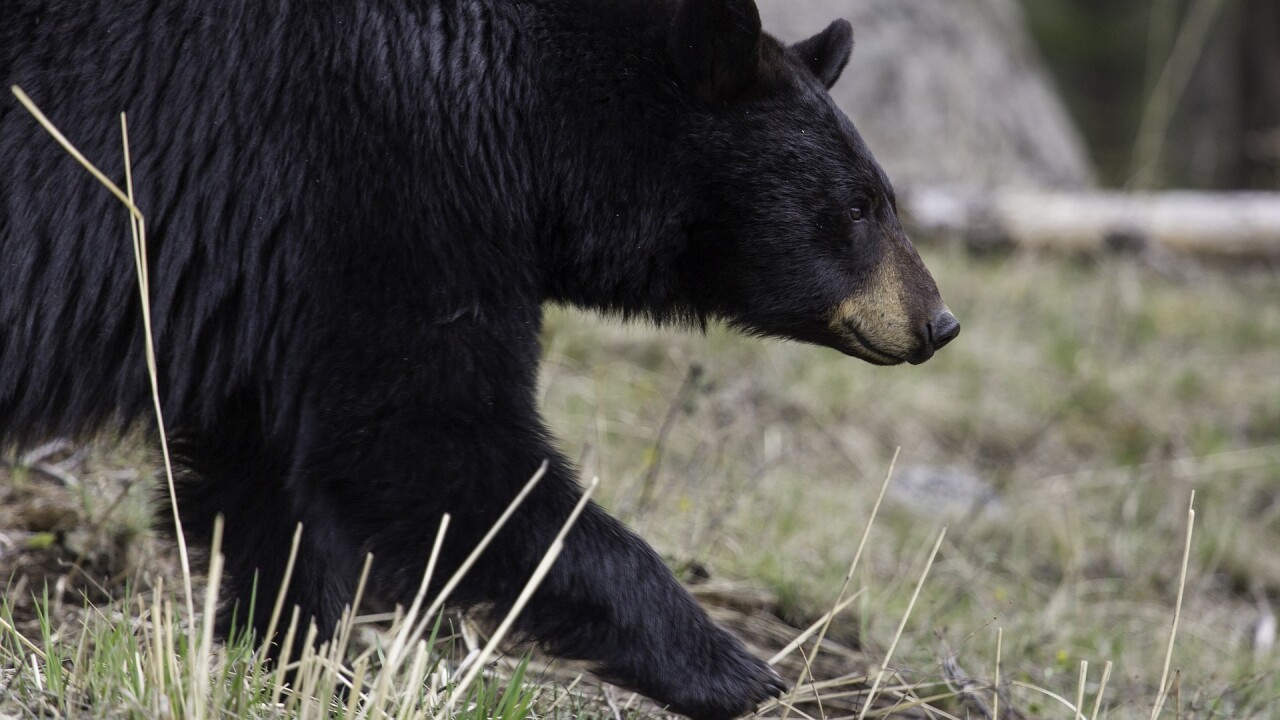 ASPEN, Colo. — The bear that was killed Friday by wildlife officers has been confirmed as the same bear that attacked a woman hiking near Aspen on Memorial Day, according to Colorado Parks and Wildlife.

The woman had been hiking on the Hunter Creek Trail around 9 a.m. when she was bit on the thigh by an aggressive bear. The woman said she saw the bear coming toward her and her husband and they stepped off the trail to give it space, but it suddenly charged and attacked her.

The bear was located and killed by CPW wildlife officers on Friday. It was a male weighing 224 pounds and was estimated to be 3 or 4 years old.

The bear’s DNA matched the samples from the woman’s wounds. It tested negative for rabies.

READ MORE: The bears are awake, Colorado: 7 things to know and how to stay safe

Preliminary results from a necropsy found that the bear’s stomach contents were almost entirely birdseed.

Wildlife officers said it is very likely that the bear had lost its natural fear of people as it fed from backyard bird feeders. Bears that come into communities and are rewarded with easy-to-get food can become very dangerous to the public.

"The frustrating thing about this course of events is that it was entirely preventable," said CPW Officer Matt Yamashita. "CPW officers and other local law enforcement constantly remind the public to secure trash cans and dumpsters, take down bird feeders and lock their first-floor windows. Yet calls come in daily reporting aggressive bears demonstrating no fear of humans, getting into dumpsters and residing in people’s yards.”

He said it’s time for the public to take this threat seriously, or people will remain in danger and officers will keep putting down bears.

"This bear died because it appears some people could not be bothered to follow a few simple, common sense suggestions,” Yamashita said. “We strongly urge everyone to get the information and knowledge and follow the recommendations yearround. We need the public’s help in keeping our bears wild."

A similar instance happened in in April, when a bear was relocated after eating trash for several days in Steamboat Springs. That same bear was put down a few dyas later when it returned to communities to continue eating trash.

To learn more about living with bears, visit CPW’s bear information page here. CPW shared the below picture of the Aspen bear's stomach, which shows it was primarily feeding on bird food.