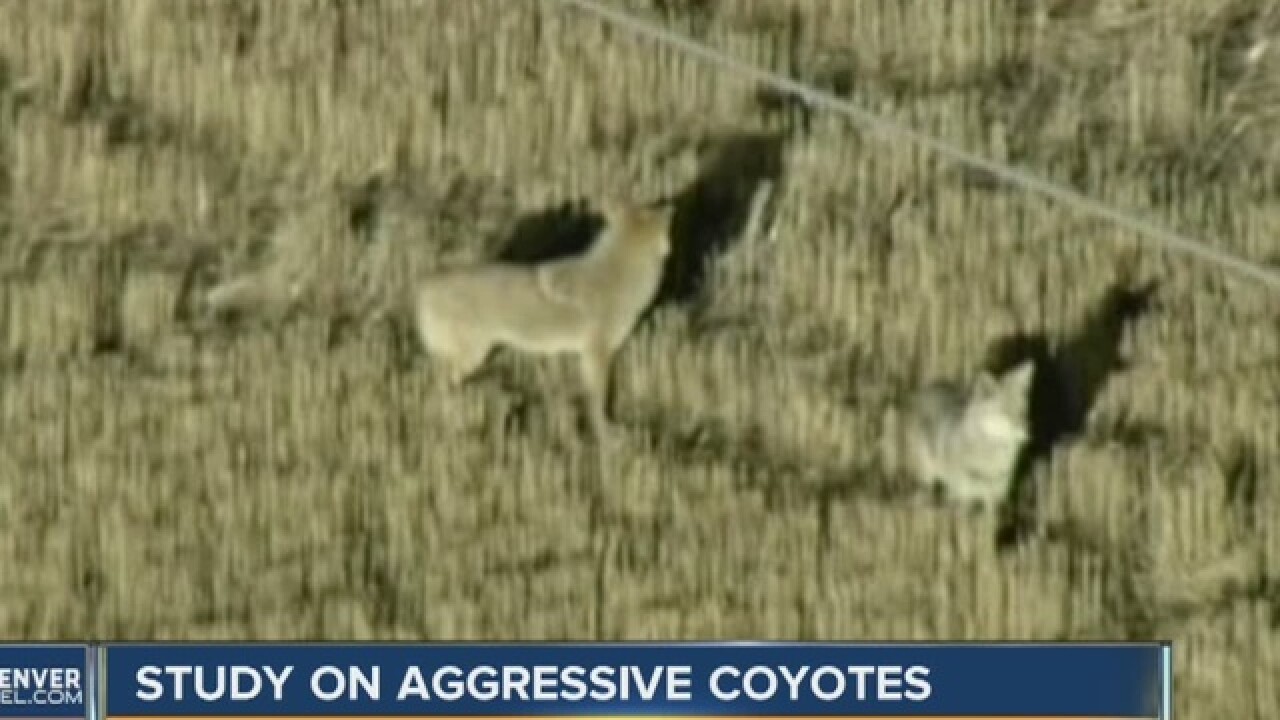 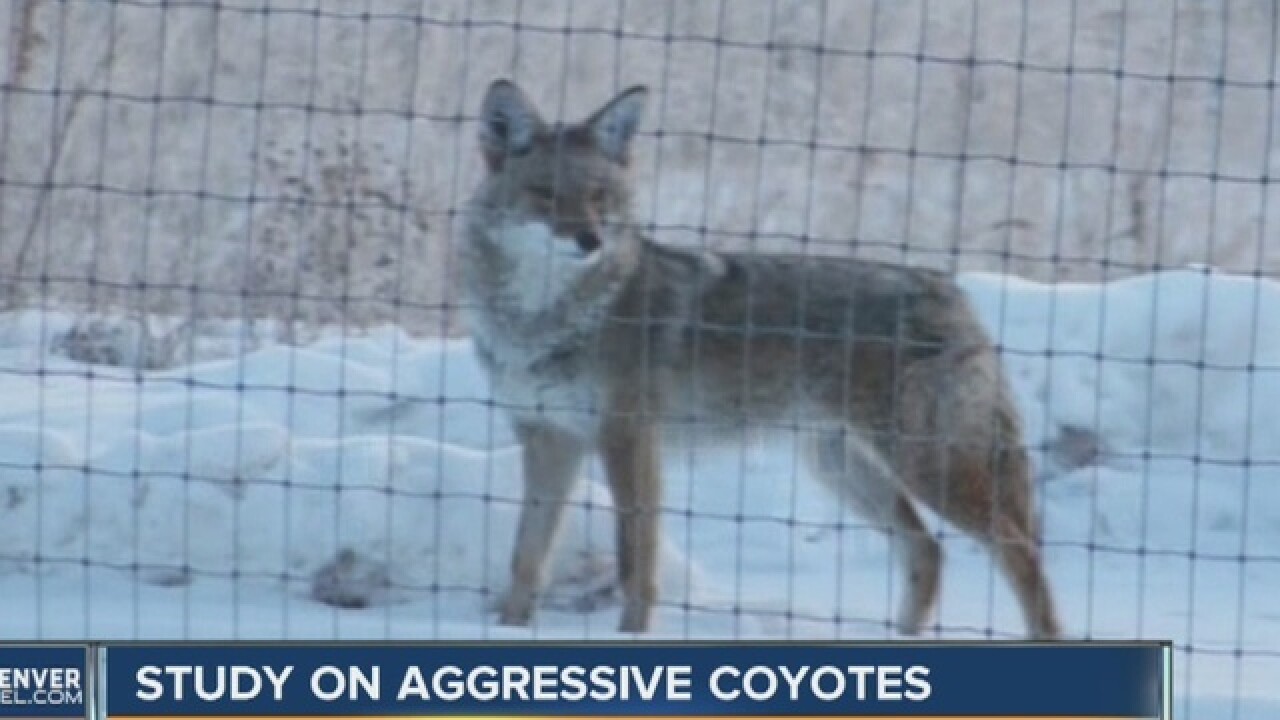 There are 1,000 coyotes in living in the Denver metro area and researches want to know why some attack humans and pets.

A group of Local researchers  with Colorado State University and the National Wildlife Research Centers in Fort Collins have launched The Denver Coyote Project to examine coyote behaviors.

“We are starting to realize the cities we create are, in fact, their own eco-system that can house wild species," said lead researcher Chris Schell.

The project will focus on studying the latest rise in the number of coyote attacks on pets, as well as determine why a small percentage of coyotes attack humans.

They’ll conduct the research by collecting samples from road kill and through data from I Naturalist, a website that tracks sightings and attacks made by the public.

“Every time a report is made, it’s put on a google map and a pin is dropped, so the more pins that are dropped down, the more information that we get,” said Schell.

The city of Broomfield will part take in and fund the research. They plan to fund collars that will be placed on the coyotes to track them. Broomfield has had six pet attacks by coyotes over the last year.

Stewart Breck, Lisa Angeloni, and Toni Piaggio are among the other researchers working on the project.

The coyotes will studied for the next three years.

To learn more on the project just click on this link: http://www.therealwileecoyote.com/