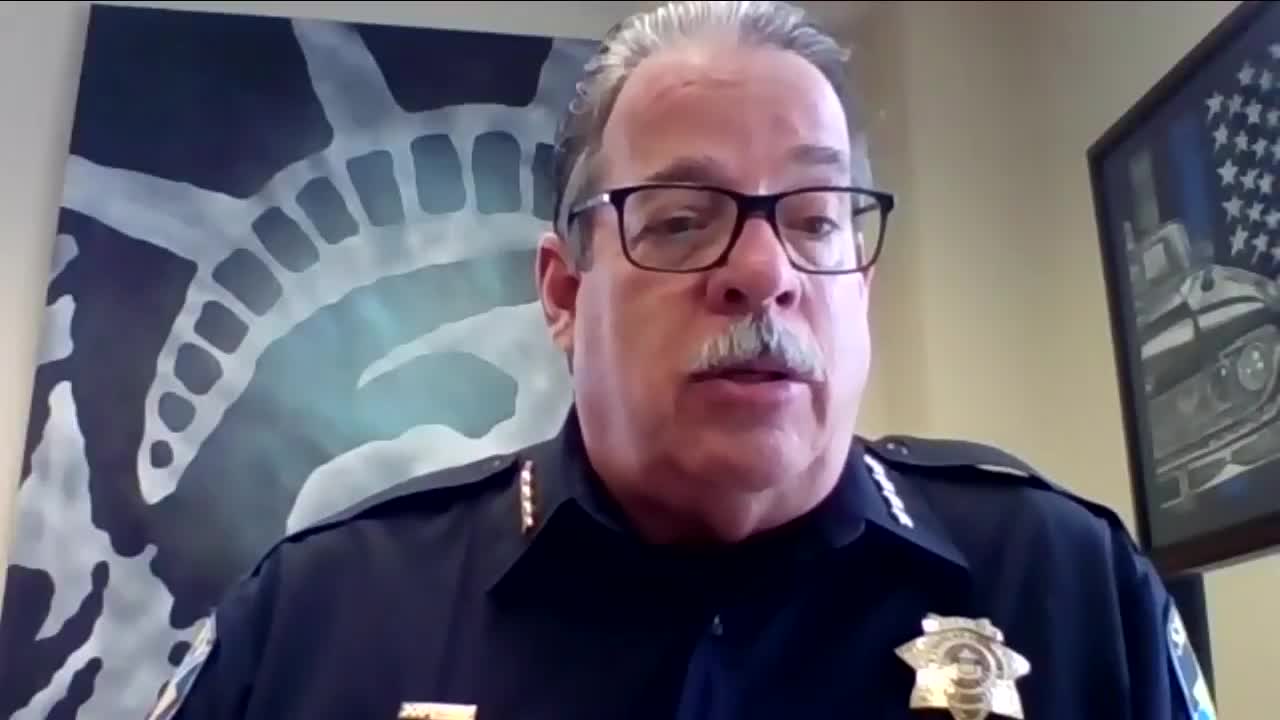 After the death of an El Paso County Sheriff's Office deputy who died from coronavirus-related complications, law enforcement across Colorado is doing everything it can to protect the men and woman who protect us each and every day. Denver7's Lance Hernandez spoke to Douglas County Sheriff Tony Spurlock about the impact COVID-19 has had on law enforcement. 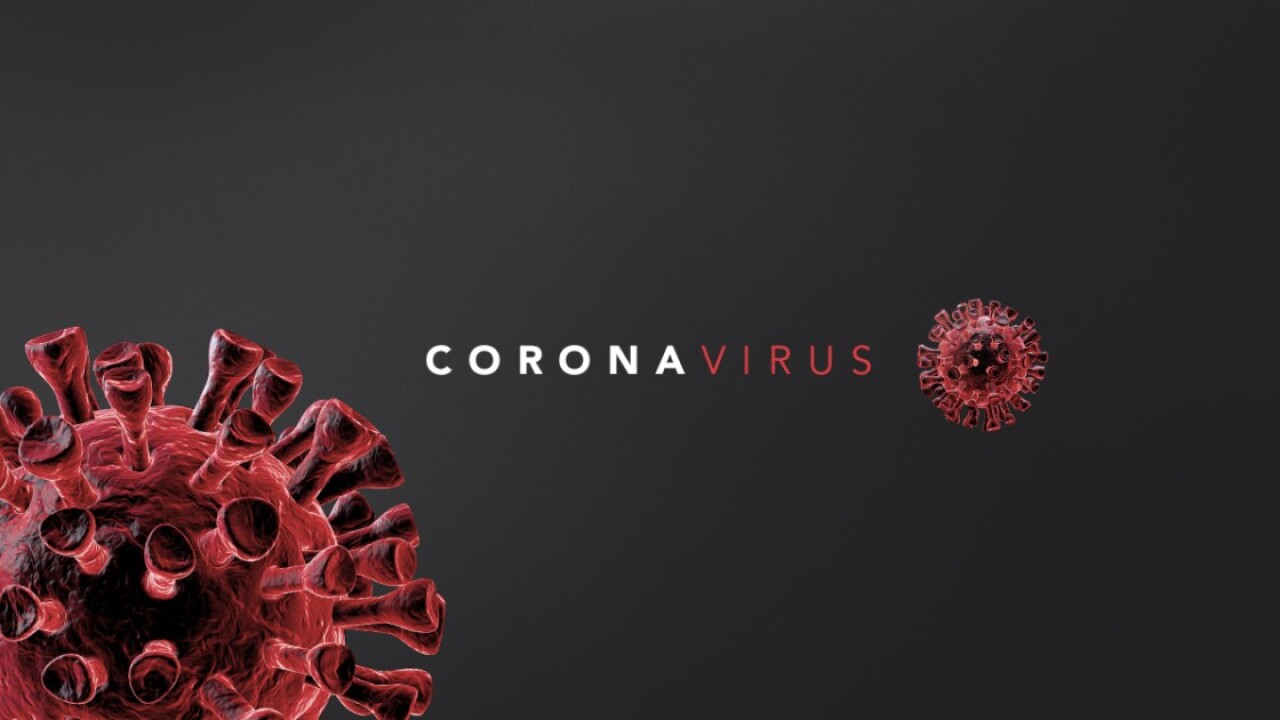 A 41-year old El Paso County deputy succumbed to the disease earlier this week. Jeff Hopkins was diagnosed on Tuesday and died Wednesday.

"Our hearts go out to the entire El Paso County community," said Douglas County Sheriff Tony Spurlock, who is dealing with a COVID outbreak in his own department.

"We've been hit pretty hard as well," he said. "We have nine that have tested positive. We're awaiting three more results. We suspect they'll test positive as well."

Spurlock said one of those employees is in critical condition and that a total of 28 are out sick with COVID-like symptoms, that either couldn't get tested, or were exposed to someone who tested positive.

To fully cover the 843-square-mile county, Spurlock has had to change schedules.

"All units are now working 7-day cycles," he said.

The fact that Douglas County Schools have now announced a shutdown for the remainder of the academic year is a big help.

"That allows us to use the 22 SRO's (School Resource Officers) that I have, to place them in slots around the department wherever it's necessary."

Spurlock said the good news is that crime is down.

"Everything from DUI's and car crashes, to facilities being broken into, or burglarized, because everyone is home."

He said the bad news is there's a shortage of personal protective equipment, or PPE.

"My Chiefs just told me we probably have a two-week supply of PPE, and then there's going to be a significant shortage and problem, so we're trying to work around that," he said.

A Sheriff's Office spokeswoman told Denver7 late Friday that staff is checking temperatures of employees who work in detention, contractors and dispatchers.

She said they don't want anyone else to get sick, especially those who work in those critical areas.

Spurlock said anyone who exhibits symptoms is being asked to stay home until they've been cleared by a doctor to return to work.

As for the general public, the Sheriff said everyone should conform to the public health orders and use social distancing.

"If you do not need to be out, don't go out," he said. "If you don't need to be at the store, plan your trips and minimize your contact with everyone else."

In Denver, the Dept. of Public Safety (Denver PD, Denver Sheriff, Denver Fire and Denver 911) has had 32 staff members test positive for COVID.

The city is not providing a breakdown by agency.

Three inmates have tested positive, two were released on bond with quarantine orders issued from public health, and one is still in custody and being quarantined in the medical unit.

There has been a drop in some reported crime.

According to the Jefferson County Sheriff's Office, there is some illness among the staff.

Spokesman Mike Taplin said 41 employees are in isolation, 12 in patrol and 29 in detention.

He said one deputy has tested positive, but no inmates have.

However, 24 inmates are in isolation.

Ten have symptoms that may be related to the novel coronavirus.

Taplin said most crime statistics remain the same, except burglaries. They are down slightly.

In Adams County, there are zero positive tests.

Sheriff's Office spokesman Paul Gregory told Denver7 the office and jail both isolate those with symptoms.

He didn't have a number readily available, but said it was a low number.

Gregory also said the number of inmates being housed in the jail is much lower than normal.