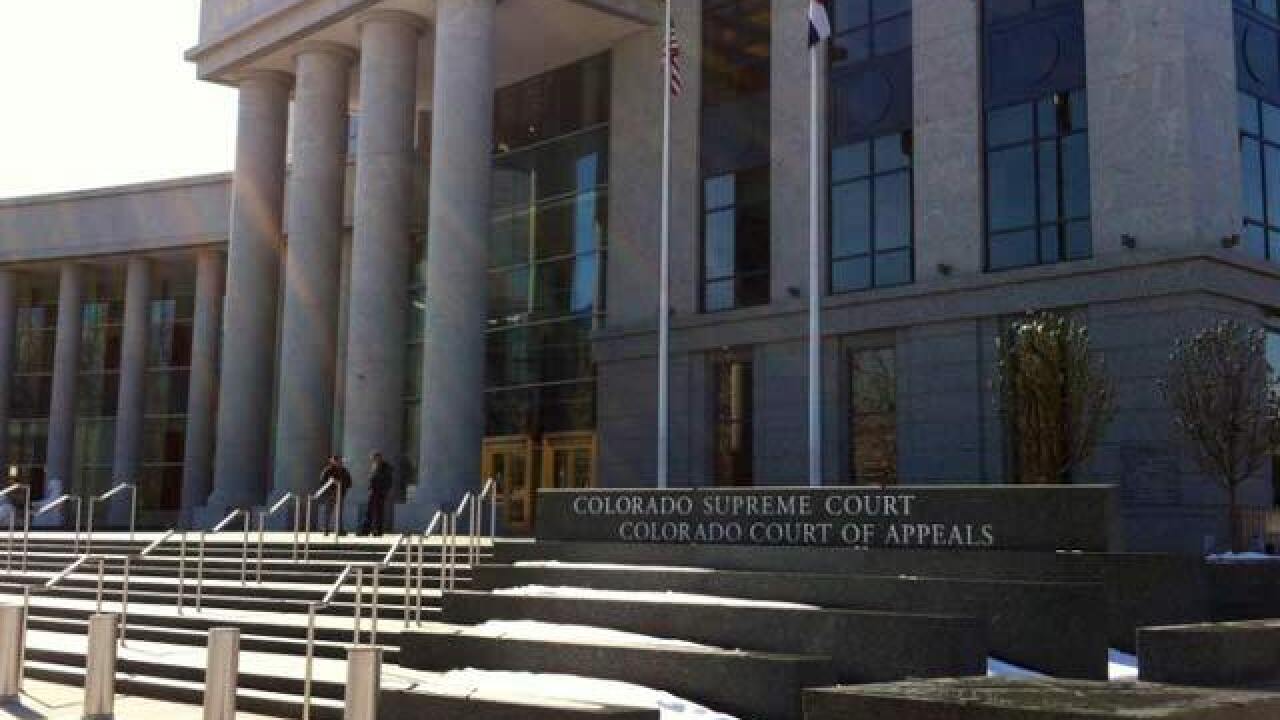 DENVER – The Colorado Supreme Court will hear a case involving a man and woman who are tied up in a legal fight over what should happen to six frozen embryos following the couple’s divorce.

The state’s highest court has agreed to take the case following rulings in the husband’s favor in district court and the Colorado Court of Appeals.

Mandy and Drake Rooks, who filed for divorce in 2014, had three children conceived through in-vitro fertilization and during the IVF process, they produced six other embryos, which are currently being held in cryo-storage. Court documents state that Mandy Brooks would like to keep the embryos in storage so that she may use them in the future, while Drake Rooks wants to have them destroyed.

The couple’s agreement with their fertility clinic states that if husband and wife couldn’t agree on the fate of the embryos when they got divorced, the court would have to decide. In deciding the case, the court used a “balance of interest” approach, in which it concluded that Drake Rooks’ desire not to have children in the future outweighed Mandy Brooks’ wish to have more children.

Mandy Rooks appealed the decision, saying she is infertile without the embryos, but the appellate court agreed with the lower court and affirmed the ruling granting the embryos to Drake Rooks.

Attorneys for the Thomas More Society, a pro-life, conservative law firm, have filed an amicus “friend of the court” brief in support of Mandy Brooks on behalf of the American Association of Pro-Life Obstetricians and Gynecologists.

Attorney Rita Gitchell, special counsel for the Thomas More Society, argued the court should have considered the preservation of the embryos in its analysis, calling the embryos “embryonic children.”

“The appellate court erred in adopting a ‘balance of interest’ approach and treating the preserved human embryos as marital property in the divorce. Current science has established that these embryonic children are the result of procreation and are not property,” Gitchell said.

“Neither the appellate court or the lower district court cited any law that permits the court to terminate the life of a human being without a compelling reason,” Gitchell added.

In its decision affirming the lower court ruling, the appellate court said the Colorado General Assembly has decided that embryos are not considered people and therefore are not considered children. In addition, the Uniform Parentage Act states that a former spouse cannot be considered the parent of a child produced through implantation of an embryo after divorce unless he or she gives consent, according to the court. State law doesn’t specifically address what should happen to frozen embryos in the event of a divorce.