Court declares a mistrial in case of Mark Redwine, accused of murdering his son in 2012 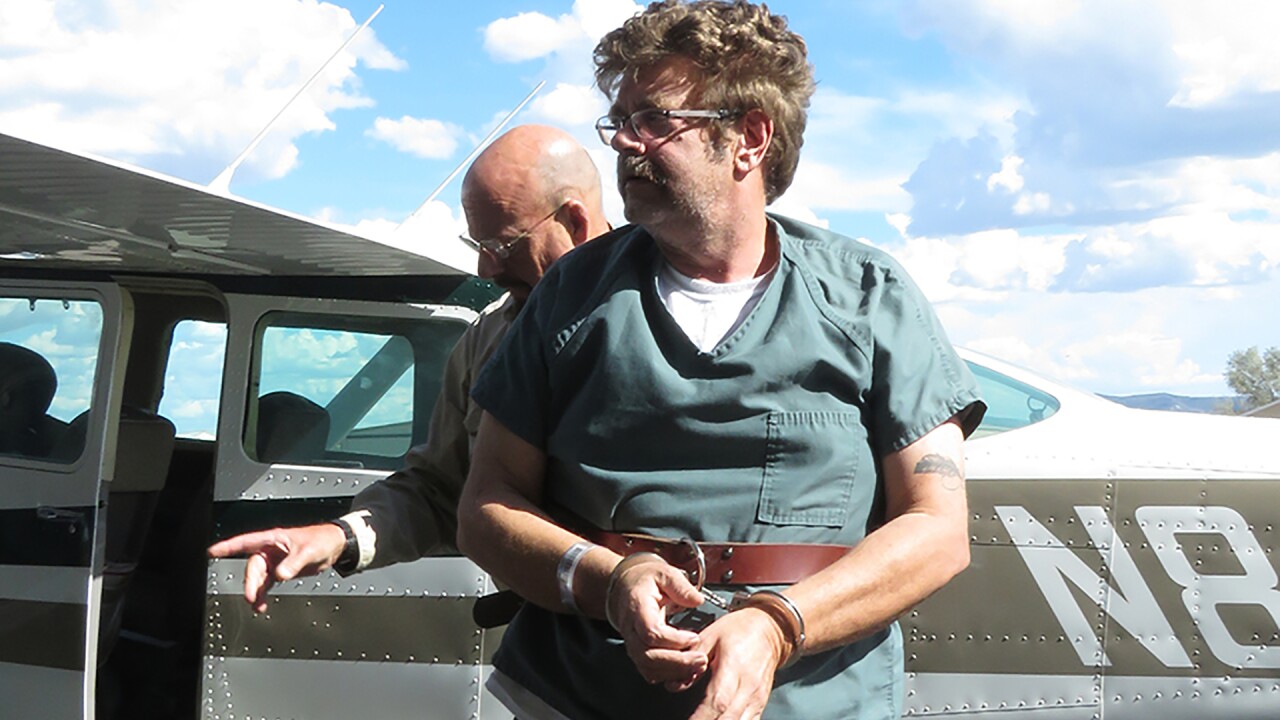 Copyright 2019 Scripps Media, Inc. All rights reserved. This material may not be published, broadcast, rewritten, or redistributed.
Mark Redwine arrives in La Plata County, Colorado after being extradited from Washington state following his arrest in the death of his son, Dylan Redwine. 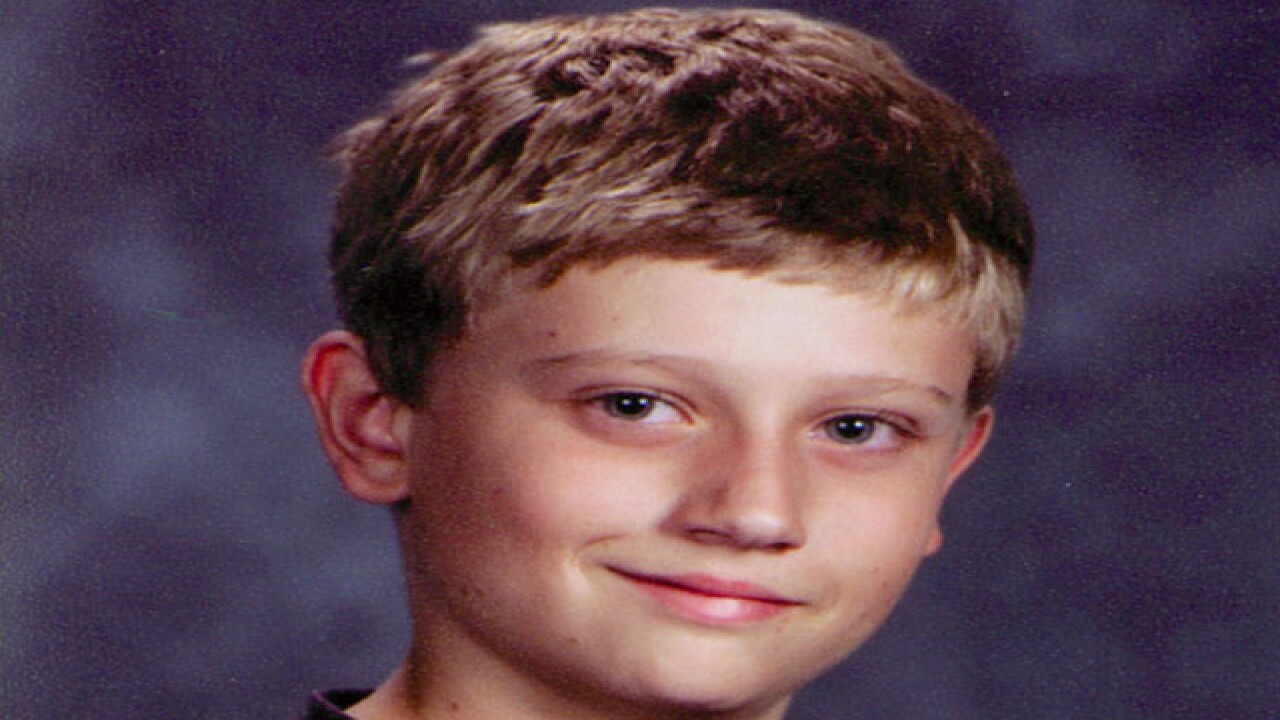 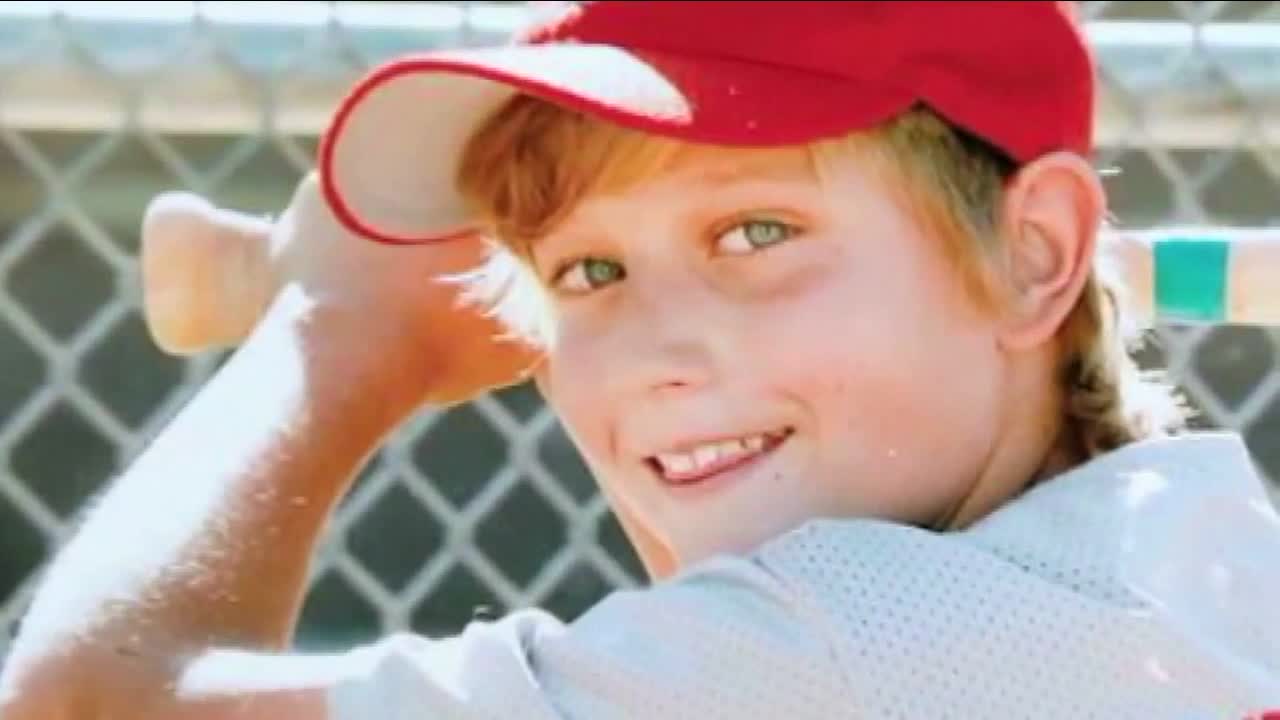 LA PLATA COUNTY, Colo. — A judge on Monday declared a mistrial in a murder trial of a father accused of murdering his 13-year-old son in 2012.

The mistrial was declared after defense attorneys for Mark Redwine said they were experiencing symptoms of COVID-19. Judge Jeffrey Wilson declared the mistrial after deliberating through late morning, and Redwine's trial in the murder of his son, Dylan Redwine, will be rescheduled for a later date. Redwine is charged with second-degree murder and child abuse resulting in death.

At a status conference on Monday, one of Redwine's public defenders had on Monday morning asked the judge to declare a mistrial after saying the defense attorneys were experiencing symptoms of COVID-19, though some of their test results had not yet come back. They also argued they would need to quarantine in case they are positive for the coronavirus.

Sixth Judicial District Attorney Christian Champagne made allegations about the "recent behavior" of Mark Allen Redwine's attorneys, alleging that one had been seen in recent days without masks, and a phone call from the La Plata County Jail, according to both a court order and comments made during the hearing.

Judge Wilson agreed that a mistrial should be declared despite opposition from Champagne and Dylan Redwine's brother and family, who have awaited closure in Dylan's death for years.

“The Court, for the reasons stated on the record and without making any findings as to the veracity of the allegations, finds that even if such allegations are true, the Court has no choice but to … declare a mistrial to ensure that Mr. Redwine has effective assistance of counsel,” Judge Wilson wrote in the order.

Jury selection in the trial had been ongoing since last week but was paused Thursday when Judge Wilson exhibited symptoms of the coronavirus, though he tested negative over the weekend ahead of Monday's hearing. A status conference in the case has been scheduled for Friday, Nov. 13.

Dylan Redwine’s family told Denver7 they are disappointed in the mistrial after for waiting years for the case to come to trial.

“We rented a house down here. We’re taking time off of work and pretty much left our lives to come down here, and then have this happen and here we are again going home empty-handed. It’s just so frustrating,” said Cory Redwine, Dylan’s brother. “It’s just heartbreaking that victims’ rights and everything like that get ignored.”

Cory Redwine believes there were proper COVID precautions in place in the courtroom to allow the case to continue and said La Plata County’s COVID numbers are low enough he thinks the trial could have safely continued once the defense attorneys’ test results came back.

Now, he doesn’t think the trial will happen until next year at the earliest.

“We continuously get denied justice and it’s upsetting every time,” Cory Redwine said. “It’s just another way out for the defense, in my opinion. It seems that they get pretty much what they want.”

Dylan Redwine, 13, was on a court-ordered visit to see his father, Mark Redwine, around Thanksgiving Day 2012. The teenager was last seen alive on Nov. 18, 2012.

The partial remains of Dylan Redwine were found 10 miles from his father's home north of Vallecito Lake in La Plata County in June 2013, according to an indictment. His skull was located more than two years later, on Nov. 1, 2015, about a mile and a half from the previously located remains.

Anthropologists who studied the skull determined the injuries were consistent with blunt force trauma in two locations, according to an indictment. The skull also had two small markings consistent with tool marks from a knife, the indictment shows.

Redwine, then 55 years old, was arrested in July 2017 in Washington on a fugitive warrant with the underlying charges of second-degree murder and child abuse resulting in death and was later extradited back to Colorado, where he has been awaiting trial for more than three years. Almost five years had passed since the boy's death.

To date, Mark Redwine has denied his involvement in his son's disappearance and death.

Across the state, roughly 13 judicial districts have placed jury trials on hold for the time being — many through the end of the year — as COVID-19 cases rise in Colorado.

“It’s reinvigorating, that conversation about the backlog in the court system, and it’s just exacerbating the issue that litigants and defendants and witnesses and jurors are going to have to deal with,” said Arnold Hanuman, the deputy executive director of the Colorado District Attorneys Council

The judiciary has issued a rule change with respect to Rule 24 to allow trials that are delayed due to COVID to be declared mistrials. However, Hanuman says that is causing some confusion in the courts.

“That mistrial language is probably not the best language to describe what’s happening as a result of the pandemic. Delaying a trial because of a good cause is probably more appropriate, but we don’t have a mechanism to do that,” he said.

Colorado is one of the only states in the country that does not allow for good cause delays. In order to change that, the Colorado legislature would need to pass a law, something that was discussed during the previous legislative session but was not successful.

“It creates a significant level of uncertainty and anxiety for everyone to show up the morning of trial and then not to have any idea whether the case is actually going to go forward or not,” Hanuman said.

Mistrials also result in more court costs since the entire process must be restarted.

When jury trials do resume, Hanuman says courts will prioritize child abuse and domestic violence cases as well as those where the litigant is in custody. Prosecutors, meanwhile, will likely prioritize cases coming close to their speedy trial deadlines.

“COVID has certainly required prosecutors to look more favorably on ways to resolve cases while at the same time providing justice for victims in society as a whole,” he said.