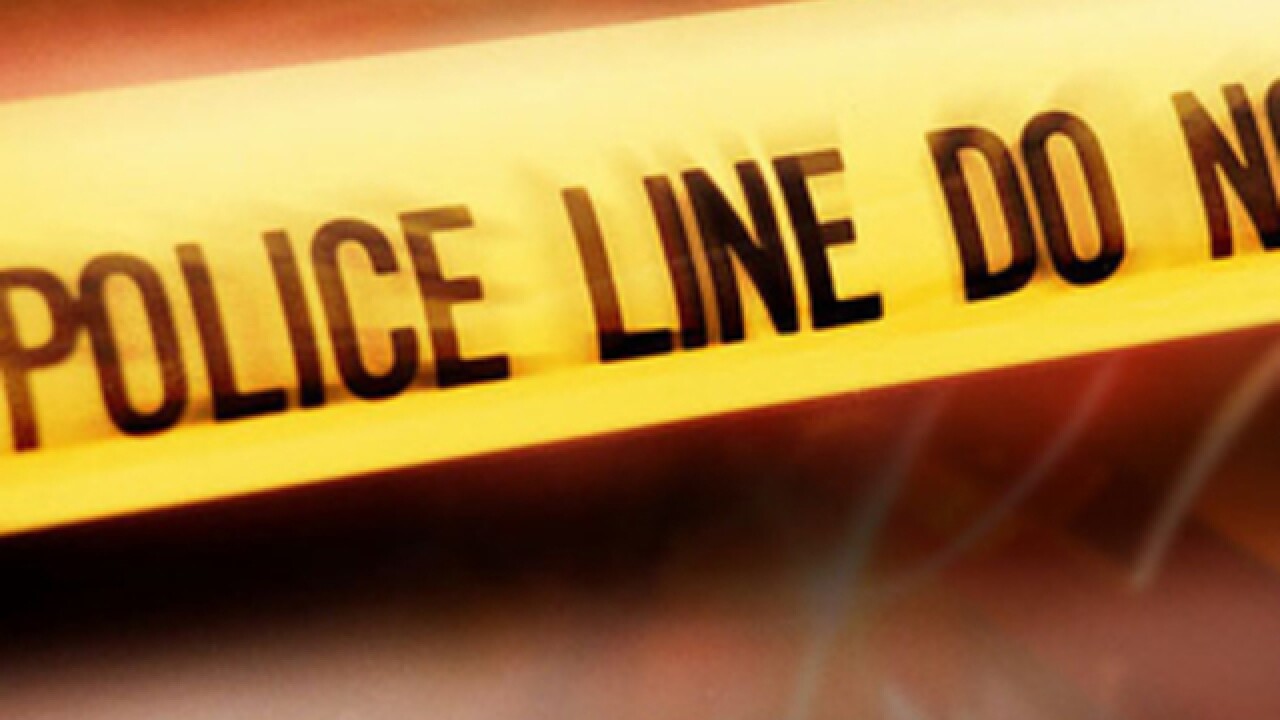 An argument between a couple in a car ended with a man stabbing a woman numerous times, according to authorities.

The attack happened around 8:57 p.m. Friday in the area of Rist Canyon Road and Larimer County Road 23E in the community of Bellvue.

"The victim and suspect, who know each other, were traveling in a vehicle when an argument started," according to a press release from the Larimer County Sheriff's office.

The woman driver pulled over and got out of the car. She was attacked when she was calling 911, according to the release.

A witness held the suspect,  22-year-old Evan Shockley, at gunpoint and waited for deputies to arrive.

When they arrived, Shockley "failed to follow commands and became combative," according to the release. Deputies used a Taser and struggled with Shockley before he was finally arrested.

Shockley was being held for investigation of first-degree assault and resisting arrest.

The woman who was stabbed in her neck and hands is expected to survive.