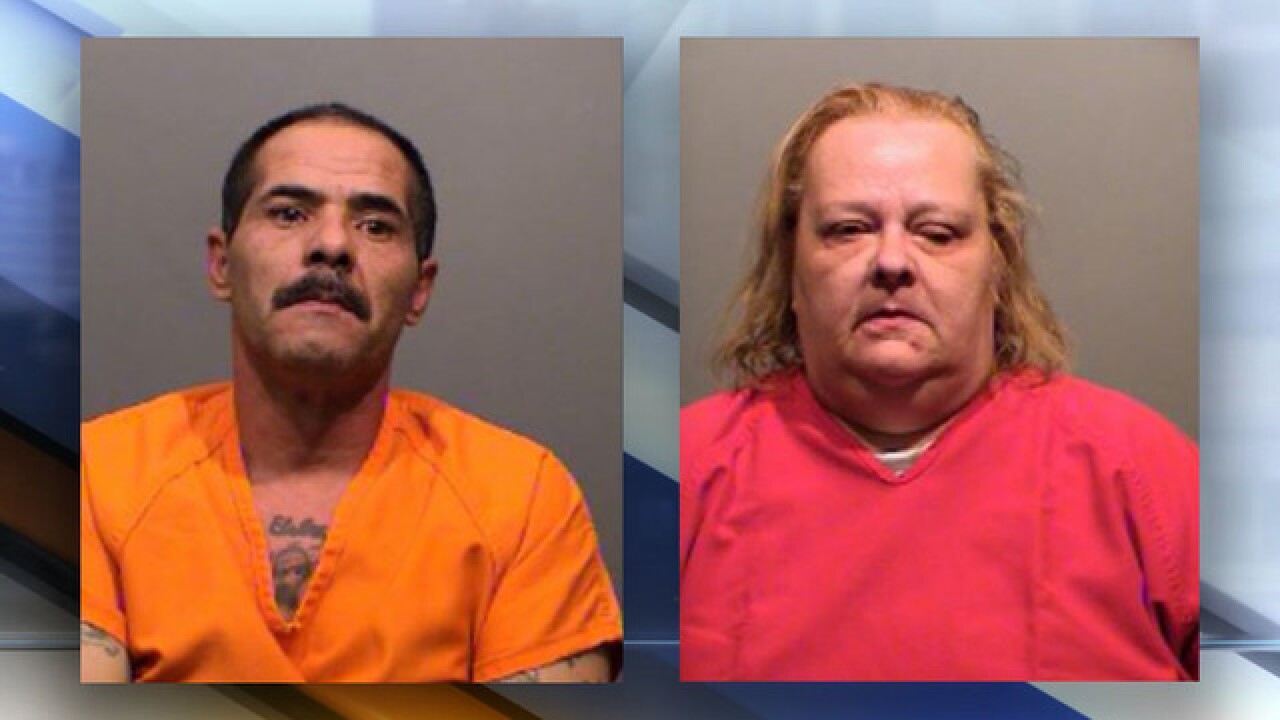 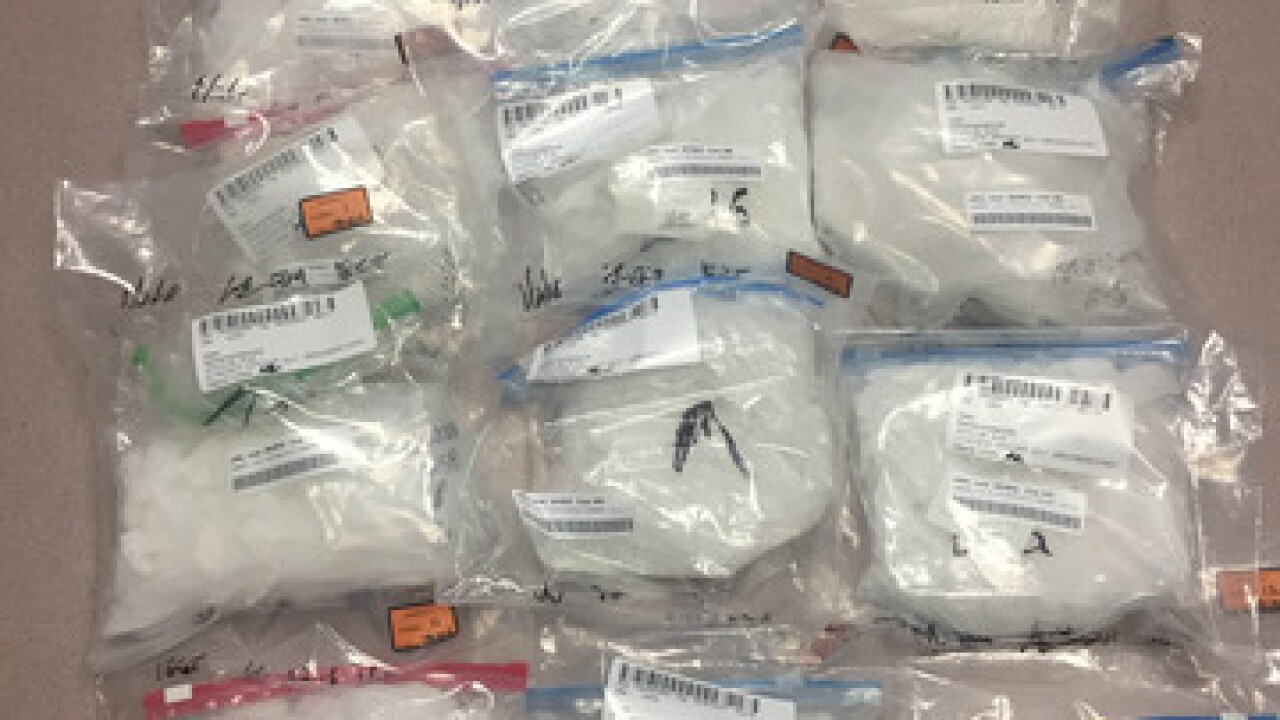 GOLDEN, Colo. — After just 40 minutes of deliberation, a Jefferson County jury found a man guilty of possession with intent to distribute more than 14.5 pounds of methamphetamine.

According to Jefferson and Gilpin Counties District Attorney’s Office, on Jan. 2, 2018, Jose Chavez-Tellez, 48, and his wife were traveling eastbound through Jefferson County on Interstate 70 when they stopped at a truck stop at Ward Road and 44th Avenue. After leaving the area, Chavez-Tellez hit the curb and popped both of the tires on the passenger side of the vehicle.

A Jefferson County Sheriff’s Office deputy noticed Chavez-Tellez backing up eastward in the westbound lanes of 52nd Avenue with the flat tires, and stopped to help.

The deputy found a large amount of methamphetamine in a shopping bag in the back of the car divided into 15 quart-size baggies, according to the DA’s office.

The couple lives in Kansas and had driven to Los Angeles to pick up the drugs and were returning to home when they got the flat tires in Jefferson County, according to the DA’s office.

Chavez-Tellez was found guilty of possession with intent to distribute a controlled substance and will be sentenced on Oct. 29. He faces eight to 32 years in prison.

Chavez-Tellez’s wife, 52-year-old Rhonda Chavez-Tellez, pled guilty to conspiracy to distribute methamphetamine. She was sentenced on Wednesday to six years in prison.