Couple gets $75 ticket after paying for parking in downtown Denver 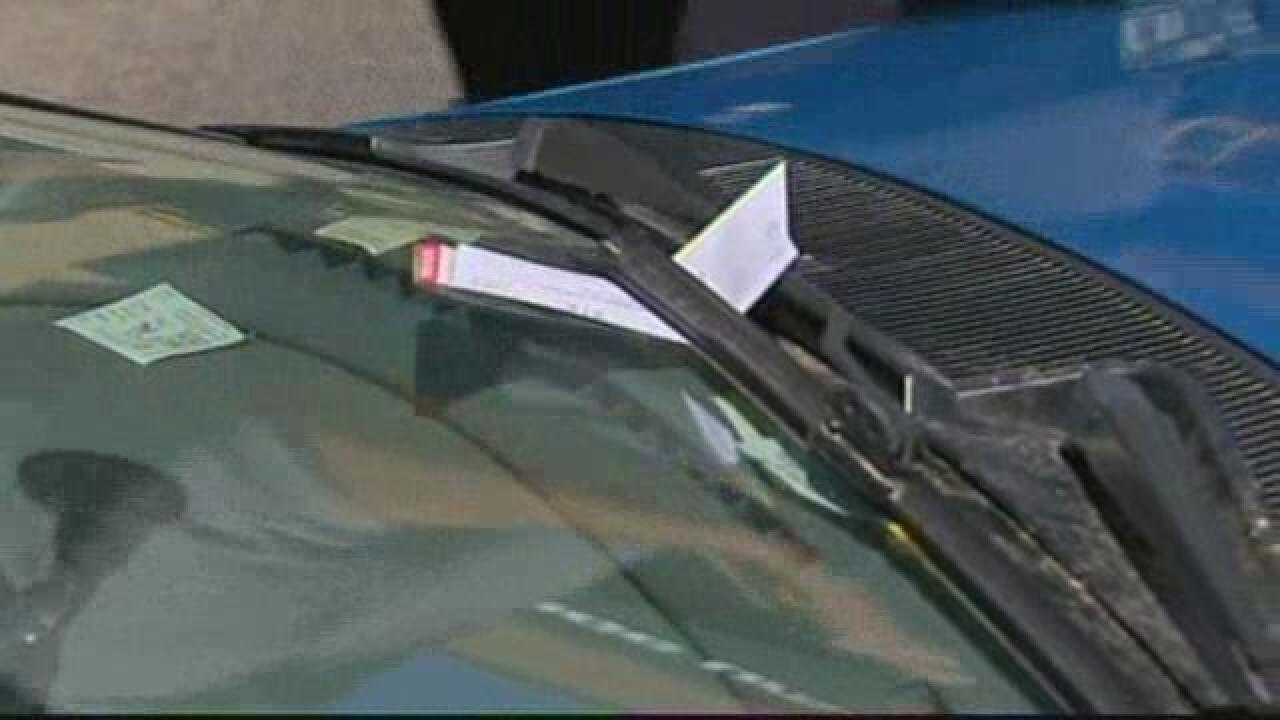 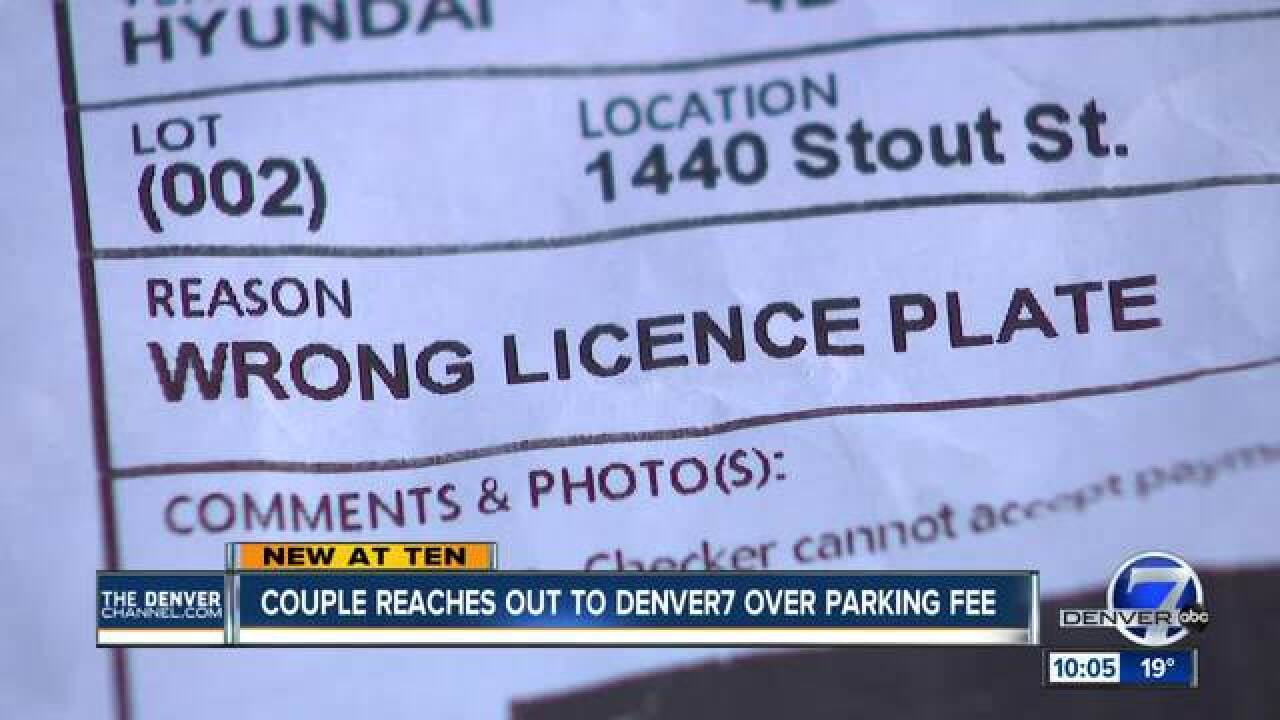 DENVER— Parking in downtown Denver doesn’t come cheap, but Michael Ryan and his wife, Mary, decided to splurge for a special night on the town Saturday.

“We were going to dinner and a show,” said Ryan. “This is the receipt we placed on the dash showing that we paid $20 for parking.”

“The sign was pretty confusing, but I followed it literally,” said Ryan. “I just punched in the numbers that correspond with my letters, and I guess I did it wrong.”

When the got back to their car, a $75 ticket for a “wrong license plate” was waiting on the windshield, just over the receipt showing he had paid. Ryan thought he would clear everything up by explaining what happened and giving proof that he had paid.

“They wouldn’t even listen to me. Even telling them, ‘I have a receipt. I can send you a copy of the receipt,' they didn’t care,” said Ryan, who received a form email from the company, Parking Revenue Recovery Services, offering to reduce the ticket to $55 if he paid within 10 days.

So he called Denver7 for help, and it turns out he is not the only one complaining. The Denver Better Business Bureau gives Parking Revenue Recovery Services a “D” grade after 173 complaints in the last three years against the debt collection agency.

A spokesman for Parking Revenue Recovery Services said that some drivers pull into the lots and pass their receipts to each other, which is why they check license plate numbers. He points out that Ryan’s plate numbers were wrong, but he wanted to resolve the issue, stating: “We regret any inconvenience this may have caused Mr. Ryan. We have voided the original notice and will refund the parking fees paid.”

“You’re very helpless, and if you hadn’t helped me out here, I don’t think I had any other recourse,” said Ryan. “You know how to get things done.”

Still, Ryan said, the entire situation has been a frustrating lesson in going downtown.

“This really is just another reason not to go down,” he said.

Denver7 Investigates looked into the company in 2016 because of confusing signage, and that reporting led to changes. However, a spokesman said that he believes the signs in this lot are clear.