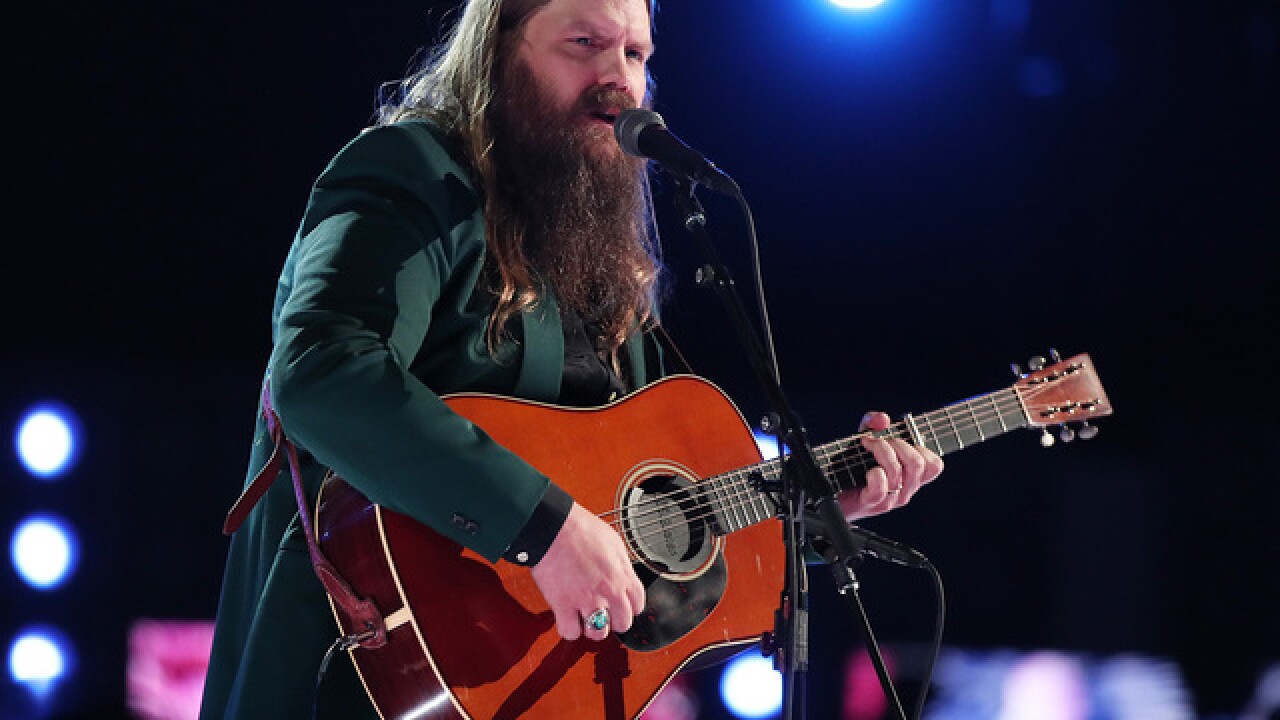 Stapleton announced Tuesday that he'll be performing at the Pepsi Center on Friday, Aug. 10, 2018 at 7 p.m.

He'll be stopping in Denver as part of his "All-American Road Show" tour with special guests Marty Stuart and Brent Cobb.

Tickets for his Denver show go on sale to the general public on Friday, Feb. 9 at 10 a.m. Prices start at $39.75 plus fees. A pre-sale will be available on Tuesday, Feb. 6 for fan club members and Citi card holders.