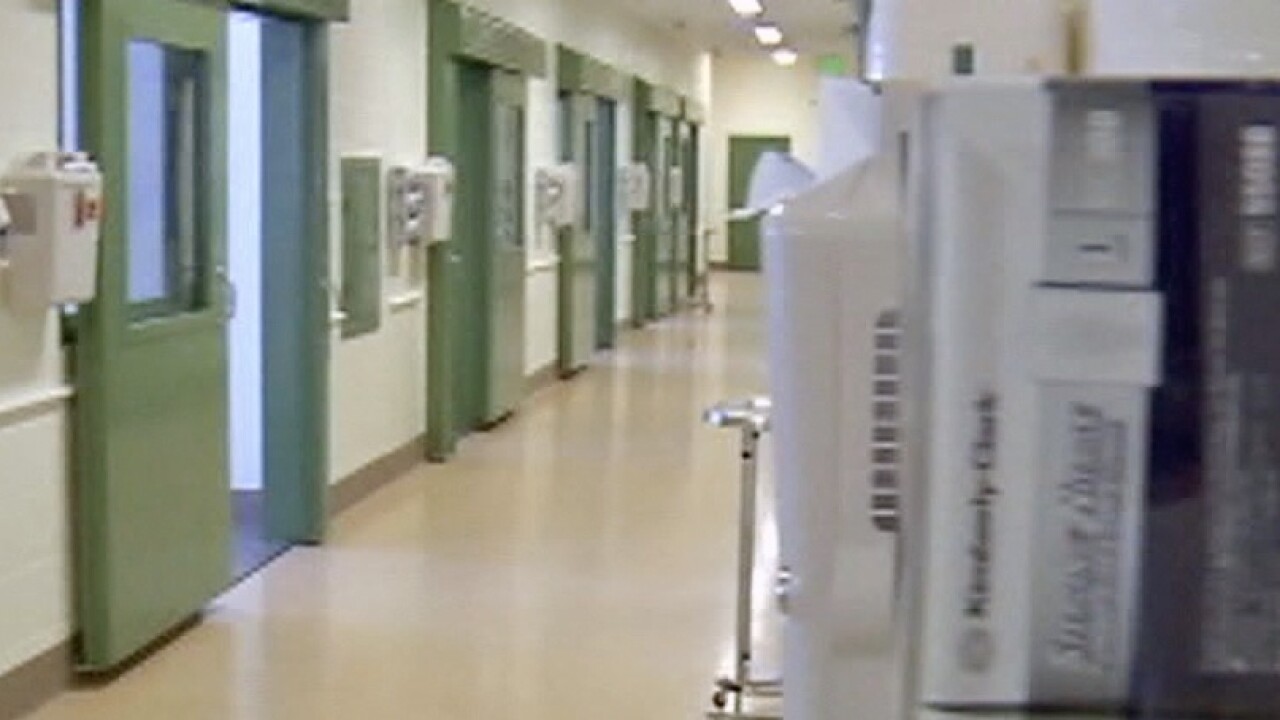 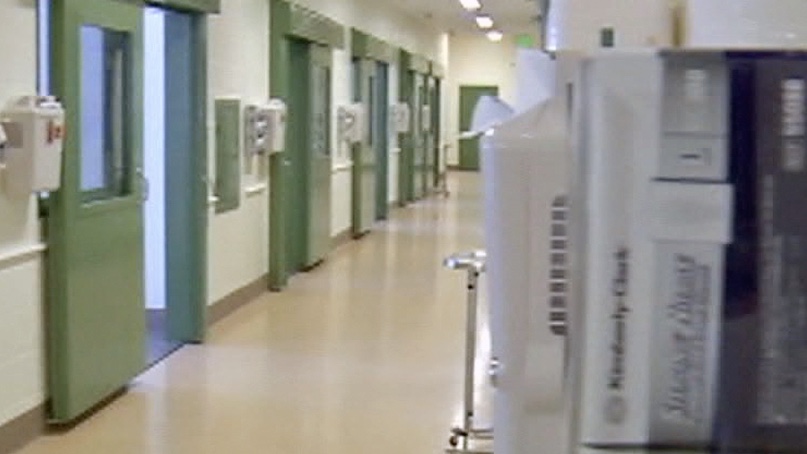 DENVER -- Should the Denver Sheriff become an elected position? The City Council's newly formed Charter Committee will look into that issue Monday.

Councilwoman Candi CdeBaca is sponsoring a proposed charter amendment to change how the Sheriff is selected. Right now, the Mayor appoints the Sheriff. CdeBaca's Chief of Staff, Lisa Calderon, told Denver7 that when she worked for the Colorado Latino Forum, members voted overwhelmingly for an elected Sheriff. Calderon said they were concerned about reform efforts that weren't working.

"Fast forward to today," she added. "We have a Sheriff who is resigning, an interim Sheriff who doesn't know about running the Denver Jail from a Sheriff's perspective. We've also had a Deputy Manager in Public Safety resign. There's a lack of accountability."

Calderon noted that $31 million has been spent on reform, but says the reform isn't working.

Calderon counseled jail inmates before being tabbed as CdeBaca's Chief of Staff.

"I think it's ironic that the changes being pressed now, in terms of the community wanting a change in the sheriff, is as a result of women," she said.

She pointed to an inmate who was forced to give birth in jail, because staff wouldn't let her go to the hospital, and to female deputies talking about dehumanizing working conditions.

"These problems just seem to continue to pile on," she said.

Calderon said CdeBaca's proposal would not expand the arrest powers of the Sheriff, but would provide more accountability and control over what happens in the jail, including hiring and firing decisions.

When asked how an elected sheriff would be able to make more of a difference, Calderon said, "if they're doing a poor job, they could be voted out. That's not an option under today's system."

She said there has been fear expressed that Denver could end up with a Sheriff like Joe Arpaio in Maricopa County, Arizona, but said those fears are unfounded.

Arpaio was sentenced for being in contempt of court for continuing to make immigration arrests after a court had ordered him to stop. He was pardoned by President Trump in 2017.

"Denver County is not Maricopa County," Calderon said. "We are not a conservative, Republican city. We are a progressive city that, for the most part, understands the issues of immigrants... and we would not be a city that hires a conservative sheriff to demean immigrants."

She said the Mayor is the chief opponent of the proposed change.

Mayor Michael Hancock was not available for comment Friday.

A staff member said he was on his way to Australia for an economic development meeting.

The Mayor's office sent this statement via email: "The Mayor’s Office has not received a proposal, but we have seen the document sent around to members of the media. That said, our initial thoughts are that our public safety agencies are led by a police chief, a fire chief and a sheriff, and it seems unnecessary to elect one of them. Making the difficult and important job of managing our jails even more difficult by politicizing the office instead of focusing on good management could lead to dysfunction."

Denver City Councilwoman Debbie Ortega chairs the committee that will hear the proposal on Monday.

She said the committee was formed so they could begin looking at Charter changes that members of Council might want to consider putting on the ballot, adding the administration routinely forwards its own requests that it wants Council to put on the ballot.

"This is one of the Council's Charter-approved authorities," she said, "to put issues on the ballot."

"One I brought forward looks at the council as a whole being able to hire professional services within the scope of our duty," Ortega added. "It was based on members of council trying to review the Great Hall contract."

"We had a week to look at two boxes full of files that did not include financials," she said. "Once we started plowing through it, we realized that we didn't have the expertise to thoroughly review this 34-year contract, so we pooled our resources, hired an attorney to help us look at the key components and really ask the right questions."

Ortega did not indicate support or opposition to CdeBaca's proposal.

"We may hear pros and cons but I think we want to hear that, then in our committee we're either giving it a yea or a nea, or we need more information," she said.

She said once they get all the information they need, they'll put it together in a package to send to the Finance Committee, which would then vote on whether to forward it to the entire Council.

It will be up to Council to decide whether to put it on the November 2020 ballot.

"We're implementing proposals to have checks and balances on the Mayor's power," Calderon told Denver7.

She noted that Denver has a strong mayor but a weak council system that was put in place by Ben Stapleton, "who was a former Klansman."

"This is the legacy that we're left with," she said, "a consolidation of power, and what we're saying is there needs to be a checks and balances on the mayor."

Calderon added that there will be public comment sessions.

"We look forward to that rigorous debate," she said.