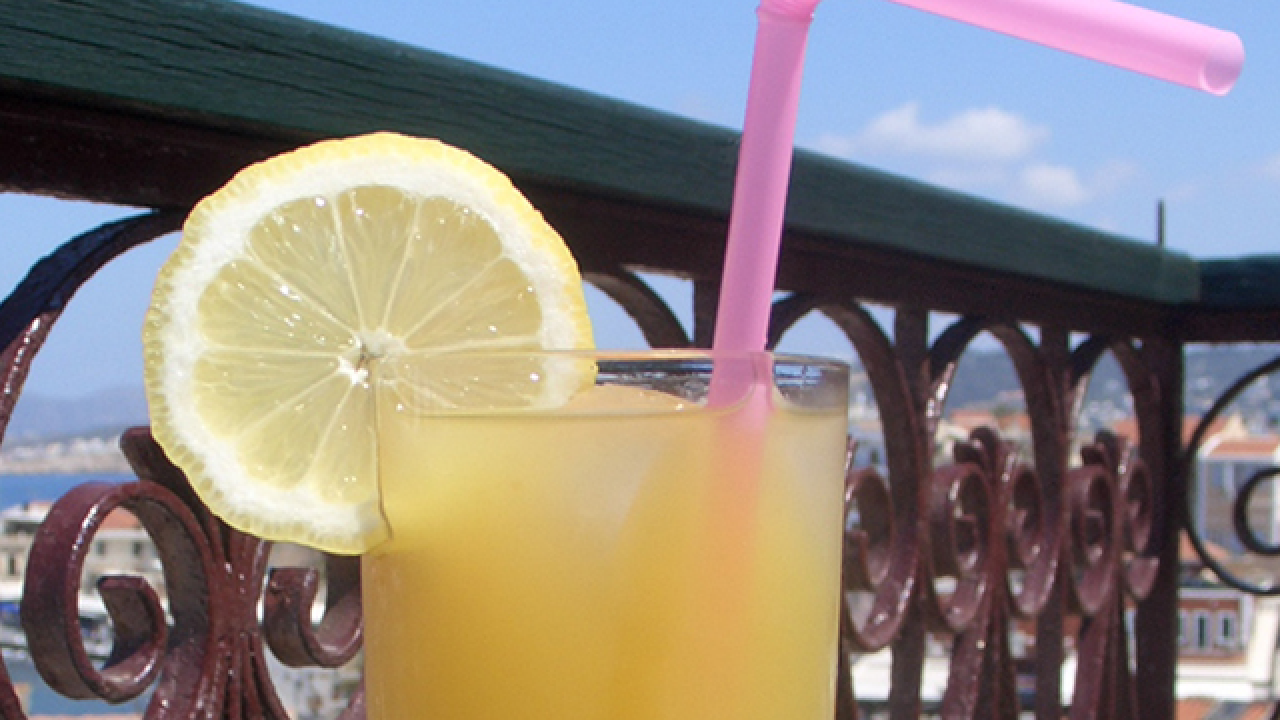 BOULDER, Colo. – An environmental group based in Boulder says it’s the last straw. It wants to limit or possibly ban the use of disposable drinking straws due to environmental concerns.

The Boulder Daily Camera reported on a campaign called Suck the Straws Out of Boulder, which aims to educate the public on the wastefulness of the ubiquitous plastic tubes.

Graham Hill, founder of the non-profit Shared Paths Boulder, told the newspaper that his group launched the anti-straw campaign after it was awarded a $300 grant from the city.

The campaign appears to be winning the support of locals. However, there are currently no proposals to limit or outright ban drinking straws in the city.

It’s estimated that Americans use 500 million drinking straws every day.