Coroner's office: Rifle 5-year-old who died in December may have ingested meth, 3 arrested 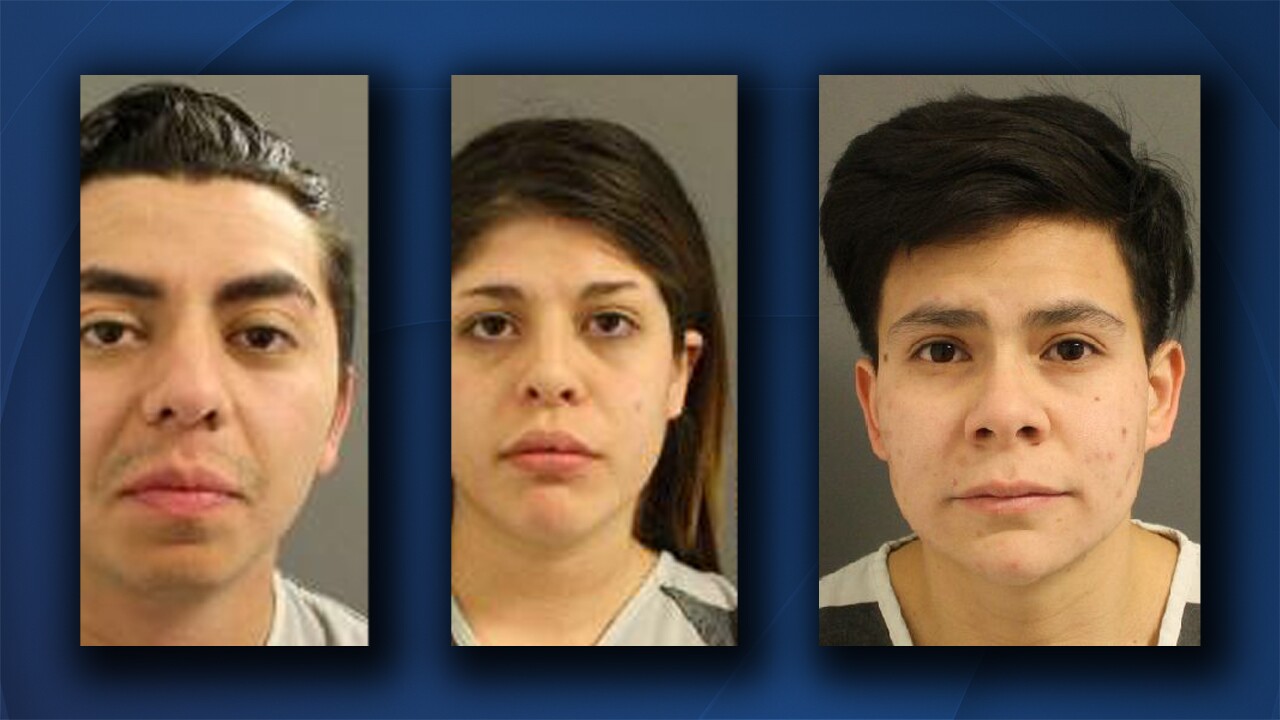 Shortly before 4 a.m. on Dec. 11, 2019, the Garfield Coroner's Office was dispatched to Grand River Hospital in Rifle for a death investigation involving a young girl. Rifle police said they had previously responded to an apartment around Coal Mine Avenue and W. 30th Street on a report of a child in medical distress. As they drove to the apartment, they learned the child was already being transported to the hospital.

The girl died at the hospital.

Between the coroner's findings and investigation from police, authorities determined that the 5-year-old may have ingested methamphetamine.

A forensic pathologist performed an autopsy that day and the toxicology reports were completed in January 2020. The report showed that the girl had a "very high level of methamphetamine in her system," according to the coroner's office. The cause of her death was ruled to be an accidental “methamphetamine intoxication.”