Coroner’s office: Men who died after similar incidents on Keystone slopes both had cardiac event 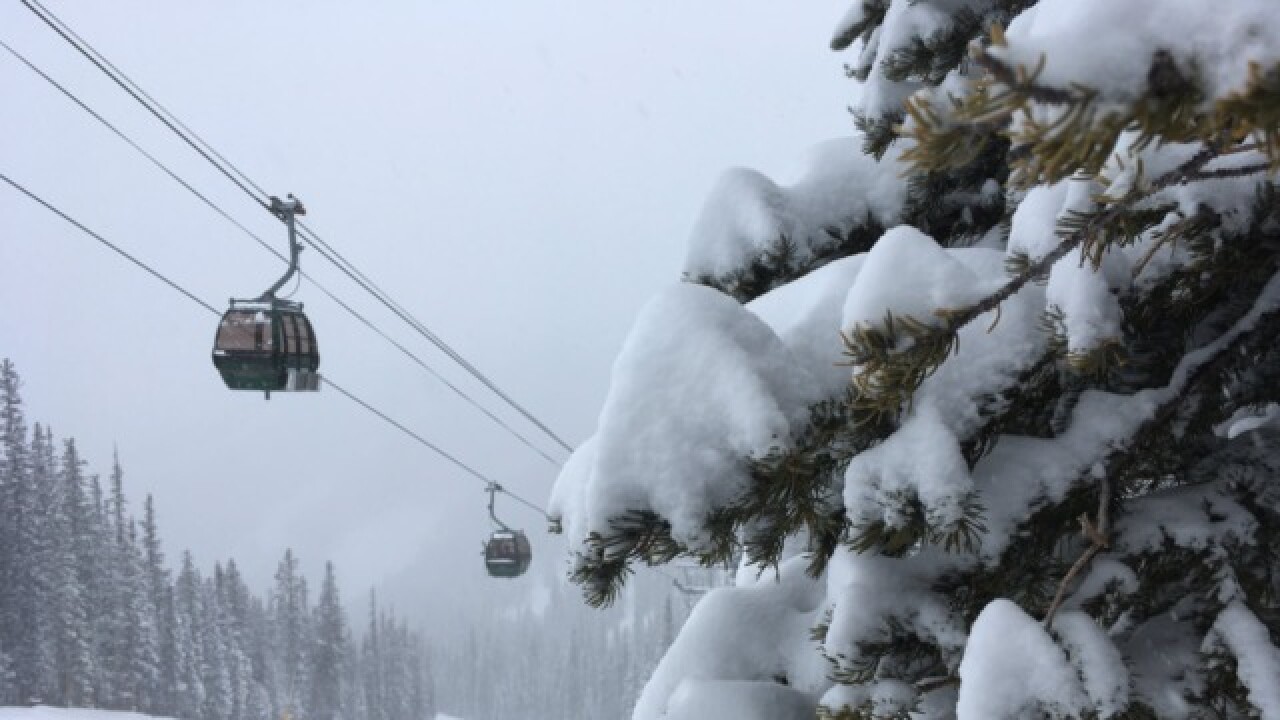 SUMMIT COUNTY, Colo. — The coroner’s office has identified the two men who died after similar incidents on the slopes of Keystone Resort.

The 53-year-old who died on Dec. 22 was identified as Daniel Mares, of Arvada, according to the Summit County Coroner’s Office.

The man who died a few days later on Dec. 25 was identified as Durwood Marshall, 66, of Silverthorne.

Both men “had a cardiac event,” according to the coroner’s office.

Mares died after he was found unconscious at the bottom of a ski run at the resort at 12:26 p.m. on Dec. 22. He was not breathing and there was no indication that he had collided with anything, according to the Summit County Sheriff’s Office. Skiers had started CPR on the slope before authorities arrived. Mares was transported to Keystone Medical Center where he was declared deceased.

Marshall was found unconscious on a ski run at 12:26 p.m. — the same time as Mares — on Christmas Day. Authorities said it didn’t seem that he had collided with anything. He was transported to St. Anthony Summit Medical Center, where he was pronounced deceased.