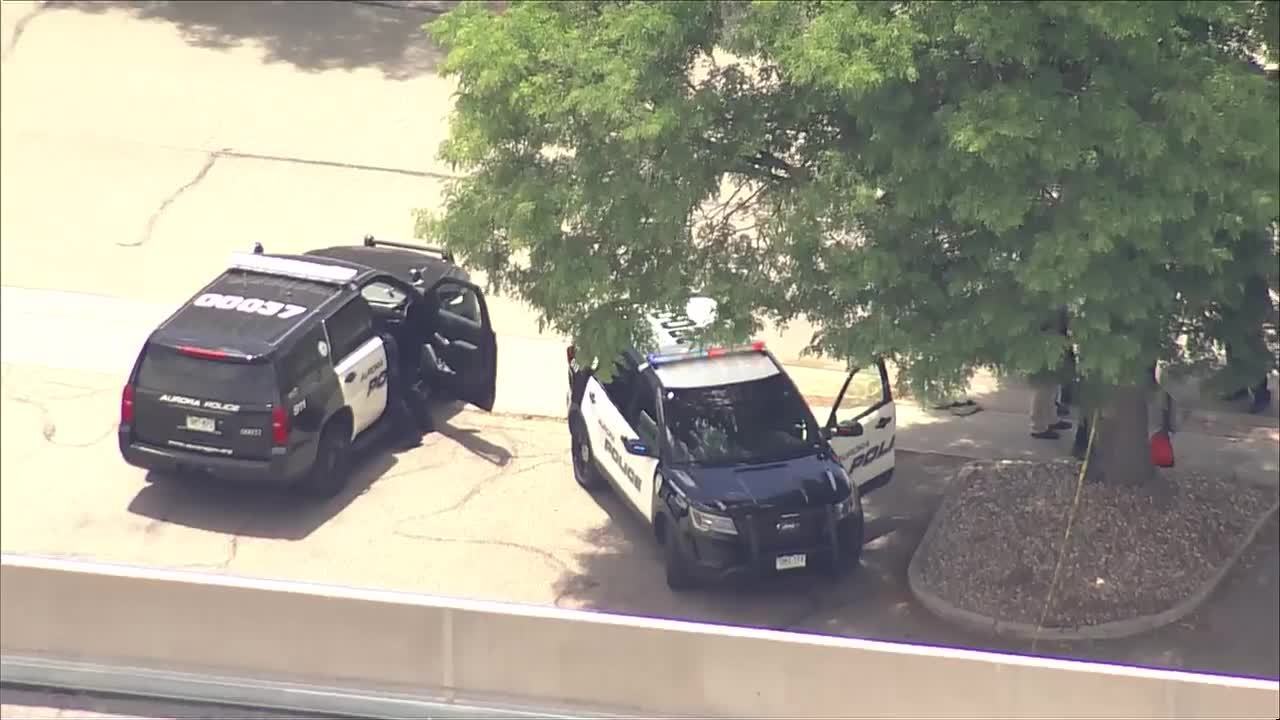 Copyright 2020 Scripps Media, Inc. All rights reserved. This material may not be published, broadcast, rewritten, or redistributed.
AirTracker7
Officers at the scene of a police shooting on June 22 near East 35th Place and Abilene Street in Aurora.

DENVER – The Adams County Coroner’s Office on Thursday identified the man shot and killed by police officers on Monday in Aurora as a 22-year-old Denver man.

According to police, Guillen had allegedly car-jacked a man near 48th and Chambers in Denver. Officers followed the vehicle to the 14600 block of East 35th Place, where both the victim of the carjacking and Guillen, who police said was “fully masked,” got out of the car.

At some point, according to Denver Police Division Chief Ron Thomas, Guillen threatened officers with a weapon, at which point five Denver officers and one Aurora officer fired their weapons at the man, who died at the scene.

APD spokesperson Crystal McCoy said Monday that all six officers had their body cameras on and running during the shooting. They have all been placed on standard administrative leave while the shooting is investigated.

The coroner’s office said that Guillen’s cause and manner of death are still under investigation.

The 17th Judicial District Attorney’s Office will investigate the shooting and the Office of the Independent Monitor will review the investigation.