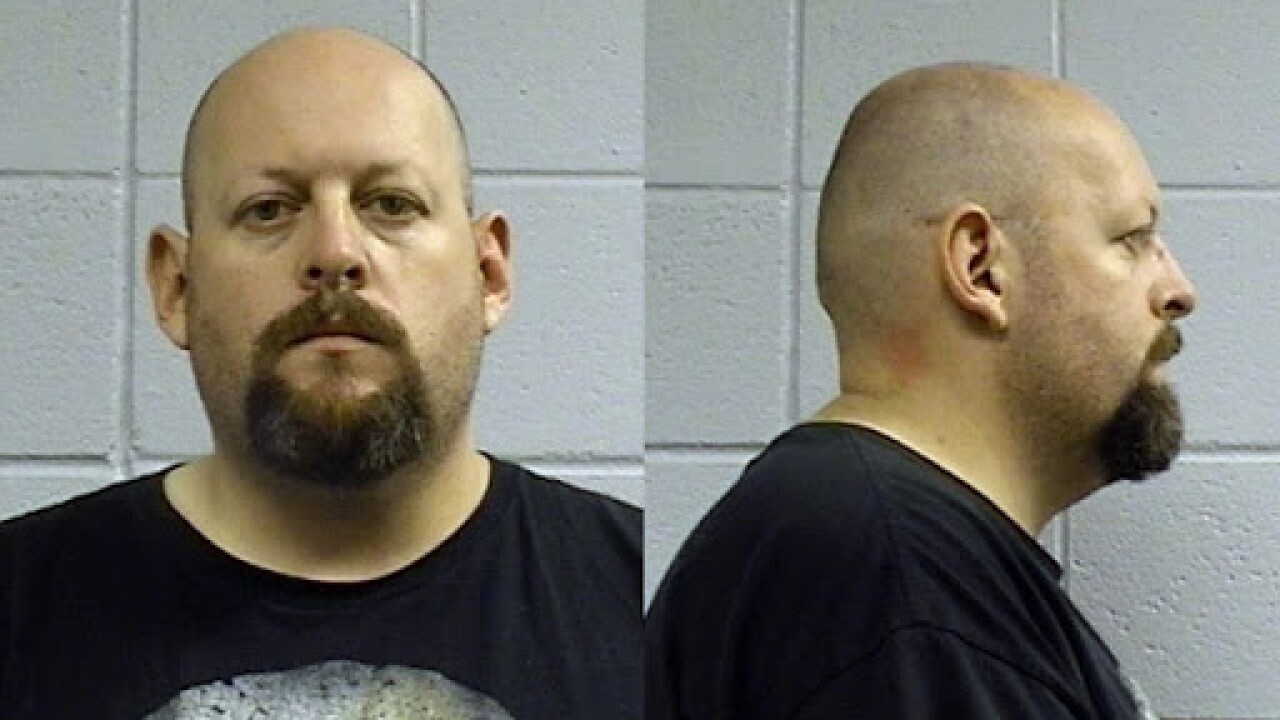 DENVER -- The Colorado Court of Appeals overturned the conviction of a former Berthoud police officer on Thursday, nearly four years after he was found guilty on two counts of sex assault on a minor.

The Court of Appeals ordered a re-trial for Jeremy Yachik, who was convicted in 2017 for crimes that allegedly happened on Aug. 1, 2010.

In its ruling, the Court found that a trial court judge improperly allowed testimony about Yachik's physical abuse against his daughter. The Court wrote in its decision, "there is a reasonable probability that the graphic, extensive, and detailed physical abuse evidence contributed to [Yachik]’s conviction."

Yachik was fired in October of 2014 after he allegedly admitted to the abuse. After Yachik was fired and the police chief resigned, Berthoud did away with its police department and contracted with the Larimer County Sheriff's Office for law enforcement services.