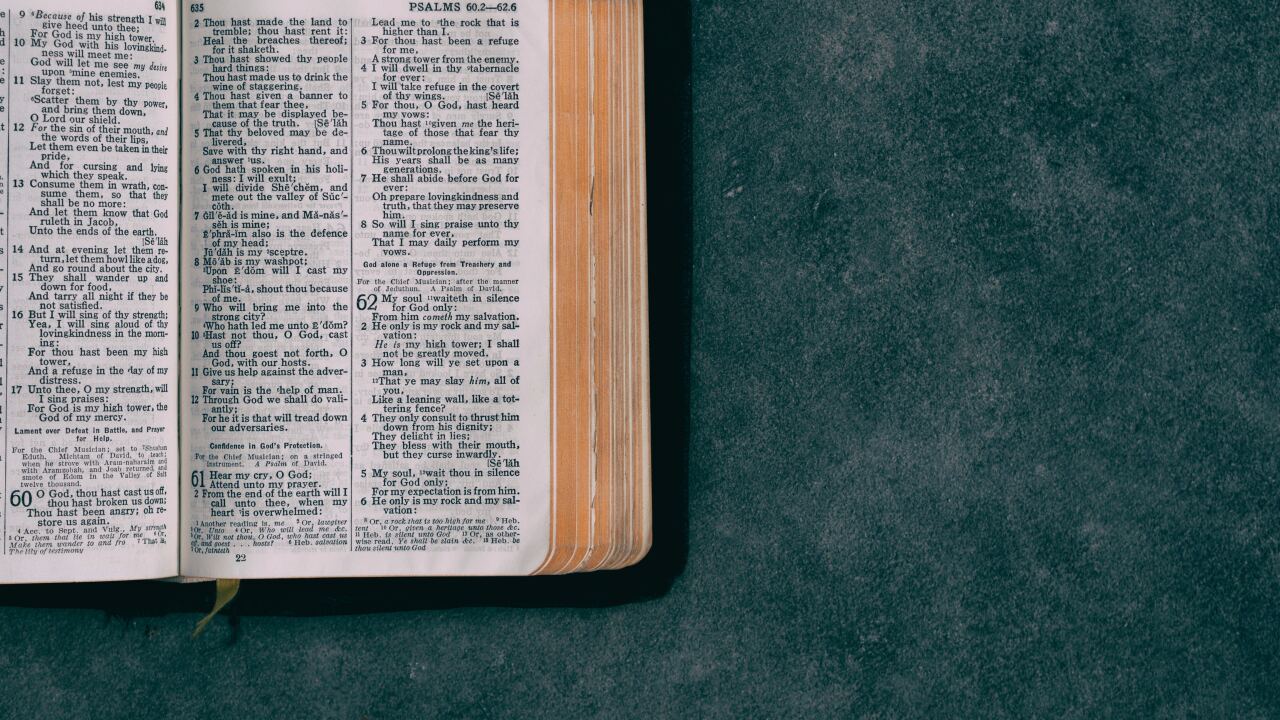 DENVER — A Denver man will spend more than two decades behind bars after he was found in illegal possession of drugs and two guns — one in his waistband and another in a Bible case — while walking along a street this past summer.

Miguel Antonio Garcia, 40, of Denver was sentenced to 280 months, or just over 23 years, in prison on Friday. He will serve an additional five years of supervised release afterward.

According to court documents and trial information, a person called 911 on July 11, 2018 after spotting Garcia walking on a street in Denver with a backpack and Bible. Garcias had asked the caller for a drink, so he invited the man to his apartment and gave him water.

Garcia then allegedly pulled a gun from his waistband and a second one from inside a Bible case. The caller dialed 911 and Garcia left the apartment.

Authorities found him a few minutes later on the same block, carrying the Bible. He no longer had the backpack or two guns, but authorities found the backpack under a nearby tree. A loaded 10mm semi-automatic handgun, loaded 9mm semi-automatic handgun, about 360 grams of methamphetamine, two scales, several empty plastic baggies and a motel room key sleeve were inside. The key sleeve matched a key found in his pocket.

The Bible had indentation marks on the cover and case, both of which matched the 10mm handgun.

He was sentenced to 23 years in prison for the crimes.

"Dangerous drug dealers need to be removed from our community," said U.S. Attorney Jason Dunn. "This defendant will now go to jail for the next 23 years, ensuring that he is off the streets and that our community is safer as a direct result. I commend the hard work of the ATF, as well as our prosecutors in ensuring justice was achieved."

A mug shot was not available as of 1 p.m. Tuesday.