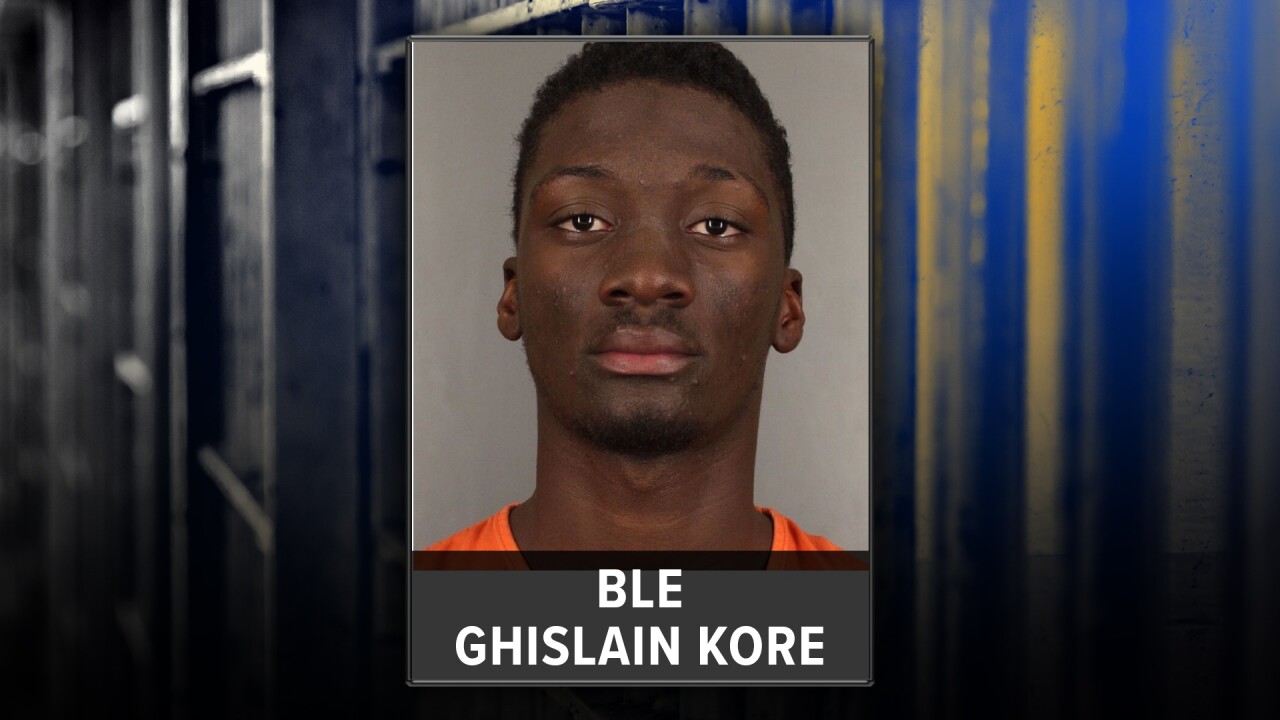 AURORA, Colo. — A 25-year-old Aurora man has been sentenced to prison for raping two Aurora girls in 2018.

Senior Deputy District Attorney Danielle Jaramillo, who prosecuted the case, said Kore is the “monster of every parent’s nightmares” because he specifically targeted children. She asked for the sentences to be served concurrently, meaning Kore would spend between 18 years to the rest of his life behind bars.

On Sept. 13, 2018, Kore approached a girl walking home from Overland High School. He told her to get into his car because he knew who she was and had someone “watching her mother,” according to the district attorney’s office. The girl was concerned for her mother, so she got in the car. Kore then raped the girl at the parking lot of her apartment complex, which was along the 2100 block of S. Vaughn Way.

The girl later said she was scared because he knew where she lived, according to the district attorney’s office.

Later that same afternoon, Kore drove up to another girl walking in the parking lot of the high school and asked for her phone number. She tried to walk away and he demanded that she get into his car. The district attorney’s office said he drove that girl to another parking lot near the school, along the 12400 block of E. Jewell Avenue, where he raped her.

The girls, who were both 17 at the time, did not know each other or Kore before the crimes.

The Aurora Police Department investigated the cases and connected them because the girl’s recollections of the suspect and his car were similar, according to the district attorney’s office. Investigators also found DNA from Kora on both of them.

“No sentence would have been too long for what he did,” said District Attorney George Brauchler. “I am impressed with the courageous victims here. Without them, we may not have been able to hold this repeat rapist accountable.”