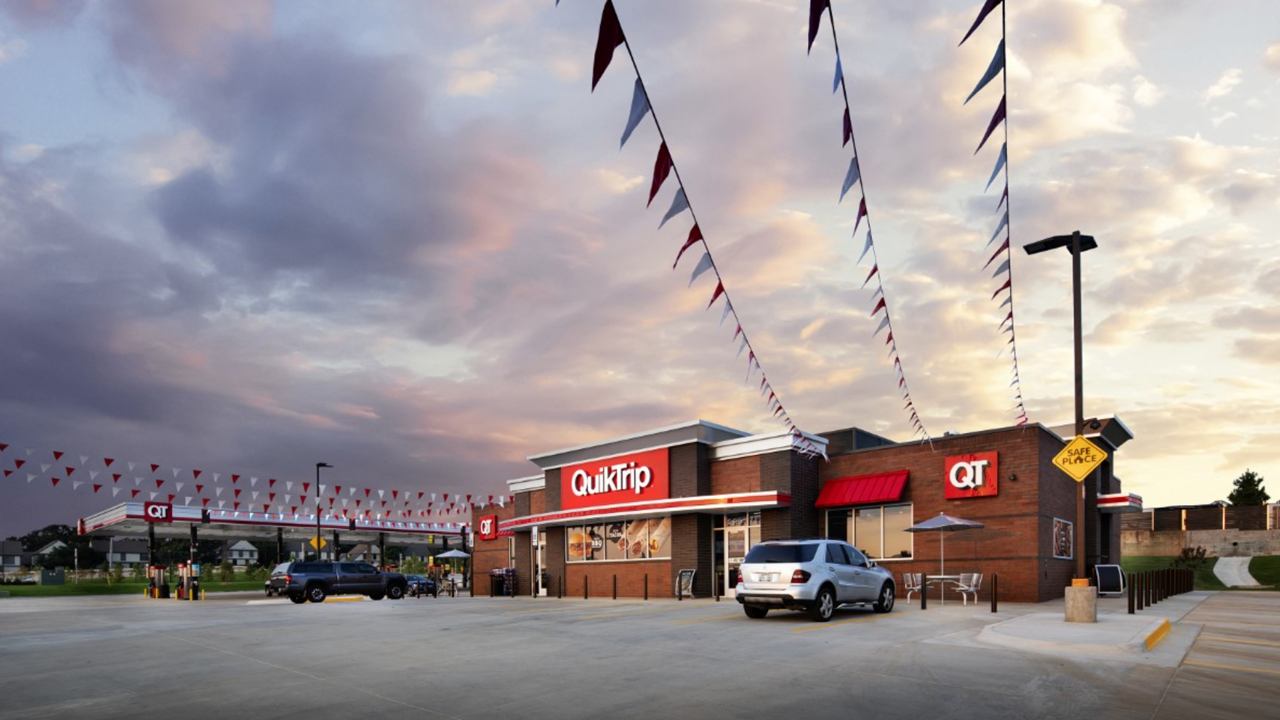 DENVER — Midwest-based convenience store chain QuikTrip, known for its fresh food offerings and loyal following, announced that it's looking at opening 50 to 70 stores in the Denver metro area as it closes in on its previously-announced plan to expand to the Mile High City.

On Monday, the company said that its actively seeking Denver-area general contractors to help with the construction of those stores in the next five years.

QT's Denver-area stores will feature an average lot size of 2.5 acres each with a 4,800 square-foot store, the company said. The stores are slated to begin opening early next year, but their exact locations have not been disclosed.

The Tulsa-based chain made public last year its intention to expand into the Denver-area market after they said they received social media requests from customers to come to Colorado.

Mike Thornbrugh, a spokesperson for the company, told the trade publication CSP that it has been looking at the Denver market for some time. He said the city's recent population growth had prompted the company to move ahead with expansion plans.

QT has been in business for 62 years and currently has more than 800 stores across 11 states. Colorado will be the company's 12th state it operates in.