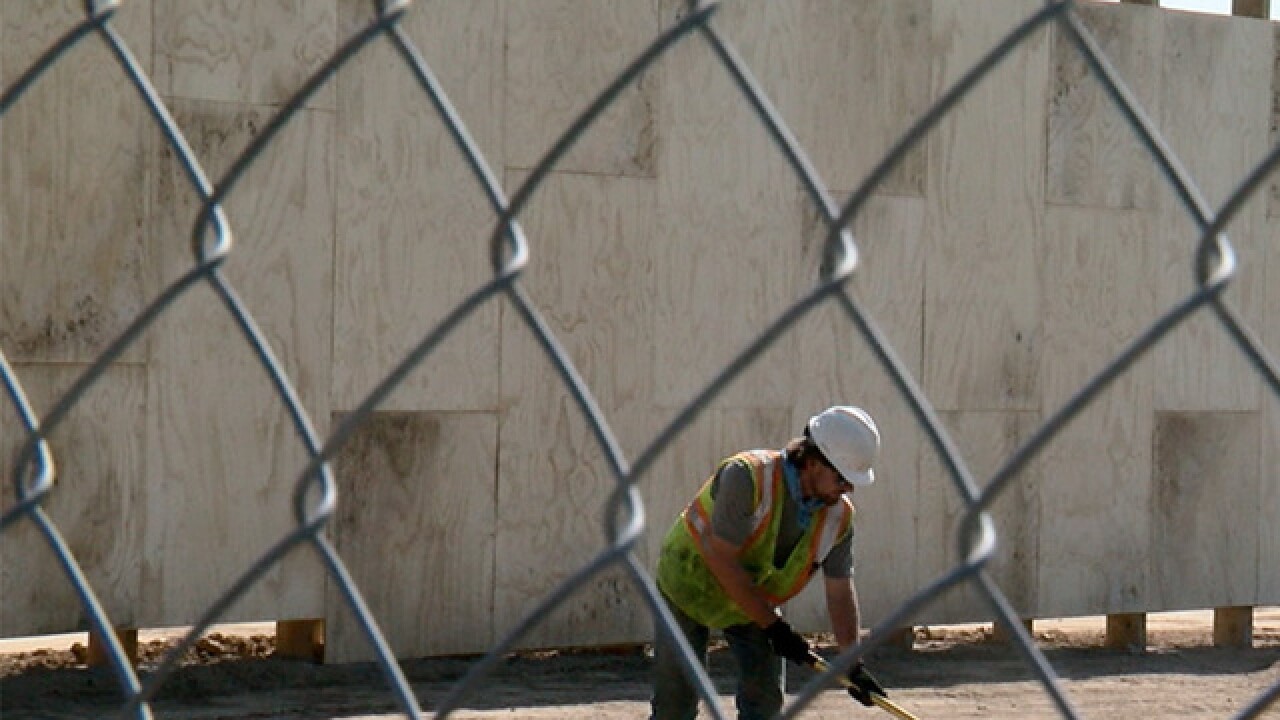 DENVER – Contractors working on the expansion of Interstate 70 in northern Denver will be allowed to exceed noise limits at night for another year, the Denver Board of Public Health and Environment ruled Thursday.

The Denver Department of Public Health and Environment originally approved the noise variance last year for one year and agreed to monitor noise levels. In Thursday’s meeting, which lasted about five hours, Kiewit Infrastructure Company sought to extend its noise variance request through the completion of the project, which is estimated to happen in late 2022.

But the DDPHE and residents living nearby urged the board to limit the extension, with many residents in the area voicing complaints about round-the-clock noise and vibrations because of the ongoing Central 70 Project construction.

In the end, the board approved a 12-month extension, though the removal of the viaduct is not expected to occur until later next year. The current variance is set to expire Sept. 6.

“DDPHE will uphold the decision of the Board while holding the petitioner accountable to all criteria of the approval. DDPHE and NDCC pledge an open-door policy with the community and intend to continuously monitor and communicate about construction activities to ensure the work is done within the standards and criteria set forth in the ruling,” the department of public health and environment said in a statement.