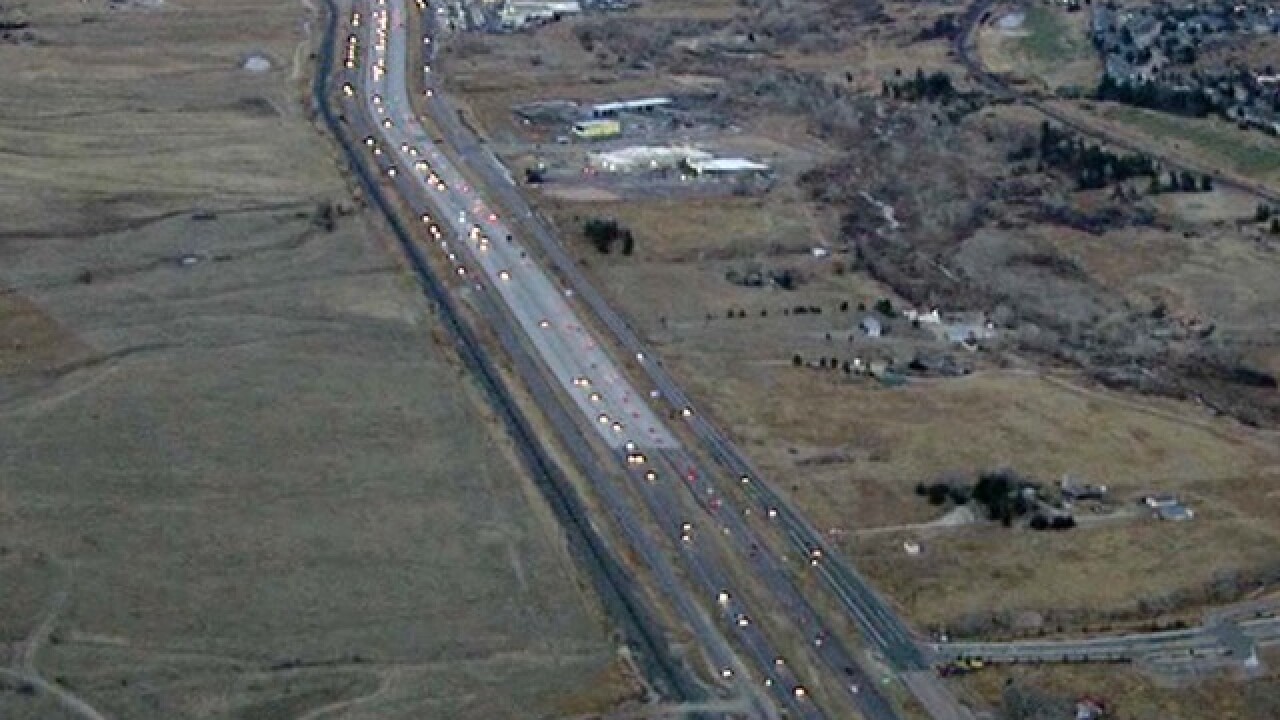 The construction of the I-25 Gap project will start Tuesday morning.

The Colorado Department of Transportation and contractor partner, Kraemer North America, are working on this project, which will span an 18-mile segment of I-25 between Monument and Castle Rock.

Roadwork will start on the northern portion of the project near Castle Rock, between Plum Creek Parkway and Skyview Lane, according to CDOT. Crews will begin pavement milling in preparation for restriping and placing a barrier in the road. Once the barrier is in place to designate the work zone in the median, traffic will be shifted to the far outside shoulders.

READ MORE: 7 things to know about the I-25 Gap project

The I-25 South project is aiming to fix the congestion issue, which has led to traffic crashes and delays, along this 18-mile strip. CDOT has accelerated its efforts to widen the roadway from two lanes in each direction. The project will cost about $350 million.