Some neighbors would welcome Grandoozy return 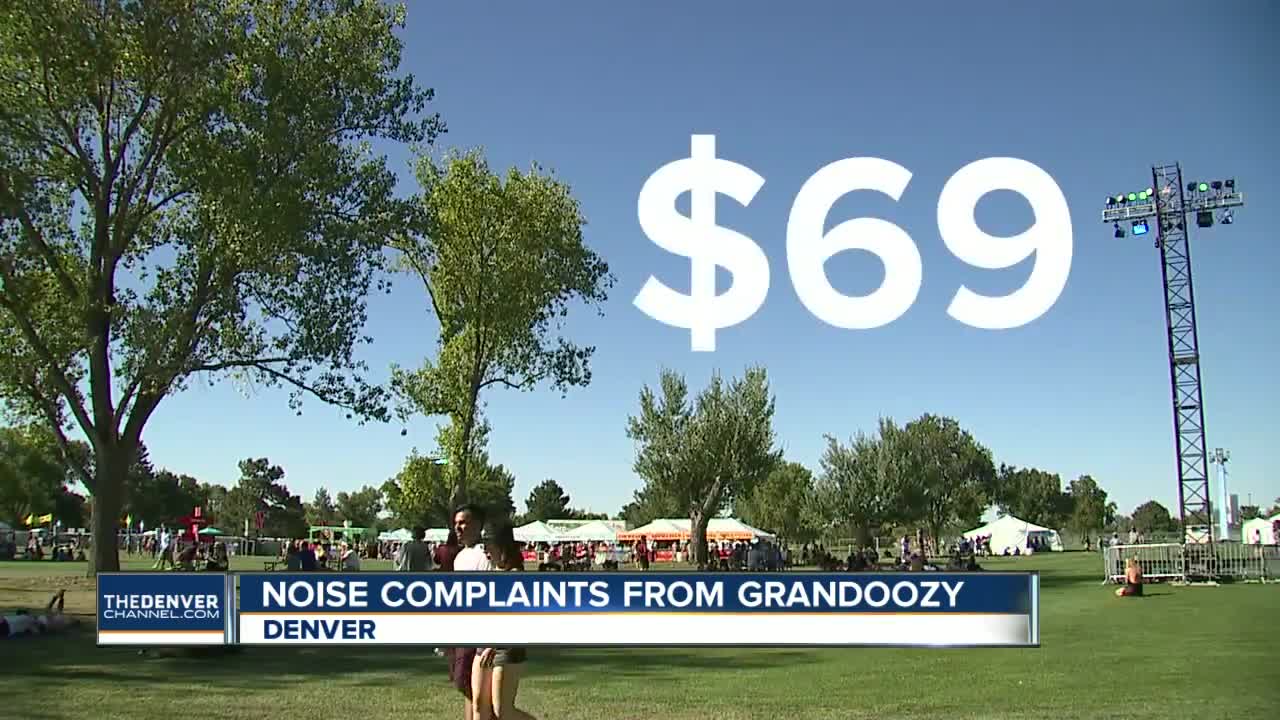 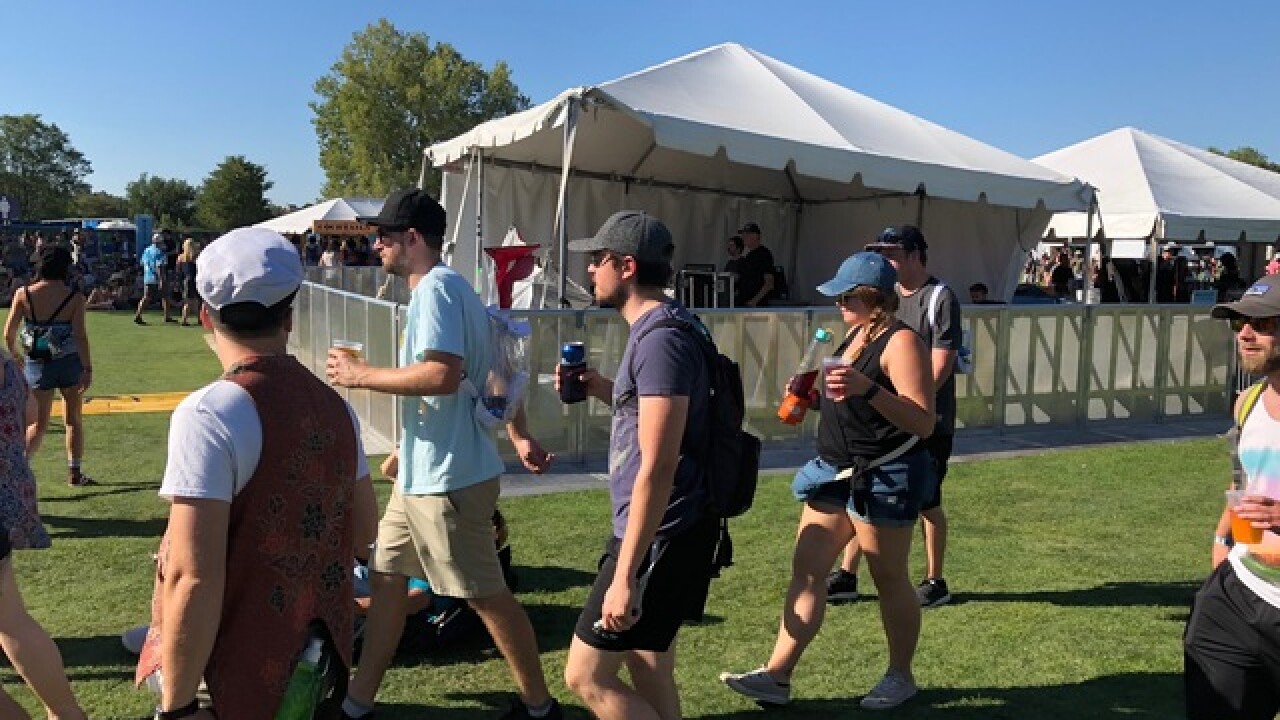 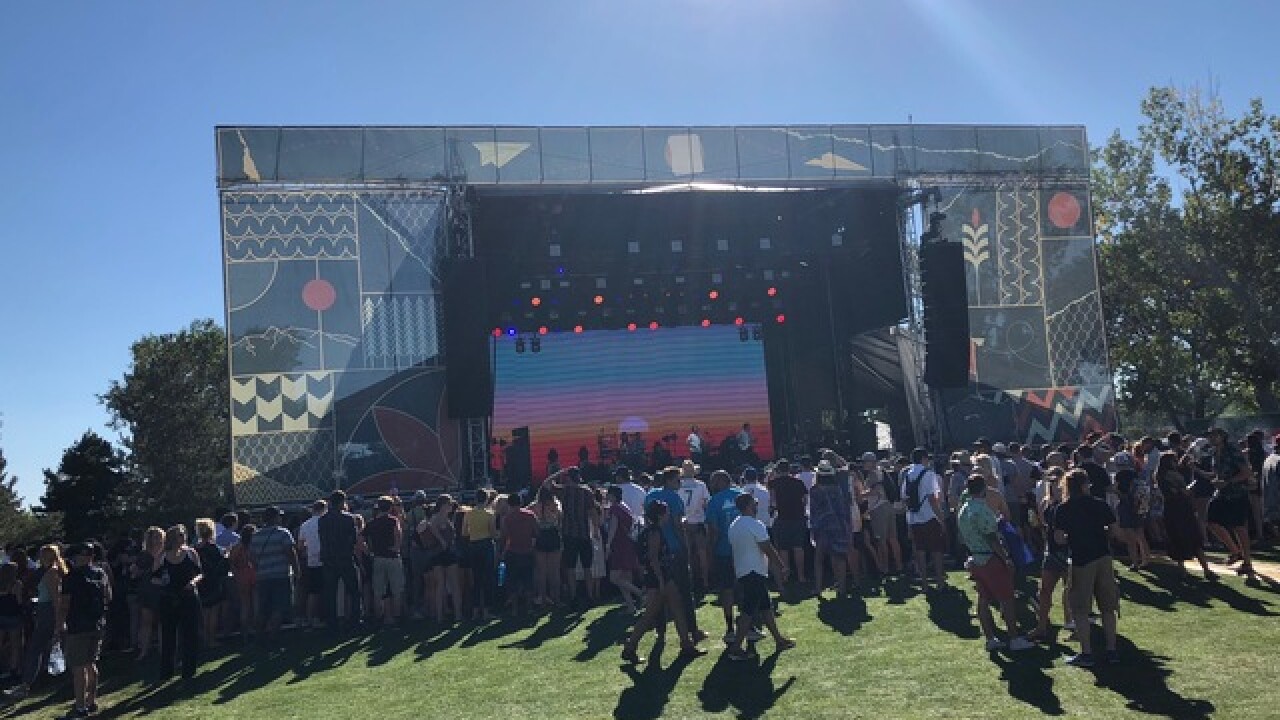 Tens of thousands of people crowded onto the Overland Park Golf Course to watch Florence and the Machine, Poolside and several other groups, and to drink craft beer, sip some spirits or get creative with art.

"It's been a lot of fun," said Taylor Smith, one of the festival goers. "I came from Panama City to Colorado, was kind of surprised by the heat here, but the line-up is great. We're having a good time."

"It's very relaxed," said Amber Leachman. "It's my scene, (similar to a) stoner festival."

But not everyone was "chill" with certain parts of their experience. One festival goer wrote an email to Denver7 about Uber's "surge" pricing.

"Last night's surge price for Uber was $69 from venue to east Colfax," she wrote.

Another tweeted about too few light rail trains.

"Hey @RideRTD.... With Grandoozy in town, why the severely lacking SW Corridor Schedule? A HUGE miss here, especially with the limited transit options."

RTD replied, "This is a hot topic today :) there are some great options for getting to/from the event provided by the festival - rideshare boarding areas & bus shuttles to/from stations. Organizers declined to enter into agreement with RTD to pay for additional trains for their attendees."

As for noise, you could hear a steady bass pounding in neighborhoods adjacent to the golf course, but several residents said it wasn't as loud as they expected it to be, and it ended at 10 p.m.

"It's not that big a deal," said Scott Williams, who lives at West Jewell and Huron.

Williams told Denver7 that he has a friend who lives on Capitol Hill who apparently heard more music than he did.

One of Williams's neighbors told Denver7 that he'd be okay with the Grandoozy making a return visit to the same venue.

Another neighbor told Denver7 by phone that he wasn't happy with the festival's ticket policy. He said residents of the Overland Park neighborhood were told they could get free tickets to the event. But when he went to get his free tickets, he was told there were no more.

A Grandoozy spokeswoman said Overland Park residents were given the option to go to the Box Office Wednesday or Thursday to pick up free tickets.

She said there was a limited supply.

"Once those tickets ran out," she said, "(neighborhood residents) were able to purchase tickets for 50 percent off, until 8 p.m. Thursday."

The festival wraps up Sunday.

Stevie Wonder will headline the final group of performers. Gates open at 1:30, and the final performance ends at 10 p.m.