Old home sold, children must be out by month's end 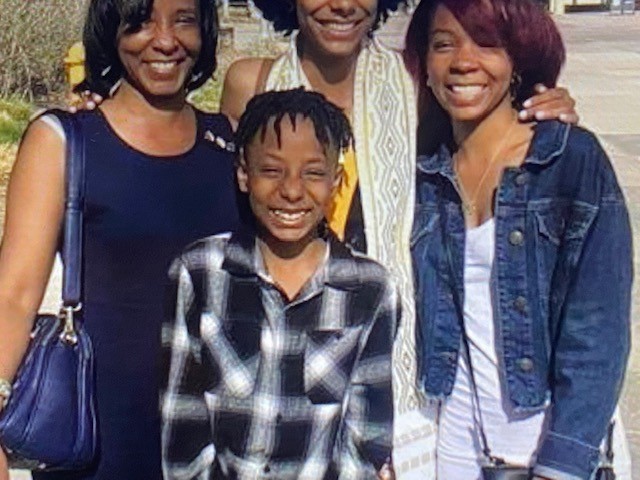 A local realtor is stepping up to help the children of a new client who was killed in a car crash June 23. 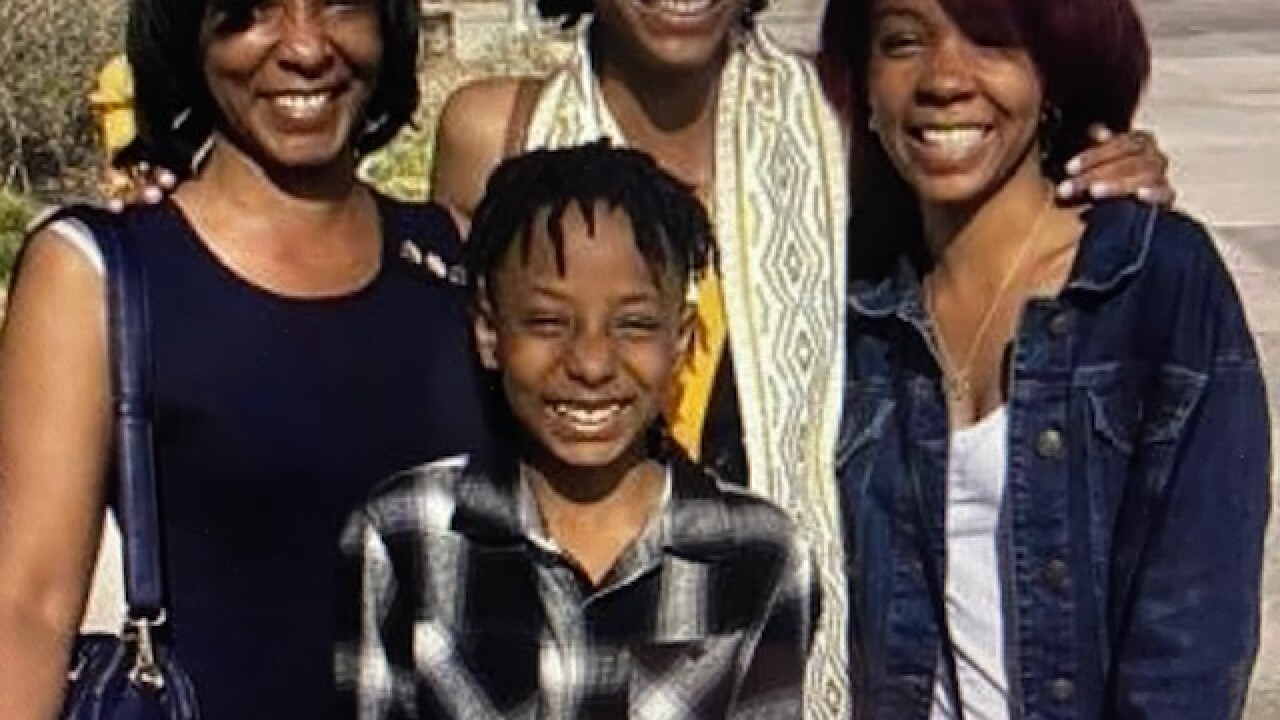 AURORA, Colo. -- A local realtor is stepping up to help the children of a new client who was killed in a car crash on June 23.

Family members say Liya Taylor was out shopping for carpet for their new dream house when the accident happened at 33rd and Peoria.

Police say they're still trying to determine the exact sequence of events, but they now believe the victim and another driver collided in the northbound lanes, causing her to cross over into oncoming traffic.

"My Mom was there every day," said Nakia Greene, the victim's 20-year-old daughter. "She is supposed to be there, so I don’t really know how to get along without her."

Nakia's sister, Chantie Greene, 22, said she's doing what she can to keep the family together.

"I’m still pretty fearful just because there are a lot of unknowns and a lot of questions," Chantie said.

One of the biggest stressors is the deadline to get out of the house.

Liya was just days away from closing on a new house when the accident happened.

She wanted better schools for her young son, Sean, so she decided to move to another part of town.

She had already sold the old house in preparation for closing.

The family was supposed to be out of the house they'd lived in for 13 years by the end of June, but the realtor, who was selling their mom the new one, got the kids a one month reprieve.

"There was never any question about what my next step was," said realtor Rachel Kennedy with Compass Colorado Realty.

"I can't bring their Mom back," she said, but I can help solve this housing problem for them.

Kennedy told Denver7 that Ms. Taylor was a very proud woman, in a humble way, who worked hard for her home ownership.

So the realtor started a GoFundMe account to try and help solve the housing problem for Taylor's kids.

"Our best case scenario would be that we have enough support from the community, and community leaders, our lenders in the industry, and our home builders, to pull together and give this family a happy ending," she said, adding, "at the very least, it can help with a healthy down payment."

The realtor told Denver7 she is working with two key community foundations.

"Elevations Community Land Trust is one (organization) that has stepped in," she said. "Together we’re hoping to come up with a solution."

Kennedy said home-ownership was important to Liya and she doesn't want that dream to go away.

"This was the most natural way for me to honor Liya," she said, "to help her family get into home-ownership and see those benefits that she worked so hard to procure."

Kennedy said no donation is too small.

"Donate whatever you can, even if it’s five dollars, or a dollar," she said.

"If there are any leaders out there who have resources that might be beneficial to us, we welcome a conversation," she said.

"It was definitely stressful and scary, but it gets less scary as the days go on, and I know that we have a lot of support and it will all work out."

Greene's grandparents are also grateful for the realtor's help.

"She's been a big help to the family," Donel Taylor said.

Charlene Taylor said she's moving in with her grandkids, for the time being, to help them cope with the transition.

She had nothing but kind words about the realtor.

"She was helping Liya to get into that house and she's still helping," she said.