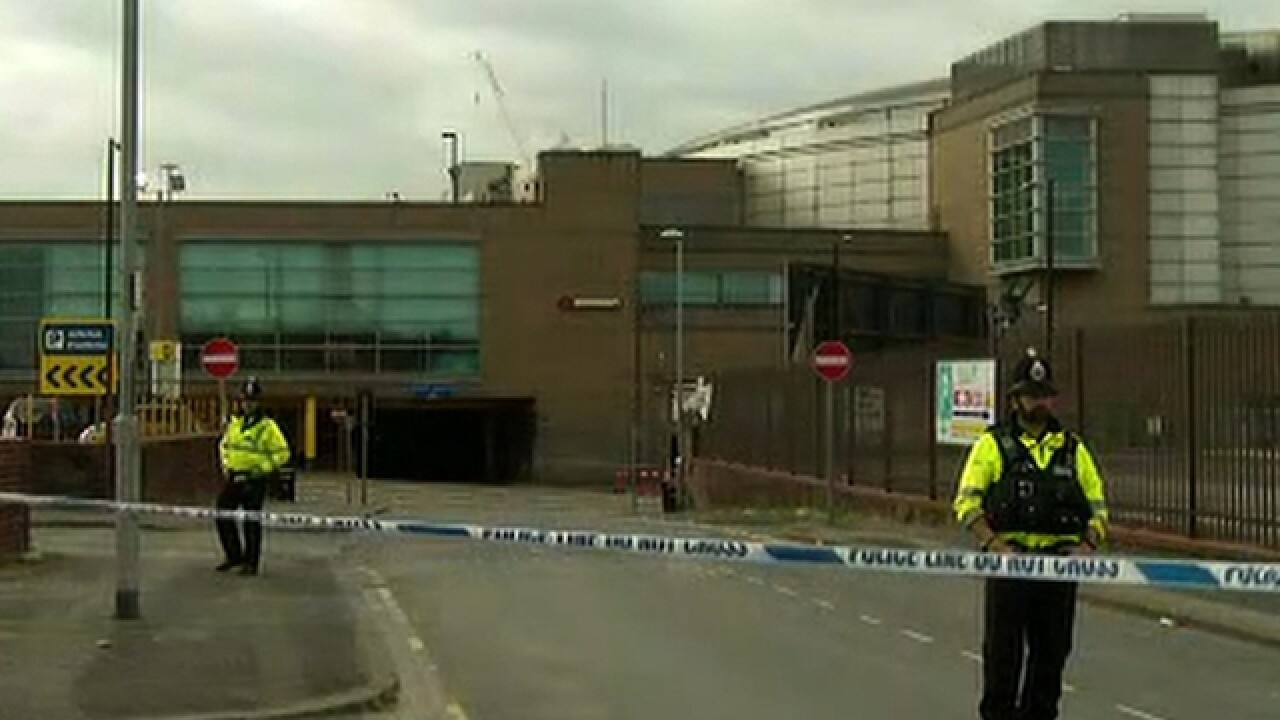 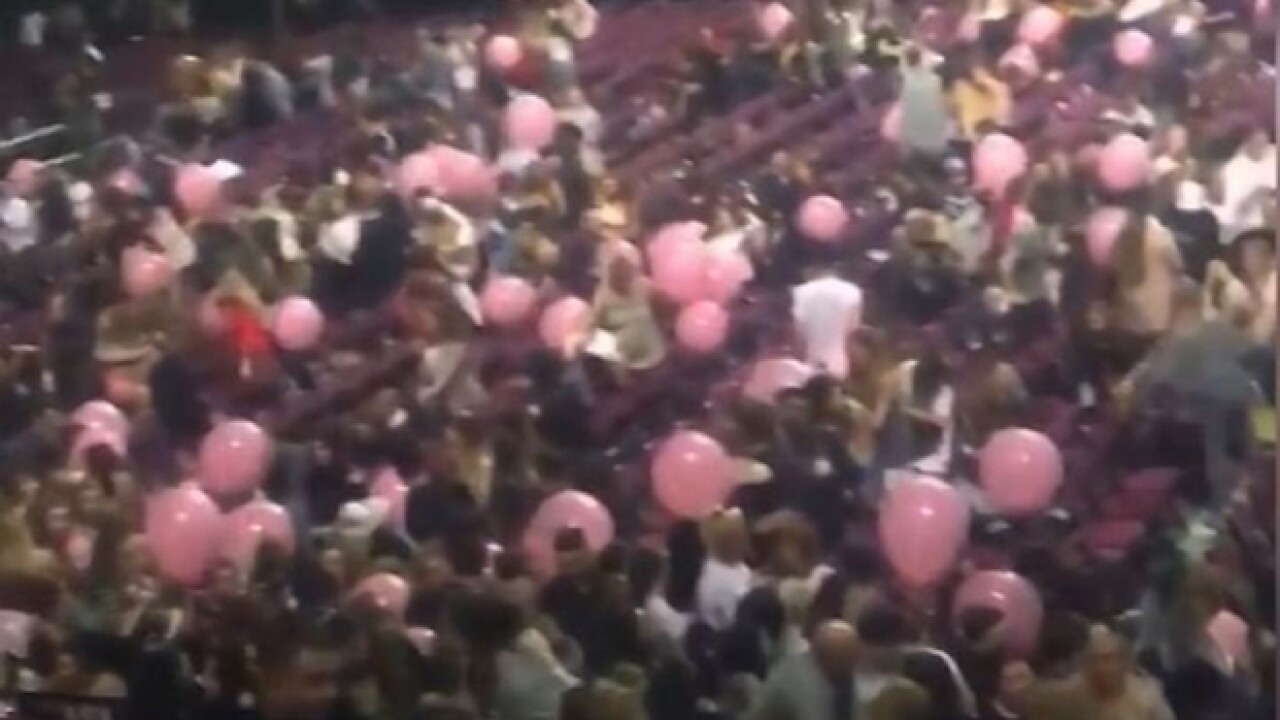 DENVER — Dozens were injured and at least 22 are dead after a terrorist, claimed by the Islamic State, set off a bomb just outside of the Manchester Arena in the United Kingdom. The attack sent ripples through the international community, including the United States and even in Colorado.

The same company that manages and operates the Manchester Arena also operates popular venues in Colorado.

"Our thoughts and prayers go out to the victims and their families of this tragic incident," SMG, a Philadelphia-based company, wrote after the attack.

SMG operates dozens of international venues, including Colorado's Bellco Theatre and the Colorado Convention Center. SMG also shows it manages two other locations in Colorado, although it doesn't identify them on its website.

Operators like SMG are expected to vamp up security even more at concerts, especially in the face of the attack. Granted, security prevented the terrorist from placing the bomb inside the stadium and possibly claiming more lives, but placing the bomb at the exit of the stadium still claimed dozens of casualties.

The Department of Homeland Security confirmed the pubic will likely see increased security in public spaces and specifically around large events.

"We stand ready to assist our friends and allies ... as they investigate and recover from this incident," Department of Homeland Security officials wrote in a statement. "Our thoughts and prayers are with those affected by this incident."

Learn more about the attack in Manchester here.

Are concert venues safe in Colorado?

The attack in Manchester is also renewing concerns about event safety.

AEG Live, who produces live events at major Colorado venues like the Pepsi Center and Red Rocks, said in a statement that they evaluate security and safety before every event, but provide minimal details on what that looks like.

At most large event centers, metal detectors and bag checks are the norm. The problem is with the unsecured areas.

"There's always targets that are prior to any of the security," explained Grant Whitus a former Jefferson County SWAT team leader.

He said where the blast happened in England between the Manchester Arena and the train station are the toughest spots to secure.

"They know once they start these attacks it's very unlikely they'll be stopped immediately and they'll be able to wound and kill as many people as they possibly can," said Whitus.

Known as so called soft targets, Whitus said they are easy locations for terrorists to attack and exist everywhere.

If you plan to attend a crowded concert this summer, Whitus said to be aware and watch for anything suspicious.

"Look for someone in the summer that's wearing a coat, a bulky coat, why does he have that on does he have a weapon or does he have explosives," he said. "Do something, don't just stare at the person and say this is going to turn out ok."

"Along with everyone else, we are shocked and sadden by the terrible tragedy in Manchester, England. Our thoughts and prayers are with those affected and their families.

"There is nothing more important to us at AEG Presents than the safety and security of our guests, employees and performers. We evaluate our comprehensive security plans and needs prior to every event and are committed to creating a safe environment for everyone. We are in regular contact with our local, state and federal law enforcement partners and work closely with them in all matters of security and public safety for our venue and our guests."